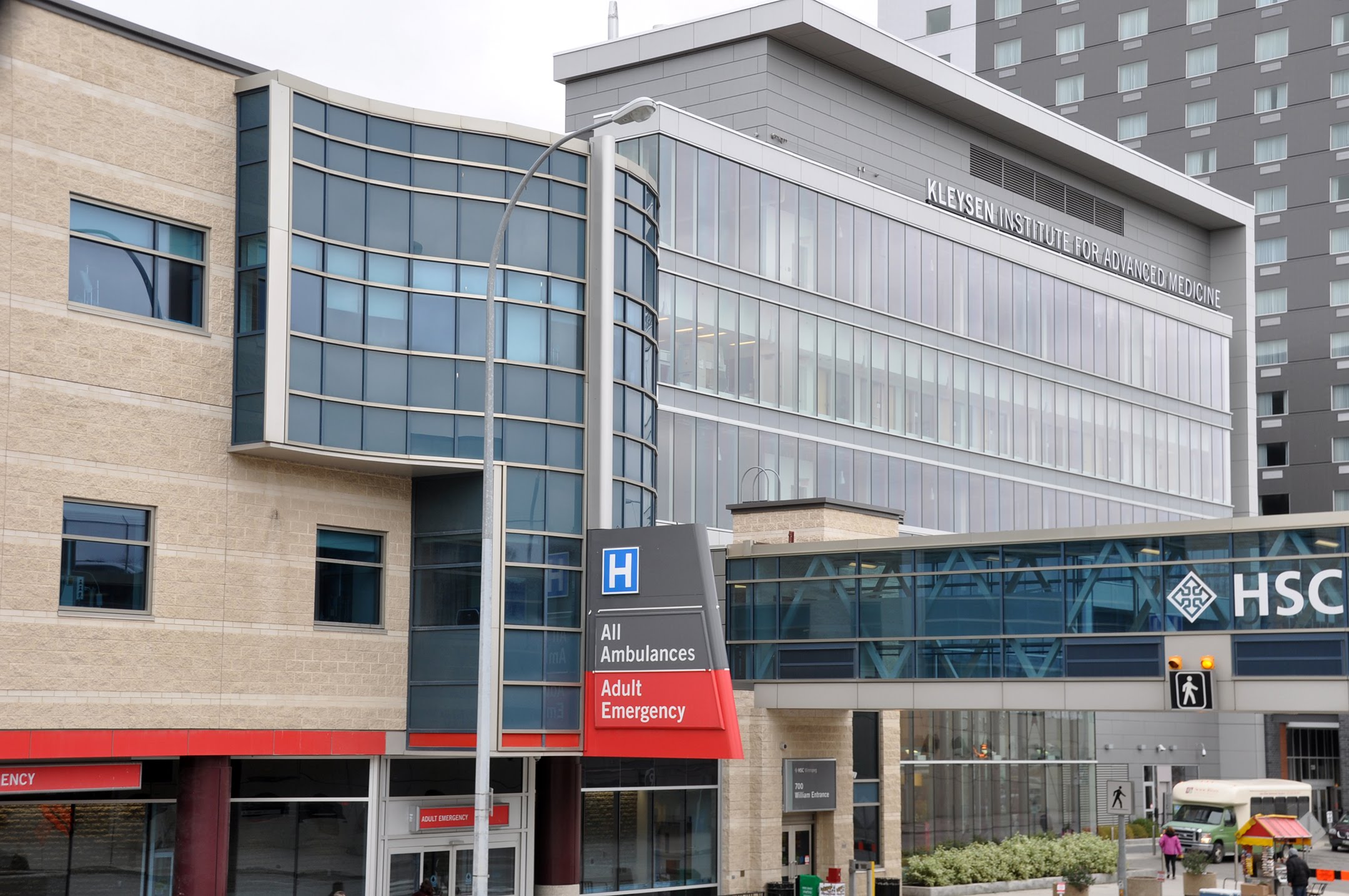 In 2008, 45-year-old Brian Sinclair visited the emergency room of the Winnipeg Health Sciences Centre after being referred by a community physician for a bladder infection[1]. While waiting to be seen by medical staff, Mr. Sinclair vomited on himself due to his poor condition. Despite other visitors pleading on his behalf to nurses that he receive attention, Mr. Sinclair was left for 34 hours without being seen, ultimately dying in the waiting room without having received any treatment.

Sinclair’s tragic, preventable death is indicative of the neglect and lack of empathy and understanding faced by many Indigenous people in the Canadian healthcare system. How can these poor health outcomes – the result of a complex web of problems related to colonialism, institutionalized racism, and paternalistic state-community relationships – be improved?

Institutionalized racism is one of the biggest challenges that Indigenous people face within the healthcare system. This racism often manifests in healthcare through the “naughty patient” concept, wherein healthcare workers attribute blame for physical illness to the behaviour of the patient based on racial misconceptions and stereotypes.[2]

Another issue negatively impacting the health outcomes of Indigenous people in Canada is the cycle of poverty. Social exclusion and oppression, as well as the legacy of colonialism, has resulted in lower levels of educational achievement among Indigenous people[3], which in turn contributes to lower income, health and standards of living[4]. Rates of heart disease, cerebrovascular disease, lung cancer, tuberculosis, HIV/AIDS, and diabetes are also disproportionately high in Aboriginal communities[5]. The mix of poverty and powerlessness has also led to staggering mental health issues, particularly for youth[6].

Access to health care services is often challenged by the remoteness of many First Nations communities[7], as well as in urban areas where many Indigenous people find themselves excluded from services and benefits under the First Nations and Inuit Health Branch[8]. In instances where Indigenous communities are granted more autonomy over health care provision, the challenge of administration and intergovernmental coordination remains, making the shift of responsibility slow[9].

All three programs were based on a community engagement model, which involves training of and consultation with members of the community in which these programs operate. This makes the program more likely to address the true needs of community members, and fosters a sense of responsibility to the community among practitioners. This model can be pursued by using a participatory approach, present in all three of the programs above.

A holistic health model was also a key characteristics of the three studied programs. So much of the story of Indigenous health in Canada is related to historical social factors, and this model – which involves embracing mental, physical, spiritual, and emotional components of health – accommodates a broad understanding of what “health” means[10]. Such an approach also allows for the incorporation of ecological components of health, as well as a synthesis between traditional Indigenous and ‘Western’ philosophies of health[11].

Ultimately, both historical and case-based evidence clearly suggests that future policy frameworks relating to Indigenous health in Canada should be holistic and include community engagement and participatory education. It is crucial to engage Indigenous communities in their own healthcare strategies; the incorporation of traditional practices helps decolonize healthcare, making it more accessible to traditionally marginalized Indigenous communities.