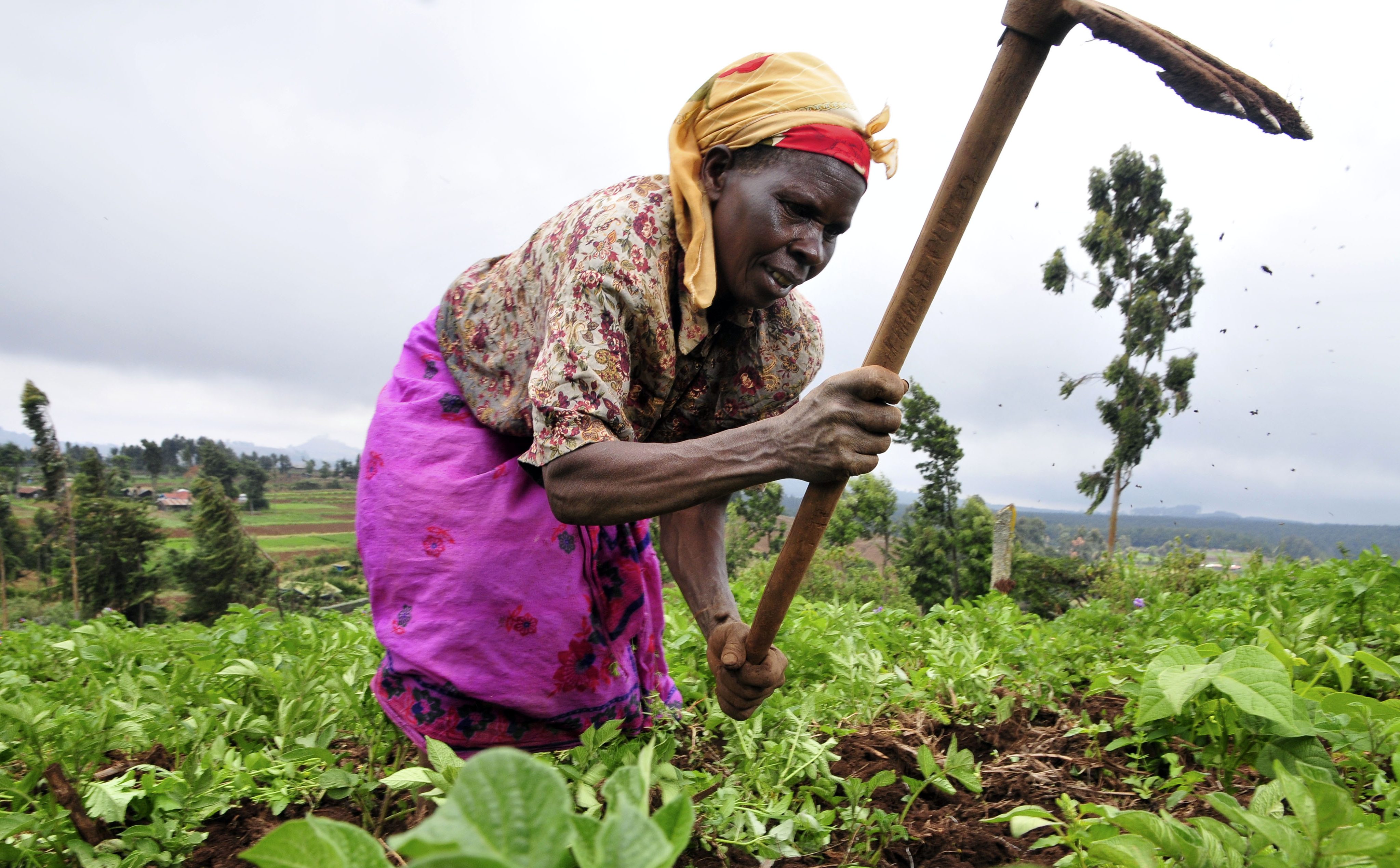 Côte D’Ivoire is a country located in West Africa, known for being the world’s largest grower and exporter of cocoa, producing 40% of all cocoa in the world.[1] Mars, The Hershey Company and Nestle use mostly Ivorian cocoa for the production of their chocolate and have been been expanding into the region. [2] MNC activities in Côte D’Ivoire exemplify contemporary international politics: the Western exploitation of lesser developed nations by controlling the mode of production reproduces the poverty cycle in which they are trapped.

The reduction in the DUS (“droit unique de sorti”) tax encourages MNC establishment within the country, facilitating FDI and the technological transfer, but will cost the Ivorian government between 35 and 40 billion CFA, an opportunity cost for various investment opportunities to stimulate economic growth and development.[3] The Rural Land Law, while aimed at the equitable distribution of income for the Ivorian government, creates easy access to cheaper land rentals for MNCs. Increased FDI — while shown to increase economic growth in countries like India — may not reflect a similar pattern in Côte D’Ivoire: in Côte D’Ivoire, the cocoa beans are exported raw, and thus there is little technological transfer or value added to the Ivorian economy:[4] [5] [6] In addition, MNC monopoly over the cocoa market can hinder the growth of Ivorian small and medium-sized enterprises (SMEs) in the sector. [7]

Poverty has deepened in Côte D’Ivoire considerably, with a rise of rural poverty from 12.4% to 54.2% between 1958 and 2008.[8] This has created a vicious cycle in which the majority of the population cannot escape poverty and have to resort to low-productivity jobs. Due to the MNCs’ rapid demand and expansion of cocoa production, many unsustainable practices associated with cocoa’s production diminishes the amount of long-term arable land. Since the forested southern regions are optimal for agriculture, due to higher rainfalls and better soils, deforestation has become a significant problem, as 75% of the country’s forest area has been lost in less than fifty years.[9]

Ethnic fractionalization is exacerbated by the unstable political situation in Cote D’Ivoire, exemplified with state officials having different attitudes towards the Southerners — who they favour due to their loyalty to the President and the elite class — and the Northerners, who they disfavour and conceive as rebels. Behaviours of class conflict and entrenched polarization are supported by the Marxist beliefs of class struggles, and the uprise of the working class as is reflected in the ongoing political unrest.

In recent years, there has been an increasing amount of media coverage on the exploitative methods of many cocoa plantations that employs child labour, with extreme cases touching on slavery. Examples of this include the provision of wages below the $2 poverty line, or using children as labourers — who resort to harvest work in order to sustain their families by earning a small amount of additional household income. Multinational corporations in the chocolate industry have failed to take proper action despite increasing pressures from consumer in regards to the sourcing of the product and various lawsuits related to exploitative practices.[10] Even when declaring that such practices are appalling, the responses amongst the corporations tend to be dismissive, or the resources that they decide to allocate are not sufficient in comparison to their net incomes.

Côte D’Ivoire’s involvement with multilateral institutions — most specifically the World Bank and the International Monetary Fund (IMF) — have exacerbated the global inequality and exploitative process of Western MNCs on the production of cocoa through structural adjustment policies (SAPs). In exchange for the implementation of the World Bank and IMF’s policies in 1989, Côte D’Ivoire was to receive a $384 million loan. Before IMF and World Bank SAPs, the cocoa industry was regulated by Caisse de Stabilisation (CAISTAB) whose role was to set an official export price, release exports negotiated by private exporters, sell a proportion of the crop, set the price structure, and set farmgate prices for an industry dominated by small family farms and co-operatives.[11] After the liberalization of the cocoa sector, CAISTAB was replaced with an auction system to set prices, with the aim of preventing abuse from monopolistic positions and to enable local farmers to compete in the international marketplace.[12] Liberalization coincided with a global decline in cocoa prices, and the SAPs utimately liberalized a market where MNCs benefit the most from: reduced restriction on investments, altered export procedures, lax labor laws and a devalued currency that guarantees competitiveness of exports all contributed to increasing the attractiveness of Côte D’Ivoire for Western MNCs.

MNC expansion has resulted is deep poverty, political instability, and ethnic fractionalization. This increases Côte D’Ivoire’s dependence on the MNCs’ FDI and multinational institutions’ loans, perpetuating a system where the West maintains a monopoly on the modes of production, while the lack of technological transfer and value-added deepens Côte D’Ivoire’s reliance on the West.

[2] Mammel, Child Slavery: The Bitter Truth Behind the Chocolate Industry

[4] Aditi Sawant, “Strength and Weaknesses of Indian Agriculture Sector in the Era of Globalization”, 36.

[6] Sawant, “Strength and Weaknesses of Indian Agriculture Sector in the Era of Globalization”, 36.