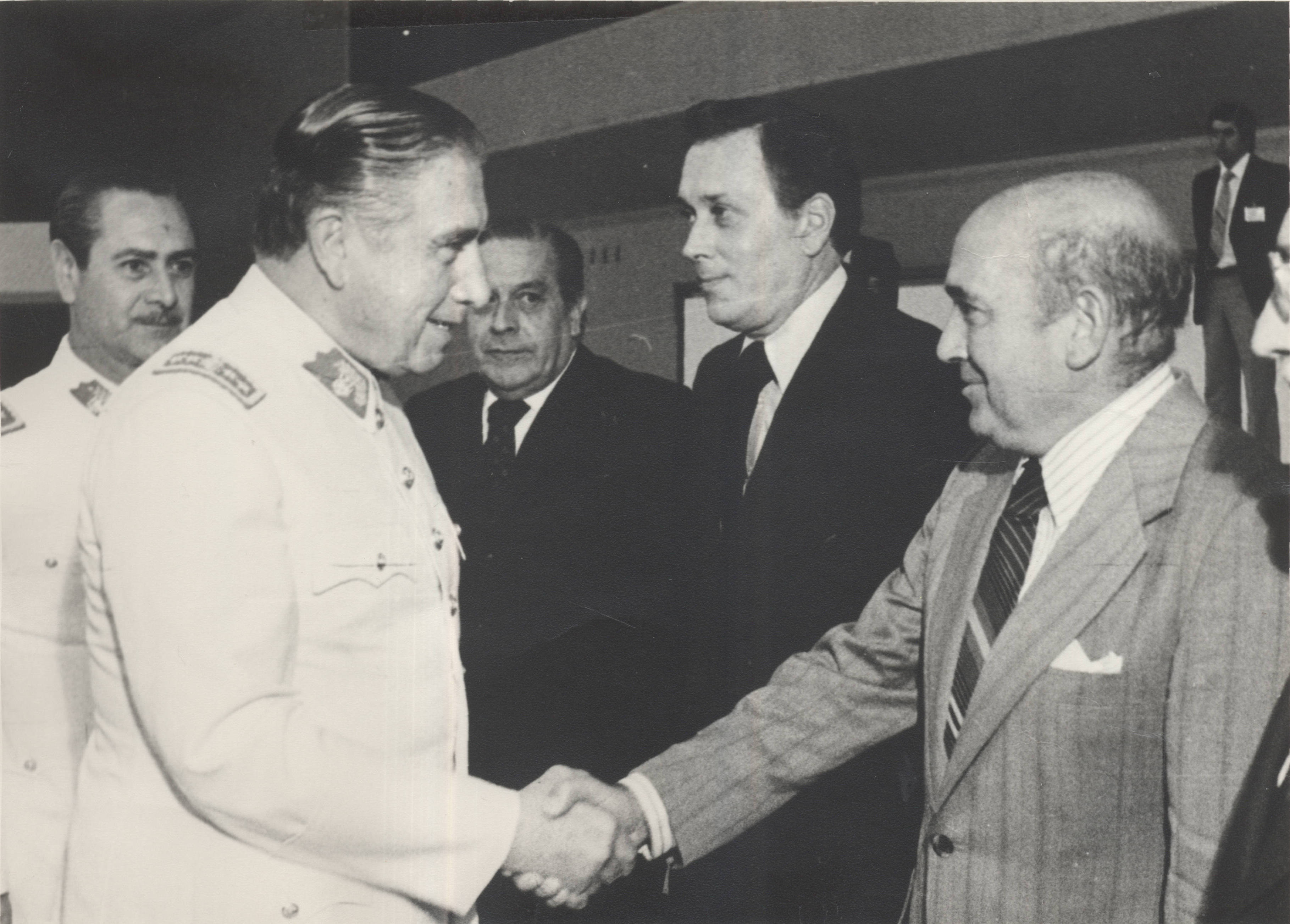 Chile has a longstanding democratic tradition and is today amongst the world’s freest states, but between 1973 and 1990 Chileans endured a period of hash military rule. (Freedom House 2017) Chile’s transition back to democracy bears the marks of its authoritarian past stemming from the critical transition period.  Typically, for a democratic transition to produce a stable government and open society in the long run several factors are important. When transitioning back to democracy the endurance of an institutional framework is critical. (O’Donnell 1986, 22)  The transitions that follow a pacted model, marked by elite cooperation, compromise between actors, and a clear role for the military yield, as witnessed in Uruguay, holds greater prospects for democratization. (Karl 1990, 9)  Additionally, it is critical that societal reparations are made and the settling of past accounts do not complicate the process. (O’Donnell 1986, 32) The nature of Chile’s regime, notably in the years immediately following the 1973 coup presented considerable challenges during the democratic transition.

Between 1970 and 1973 Chile infamously descended into political chaos as a result of the election of the socialist president Salvador Allende. The attempts to nationalize land and industry upset established political elites, and the power struggles between left and right opened a void into which General Augusto Pinochet took advantage of  during the fall of 1973. In the chaos immediately following the coup, the military cracked down on opposition groups indiscriminately, imprisoning thousands in Santiago’s National Stadium, and trying and executing thousands in the first months of the regime. (Constable 1993, 31) The Pinochet regime consolidated its hold power, emphasizing a doctrine of national security, and crafting its image around the general’s leadership. The first years of the regime were tumultuous and violent, but by 1980, the regime faced an identity crisis. Seeking to institutionalize itself and attain legitimacy the regime drafted a new constitution which was approved by referendum in 1980. (Garretón 1986, 109)   The constitutional measures adopted in 1980 limited the personalization of the regime, and economic recession saw increasing dissatisfaction with the government. The new constitutional framework enabled civil society to reemerged slowly, building upwards from a blank slate after the devastation of several years under Pinochet. When faced with the constitutionally mandated plebiscite in 1988 the opposition mobilized and Chileans voted the regime out of power. (Garretón 1999, 2)

Chile held its first post-transition elections in 1990, however the transition was far from complete. (Garretón 1999, 2) The new democratic regime  was relatively weak. The new constitution guaranteed impunity for members of the authoritarian regime, and granted Pinochet himself a lifetime position in the senate, tainting the  democratic regime with Pinochet’s legacy. (Garretón 1999, 3) The weakness of the transition can be attributed to the nature of Pinochet’s regime. First, the use of extreme violence by the regime eliminated the organization capacity of opposition forces. Additionally, the personalized nature of the regime undermined the institutions of the previously existing government. Second, because the opposition was weak during the transition period, political elites were able to dictate the terms of the transition, exonerating themselves of the previous regime’s crimes and granting Pinochet a political position. Finally, the military’s interests were intertwined with those of the political elite, proper reparations were not made, trust between the military and civil society remained scarce. This schism in Chilean society exposed itself when Senator Pinochet was arrested in London in 1998. Chileans and the rest of the world expressed relative contentment with his arrest, while it outraged a minority of powerful political elites. The reaction of the Chilean government reflected the latter, a clear indication of the persistent legacies of Pinochet’s regime a decade after it was removed from power. (Garretón 1999, 8) The Chilean case is a clear example of how authoritarian influences can affect prospects for democracy in the long run.