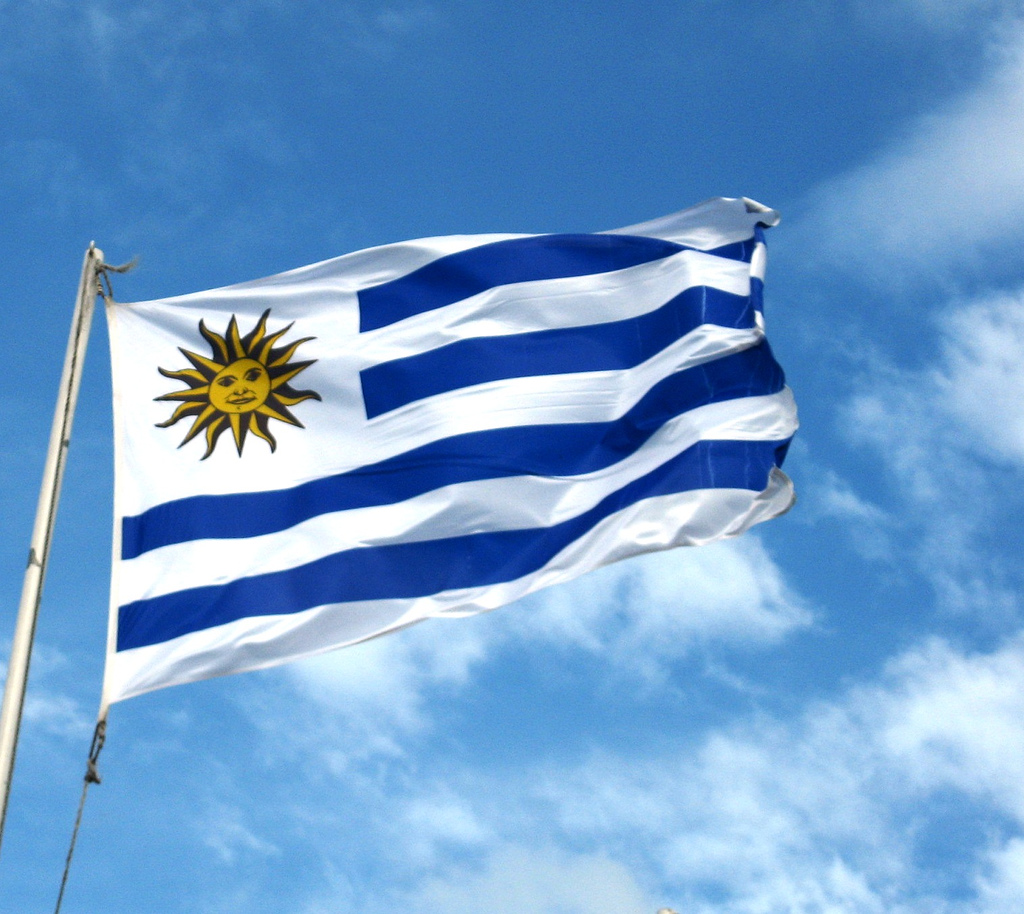 Having held elections as early as 1828, Uruguay has been ranked as one of the top ten freest countries in the world by Freedom  House. (Freedom House 2017)  Despite this early precedent for democratic practices, Uruguay has oscillated between democratic and authoritarian rule. In 1973, the newly established executive branch of government suspended congress and the country was governed by an oppressive civil-military dictatorship until 1985.  (Gillespie 1986, 176)  How did Uruguay break free from authoritarian rule and so successfully return to a full-fledged democracy?  There are several important factors that  can explain Uruguay’s remarkable democratic rebound. First, the underlying institutional framework  that endured from the previous democratic regime. (O’Donnell 1986, 22) Second, the transition followed a pacted model, marked by elite cooperation compromise between actors, and a clear role for the military. (Karl 1990, 9) Finally, societal reparations and the settling of past accounts that did not complicate the process, as the transition was largely peaceful. (O’Donnell 1986, 32)

Uruguayan politics prior to 1973 was marked by intense competition between the Blanco Party and the Colorado Party, the natural governing party. Endemic partisan competition in Uruguayan politics necessitated the adoption of a new constitution in 1967, creating an executive office. Competition endured, and on Jun 27, 1973 President Juan Maria Bordaberry chose to close congress with the support of the military. (Gillespie 1986, 176) Following the collapse of the democratic regime, a civil-military dictatorship was established; Bordaberry’s power extended from a junta of generals, opposition was banned, and both the Colorado and Blanco parties were sent into disarray. Importantly, the dissolution of democracy was relatively peaceful, unlike the experience of other Latin American countries. In fact, the executive made an effort to curtail the military, preventing the ascendancy of ambitious generals, and maintaining its institutional professionalism. (Gillespie 1986, 178) Thus the ‘military dictatorship’ that Uruguay experienced may be better described as a ‘deep freeze,’ rather than complete elimination of the democratic state.

Authoritarian control of the state began to dissolve after the regime’s failed attempt at constitutional reform in 1980. Hoping to preserve the political institutions established in 1973, the regime put a constitutional change to plebiscite which was rejected by Uruguayans after mobilization by intact underground party mechanisms. This failure strengthened opposition, delegitimized the regime, and opened the political avenues to initiate a democratic transition. (Gillespie 1986, 182) Recognizing the need to respond to calls for reform, the military initiated negotiations to establish a form of ‘democradura’, a softened dictatorship. Their reforming spirit was too little, too late for the Uruguayan people, however, and popular protests in Montevideo’s central square in November 1983 proved fatal to the regime. (Gillespie 1986, 187) Uruguay’s previously hostile political parties worked together, and a year later, Uruguay’s first democratic elections in over a decade were held. Despite the establishment of a system that mirrored closely the pre-1967 regime, checks and balances were established so as to curtail the intense partisanship that ultimately brought about the collapse of democracy. (Gillespie 1986, 193)

The process by which Uruguay reverted to democracy, the nature of the new regime, and the transition process are important in this case, and help explain the  country’s quick rebound of democracy. To begin with, the democratic institutions that existed before 1973 were marginalized by the civil-military regime, but were not persecuted. As a result they were able to successfully mobilize against the regime’s 1980 plebiscite that intimated the democratic transition. The pre-existing political parties were able to put aside their differences and present a unified front against the regime. The second important factor was the pacted nature of the transition. Military elites within the regime recognized the need for reform and cooperated with opposition forces, there was compromise between all parties, and the military remained as it always had in its clearly defined, professional role. Partly because the military was kept separated from the regime’s administrative duties it used relatively little coercive force during the authoritarian period. Finally, because the military maintained a professional purpose throughout authoritarian rule there had not been a substantial loss of civil trust in the institution. The military was not used as a coercive force by the regime, so the challenging process of making reparations and reestablishing social trust was minimized. These critical factors have enabled Uruguay’s return to democracy to be swift and successful.