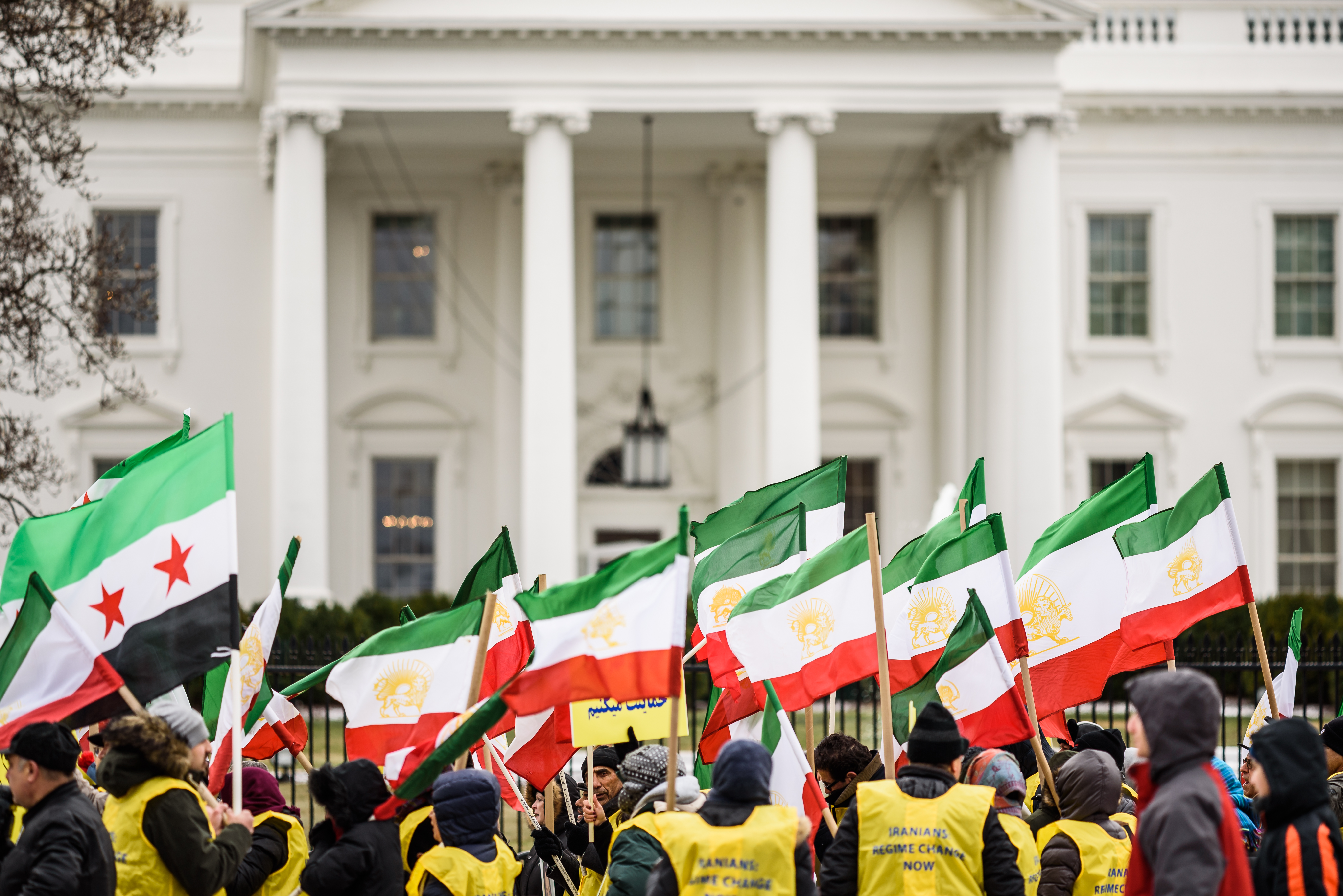 Last month, Iran was rocked by the biggest protests it had seen since the 2009 Green Movement almost a decade ago. The protests started on December 28th in Mashad, with protesters ‘‘chanting ‘death’ to their leaders, President Hassan Rouhani and Ayatollah Ali Khamenei, Iran’s supreme leader’’, an extremely rare occurrence in the country. The leaderless protests quickly spread to a dozen other cities in the rest of the country, and an estimated 42,000 people took part in the demonstrations, which finally ended after six days. A total of 21 people died, including a 22-year old student who died in custody, and more than 3,700 demonstrators were arrested by Iranian authorities. Although the protests have died down and Ayatollah Khamenei has affirmed in a speech following the protests that the enemy ‘‘always fails and cannot achieve its goals’’, there is cause for worry on the government’s side.  It will need to answer the protesters’ grievances fast to avoid new protests. These fresh rounds of protests signify people’s deep discontent with the government’s economic and foreign policy.

Protests in Iran. Photo by Hamed Saber via https://flic.kr/p/6x3fn2

The government’s poor management of the economy was seen as the motivation behind these protests. In the last few years, there were high hopes amongst Iranian citizens that the country’s economy would prosper. The current president, Hassan Rouhani, was elected in 2013 and promised to deliver prosperity to the country. The nuclear deal between Iran and the P5+1 (US, UK, Russia, France, China, and Germany), signed in 2015, was also expected to improve Iran’s economy, since it lifted many sanctions imposed on the country. At first glance, it may seem like the deal has led to a sharp rise in economic growth, as it rose from 1.4% in 2015 to 12.3% in 2016. However, most of the growth is due to the oil and gas industry, a low-employment sector. This means that most Iranians do not benefit from the rise in growth. A recent International Monetary Fund (IMF) report states that while the growth has spread to other sectors of the industry, the ‘‘economy faces near-term challenges’’ and there is a serious need for a financial sector reform.

Inflation is also currently a major economic problem in Iran. While it has gone down since 2013, where it was as high as 31%, it has remained over 10%. In the week before the start of the protests, the price of basic commodities such as milk and eggs more than doubled. It is estimated that the prices of products in 2016-2017 are 22 times more expensive than they were  20 years ago. While most sanctions were lifted in 2015, they had already taken a toll on Iranian households by then. An analysis by BBC Persian estimates that ‘‘household budgets (the value of all the goods and services used by a household) have fallen in real terms from $14,800 in 2007-08 to $12,515 in 2016-17’’, and that the average household is 15% poorer than it was 10 years ago. Additionally, there is also a housing crisis: the average price of a house ‘‘has risen at more than double the general rate of inflation.’’

“These fresh rounds of protests signify people’s deep discontent with the government’s economic and foreign policy.”

Young Iranians were at the centre of the economic protests, because they are one of the demographics that have been the most affected by Iran’s economic problems. According to the International Labor Organization (ILO), Iran’s overall unemployment rate is 12.4% (60% in some regions), but it is as high as 26.7% for 15-24 year olds, and 12.4% of 15-24 year olds are underemployed. Therefore, young people in Iran who enter the job market have trouble finding work, or end up with a job they are overqualified for. This reality is a stark contrast from the promises of economic prosperity made by the president after the nuclear deal. This anger is what led many to start protesting.

While the stagnant economy is the leading cause behind the protests, Iran’s foreign policy is also angering many citizens. Ever since the Iranian Revolution, Iran positioned itself as the leading Shiite country in the Middle East, against Sunni Saudi Arabia. Both countries have been fighting proxy wars in many neighbouring countries, such as Yemen, Syria, and Lebanon, to grow their respective influence in the region. However, given Iran’s economic problems, many wonder whether the money invested in the military would be better used some other places. Many Iranians have also given their lives in those wars: it was estimated in 2016 that more than 1,000 had died fighting in Syria. During the protests, many foreign policy-related slogans were heard, such as “Not Gaza, not Lebanon, I give my life for Iran”, and “Leave Syria, think about us!”  Despite the economic problems facing the country, the Iranian Parliament recently voted to increase military spending. While this vote happened before the protests, it serves as an example of how the Iranian leaders are out of touch with the problems facing the country.

After the protests died out, Khamenei, Iran’s supreme leader indicated that the government was willing to change its ways, stating, ‘‘we must listen, we must hear. We must provide answers within our means.’’ However, he blamed the protests on the United States and the United Kingdom, saying that they wanted to overthrow the Iranian government, and going as far as claiming he had proof that the protests were “very clearly directed from abroad.’’ By blaming the protests on foreign entities rather than Iranians, he seems to neglect the deep discontent of many Iranians and ignore the true causes behind the protests. Khamenei has also stated that the country will maintain its strong military presence in the Middle East, saying  “The powerful presence of the Islamic Republic in the region is one instrument of our national power.’’

‘‘We must listen, we must hear. We must provide answers within our means.’’ – Ayatollah Khamenei

The regime’s determination to maintain the status quo might prove to be very destructive. While the protests have died out this time, the anger still remains and the underlying causes are not being addressed. Iran was able to avoid the Arab Spring, but its people seem to be willing to take risks to let the government know of their anger. If the government does nothing, other protests could very well spring up. As one analyst puts it, ‘‘it’s a race against time for the government.’’