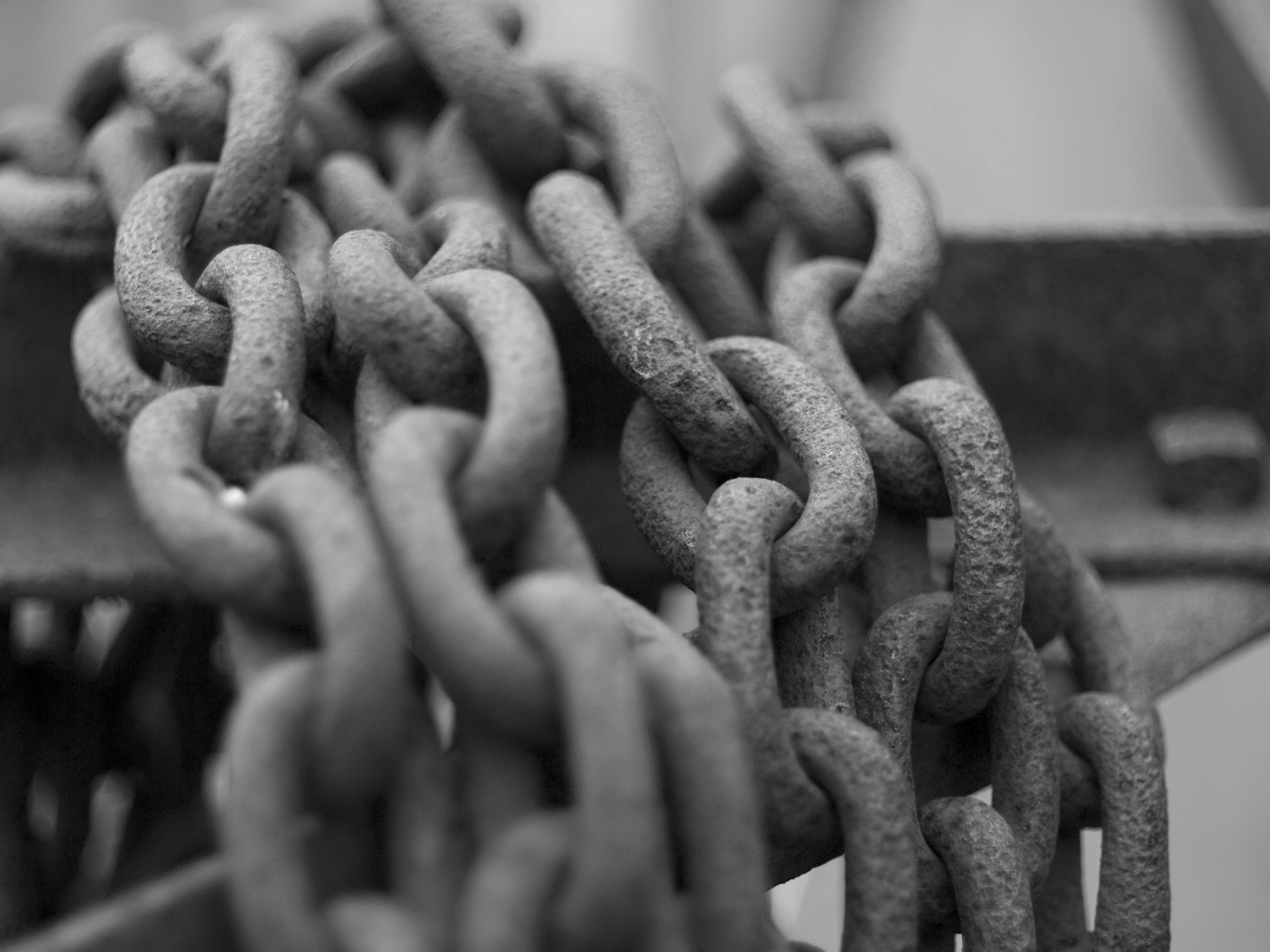 In November of last year, CNN published a cell-phone video recording of a slave market in Libya. This video, accompanied by a report, stunned masses across the world, leading the international community to question why and how such barbaric violations of human rights are allowed in this day and age. While outrage and disgust are appropriate reactions, astonishment might not be. This slave trade has not only been reported in the past by migrants and the International Organization for Migration (IOM), but a situation of this nature has been a long time coming for migrants in Libya. Upon looking at the recent history of Libya and the region, combined with its strategic location on the Mediterranean, it is easy to understand the formation and continuation of this slave trade, and to  come to the conclusion that the West deserves to bear the brunt of the blame.

Libya as a Failed State

Libya is widely seen today as a failed state, following the Western supported civil war protesting longtime leader Muammar Gaddafi. Having been in power for over forty years, Gaddafi held onto power through dictatorial methods leading the people of Libya to fight against his rule. These rebels were supported by strong Western powers: Britain, France, and eventually the United States. Killed in late 2011, Gaddafi’s death left a power vacuum in Libya as no transitional government had the capacity to rule. With the looting of massive stores of weapons from Gaddafi, originally provided by foreign nations, militant groups rose up across the country, making it ungovernable. Now, there are a number of different groups claiming to be the rightful Libyan government. This instability and lack of a legitimate government has allowed this slave trade to prosper as there is no one to enforce the law. Western intervention was not the only force at play in the Libyan civil war, but these foreign powers did help to depose a leader with no capable transition plan in place. They also could have  secured the massive weapons stash from looting, weapons originally from them, and had they dones so, Libya may be facing facing fewer struggles than as seen today.

Migrants are fleeing to Libya as a gateway to the Mediterranean and Europe in order to escape  violence and poverty at home, mostly in sub-Saharan Africa.This treacherous trip across the sea has not only claimed the lives of many, but has also led to a European clamp down on illegal immigration. Italy and the European Union have gone so far as to fund the Libyan coast guard in an effort to reduce the number of ships that make the journey and sending those found in rescue operations on the sea back to Libya. The migrants rescued from capsized ships in the Mediterranean, along with those in the boats that never make it past the coast guard, are also sent back to Libya. Many of these people have spent everything they have on these trips and are left with no resources to make their way out of Libya. As a result, the trajectory of their lives is left up to the Libyan smugglers who have taken advantage of their hope of a better life.

“It is easy to understand the formation and continuation of this slave trade, and to  come to the conclusion that the West deserves to bear the brunt of the blame”

The Road to Slavery

The Libyan smugglers, left with hundreds of migrants on their hands, turn to the slave trade to make a profit. The market has proliferated because it is easier and far more lucrative to put migrants up for sale in a slave market, rather than taking care of them or assisting in their repatriation. The migrants are first held in detention camps in inhumane conditions such as beatings and food deprivation. After months of being held, often being used to extort money from their families, these  immigrants are then entered into slave markets. Their captors will advertise their strength and their price to a crowd of onlookers ready to buy, often Arabs. They are then bought for their physical labor, and resigned to their fate. Some are taken to prisons to work for no pay in terrible conditions, with extortion from family members still a common occurrence. Others are eventually killed so as to no longer be a financial burden upon their captor. The absence of a central government and the lack of ability of enforcement is what enables these markets to function and flourish. The trade is also aided by the arms Libyans have taken from Gaddafi’s stores, giving traders great power over the people being traded.

A market in Tripoli, a city where the Libyan slave trade operates. Photo by David Stanley. https://flic.kr/p/93PjHZ

In the wake of this sudden international attention, efforts are being made to move out the migrants stuck in Libya, back home. Nigeria has flown over 200 Nigerians home from Libyan detention camps with the help of the IOM, and world powers are putting pressure on Libyan authorities to crack down on the illegal slave trade. While it holds true that the UN and European powers have condemned the Libyan slave trade, they need to do more. Funding the Libyan coast guard to return the migrants to an unstable nation and turning back refugees is irresponsible and unethical. These nations also need to accept responsibility for their part in destabilizing Libya and Northern Africa, and as a part of this recognition they should help repatriate these trapped migrants to their native countries. It is also essential for western nations to reimagine immigration policies. They need to take into account the current state of affairs across the globe, and recognize the millions of refugees across the world, whose lives might not be in such disarray, were it not for western intervention in the past or present. Accepting responsibility for the consequences of their actions is necessary for western nations to begin to help those in need and to help right the wrongs they have been complicit in.