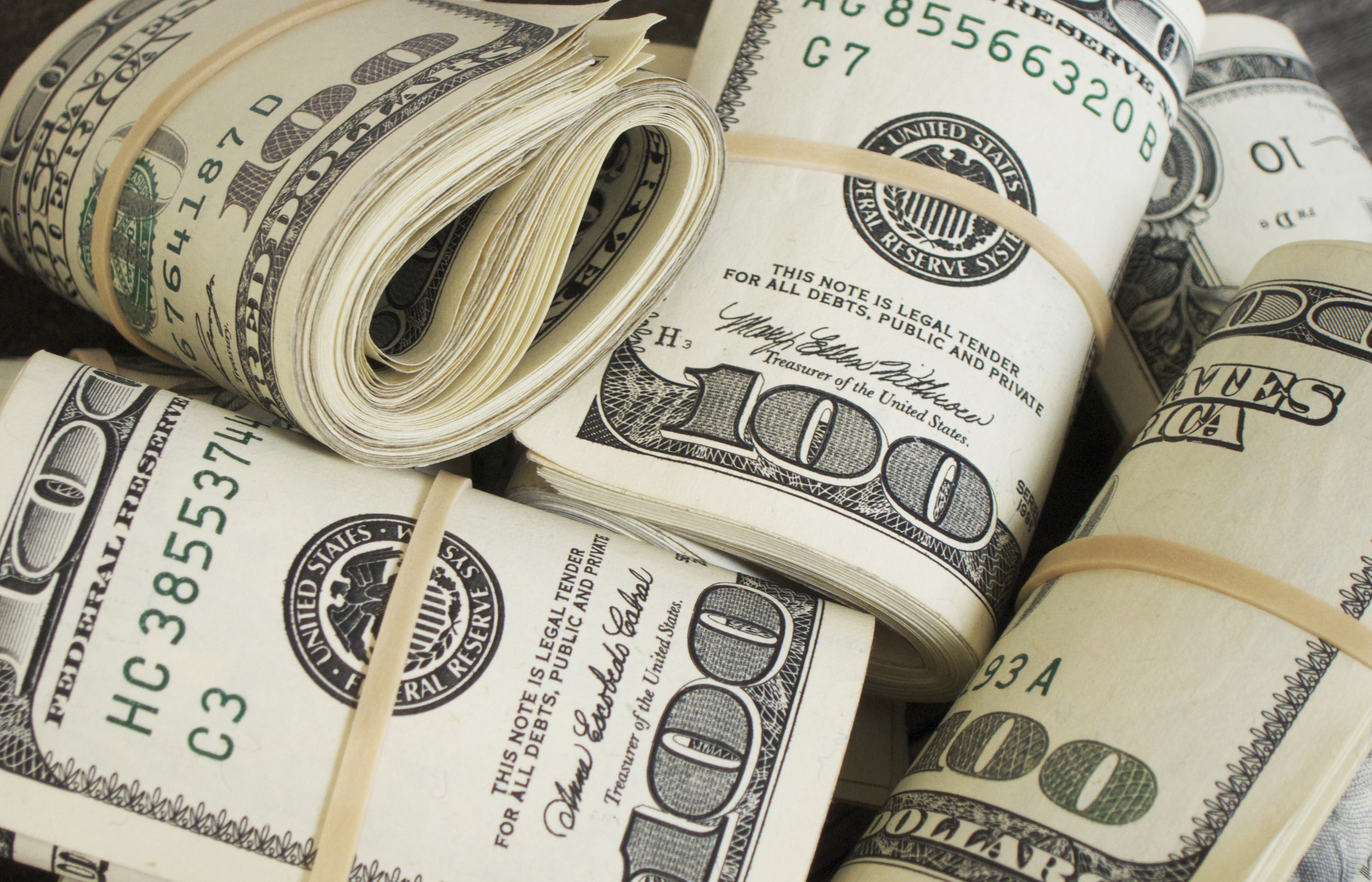 Photo by “Photos of Money”, via Flickr Creative Commons

The election of Donald Trump to the office of the US presidency has reinvigorated national discussions in the United States about the role of money in politics. It recalls the atmosphere during the subprime mortgage crisis of 2007-2010 and the landmark Citizens United v. FEC (2010) Supreme Court case. While Senator Nancy Pelosi (D-CA) has labelled the Tax Cuts and Jobs Act of 2017 as “the most scandalous, obscene act of plutocracy ever,” wealth and democracy have always been intrinsically linked to each other. It could even be argued that democracy cannot survive without the support and influence of the rich. This argument would be tantamount to claiming that all democracies are plutocracies, or that the notion of rule by the wealthy as a positive ideal. Both history and political thought support such an argument.

Historically, the progress of democratic forms of government point to the influence of the rich who provided benefits for both nascent and established democracies. The Greek polis of Athens is the most renowned democracy of the ancient world and owed its basic institutions to the reforms of Solon in 584 BCE. These reforms established a class or caste system based on wealth. In this system, only those who met certain property quotas could hold public office. Furthermore, when power was usurped by the Pisistratid tyrants, it was the massive wealth of the Alcmaeonid clan that assisted in freeing the city. Cleisthenes, an affluent member, then ushered in the return of democratic governance with a fresh round of reforms.

The intimacy between wealth and democracy continued into the Early Modern Period, with the merchant and commercio-banking republics of Northern Italy, the Low Countries, and the Hanseatic League. While less inclusive than contemporary western democracies, the citizens of merchant republics such as Venice and Lucca possessed a greater degree of legal protections than those of the feudal kingdoms of Northern and Central Europe. They also lived in a comparably more prosperous environment, due in part to the mesh between commercial success and wealthy management of trade and investment laws.

Finally, in the contemporary period, alongside a dramatic expansion of the franchise to include women among others, western style democracies have become freer and more prosperous than ever before. Yet they continue to be dominated by wealthy, upper-class men. Thirty-five out of the forty-four US presidents have been millionaires, and the incumbent is a billionaire. Barack Obama spent almost $1billion on his re-election campaign in 2012, but is not remembered as a plutocrat. He is the man who brought about hope and attempted to provide quality healthcare to millions.

Barack Obama on the campaign trail. In 2012, his campaign spent close to $1 billion. Photo by Beth Rankin.
https://flic.kr/p/4u6Bck

Political thought throughout the ages has also argued for the benefit of having the rich take an active role in politics and the maintenance of the state and society. First, the idea that the formation of the state was made by and for the rich is an attractive narrative. Rousseau in A Discourse on Inequality negatively posits that the social contract is nothing more than a cheap trick by the rich to co-opt the poor into imposing legal protections on their property. However, Adam Smith in the Wealth of Nations and John Locke in the Second Treatise argue that the preservation of property is the foundation for the creation of government. In addition, the private nature of property is beneficial and provides certain rights and duties (i.e. political rights) to property holders.

Second, the accumulation of wealth by the rich and its subsequent benefits to the poor is the issue of Bernard Mandeville’s The Fable of the Bees. His argument can be seen as an early modern precursor to the idea of trickle down economics. Mandeville claims that the frivolous spending by the wealthy provide livelihoods for the poor and amount to a natural distribution of wealth. It is akin to Adam Smith’s concept of the “invisible hand,” which postulates that the nature of man, self centered yet also communitarian, will see the private accumulation of wealth be naturally distributed without formal or legal channels. From this, his argument follows that from laws come property, from property comes peace, and from the wealthy comes prosperity for society.

“Historically, the progress of democratic forms of government point to the influence of the rich. The benefits for both nascent and established democracies may be attributed to them as well.”

In addition to the importance of the rich on the establishment of government, arguments from Enlightenment thinkers point to their importance for the functioning of democracy. This serves to justify the supposed unequal privileges of the rich. Democratic regimes enable and encourage participation of all citizens (where the extent of citizenship varies) in political life and attribute a certain political or legal equality between citizens. Thus a plutocracy is perceived as a transgression of these principles because it is characterized as a political organization that excludes the poor and distributes unequal privileges to the rich. In contemporary western democracies, no restrictions on the participation of the poor exists, yet 268 members (51%) of the United States Congress are millionaires.

In Alexis de Tocqueville’s critique Democracy in America, he explained that a central feature of American democracy was provision of salaries to its public officials. This characteristic enabled the participation of less affluent citizens in the apparatus of the State. The understanding that the sacrifice of time and income entailed in effectuating the public service of holding office points to a larger issue of the natural affinity of wealth and political office. As Tocqueville and Benjamin Constant in The Liberty of the Ancients Compared with That of the Moderns suggested, most people are simply interested in tending to one’s own affairs and cannot devote so much energy to participating in government, which in effect leaves only the rich to occupy government posts.

Donald Trump’s election has reinvigorated the debate about the role on money in politics. Photo by Gage Skidmore. https://flic.kr/p/NDD8Fd

In another vein, Thomas Hobbes puts forward some arguments that seem to validate the differential treatment and privilege of the rich. In his consideration of the power of punishment in Leviathan, Hobbes explains that there are certain pecuniary crimes that exist merely to exclude the poorer elements of society. This allows the rich to break them with impunity so long as they can pay the fee. Similarly, he writes that the rich should be able to go around conscription if they are able to pay for a replacement or provide monetary compensation for the war effort. These statements originate from the same thinker who claimed that “man is born free and equal” and who is accredited with one of the earliest rights philosophies. The juxtaposition of these two contradictory viewpoints from the same philosopher point to an inherent compatibility between political equality and the privileges of the wealthy.

To conclude, the central features of democracy, namely citizen participation in government and political equality, can be reconciled with the rule of the rich. Furthermore, historical evidence demonstrates harmony between democracies and the power and influence of the wealthy. Thus, plutocracy is not an inherently negative form of political organization, so long as it does not become marred by corruption and degenerate into a kleptocracy.