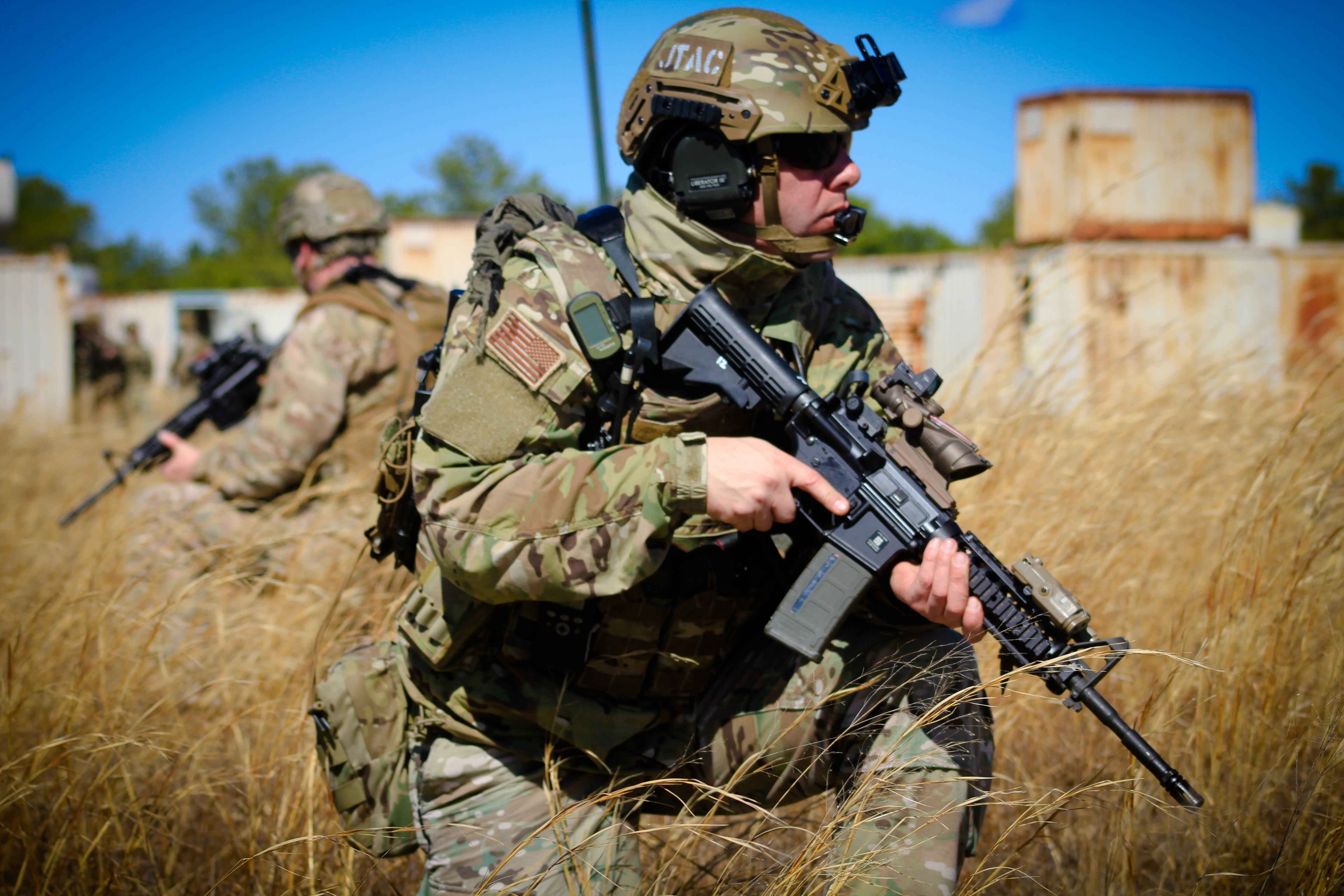 International relations scholars have long believed in the relationship between nationalism and interstate conflict, but the causal link has been tricky to prove. Studies have shown that “the greater amount of nationalist rhetoric a country’s leaders use in a given year, the more likely it will go to war the following year.” However, the greater amount of nationalist rhetoric could be a result of rising international tensions in the first place. As with  the chicken and the egg, it is not clear what comes first. What is clear, however, is that the global rise of nationalism domestically has led to a decline in relationships and an increase in clashes between world powers. This section will outline the effects of nationalism on international security and potential for conflict.

The deterioration of the U.S-North Korea relationship and the rising nuclear threat attached to it is a major global security concern. While the relationship between the two countries has never been warm, it has worsened since the election of nationalist President Donald Trump. Last summer, Trump threatened North Korea with “fire and fury like the world has never seen” and on New Year’s Day, Kim Jong Un reminded Trump that  had a nuclear button on his desk. In his State of the Union address, Trump did not mention any diplomatic solutions regarding North Korea. Both leaders are now engaged in a war of words, and the Bulletin of Atomic Scientists have moved the so-called “doomsday clock” forward, the closest it has been to midnight (doomsday) since 1953.

Saudi Arabia and Iran have also been actively trying to undermine each other. Both countries strive  to be the hegemon in the Middle East to spread their respective vision of Islam (Sunni for Saudi, Shiite for Iran). Crown Prince Mohammed bin Salman’s recent takeover of the government in Saudi has not only led to a new wave of nationalism in his own country, but also in Iran.They have been indirectly fighting through devastating proxy wars, in Yemen, Syria, and Lebanon. While neither country wants to fight the other directly, Iran’s apparent upper-hand in the fight for dominance of the region and Saudi’s new political leadership might prove an explosive combination. Neither country wants to be second to the other. It is not only a geopolitical battle but also an ideological one.

“The global rise of nationalism domestically has led to a decline in relationships and an increase in clashes between world powers.”

Another rising superpower headed by a nationalist leader, China, increased its military budget by 7% in 2017. While it is the lowest raise in a decade, the country remains the biggest military power in the region, a fact that makes its neighbors uneasy. China has claimed sovereignty over eight uninhabited islands that are currently controlled by Japan, the second biggest military power in the region. Despite Japan’s current rule over the territory, China has not been afraid of using its air and naval power to intimidate Japan. China’s relationship with its other great rival, India, has been described as “cold war-like.” Both countries are trying to spread their influence in South Asia; China opened a military base in Djibouti last year while India has just made a deal with the Seychelles to build an airstrip and a jetty on the the country’s islands. At the latest Communist party congress, when Xi Jinping laid out his vision for China, he stated that “a military force is built to fight.” If China continues to modernize and grow its military technology, its regional rivals will have to do so too.

The rising nationalism in Western countries and the rhetoric associated with it is also a threat to global security because it can be used by terrorist groups as a recruitment tool. For example, after the implementation of Trump’s travel ban, many experts worried that the anti-Muslim sentiment echoed by the ban would serve as an example of the West’s “war on Islam and all Muslims.” Modern Western nationalism is filled with “anti-immigration rhetoric and nativist policies” generated by a fear of a multiethnic society. However, the fear can only serve to fuel terrorist groups.

The rise in nationalism is not good news for anyone. Nationalism fosters a confrontational climate and encourages the growth of terrorist groups.As nationalist leaders preach their country’s superiority to domestic audiences, they strive to assert their dominance internationally. This phenomenon has created an increasingly hostile international system.

Read more of this series: Domestic Politics, the Economy, and Global Governance.