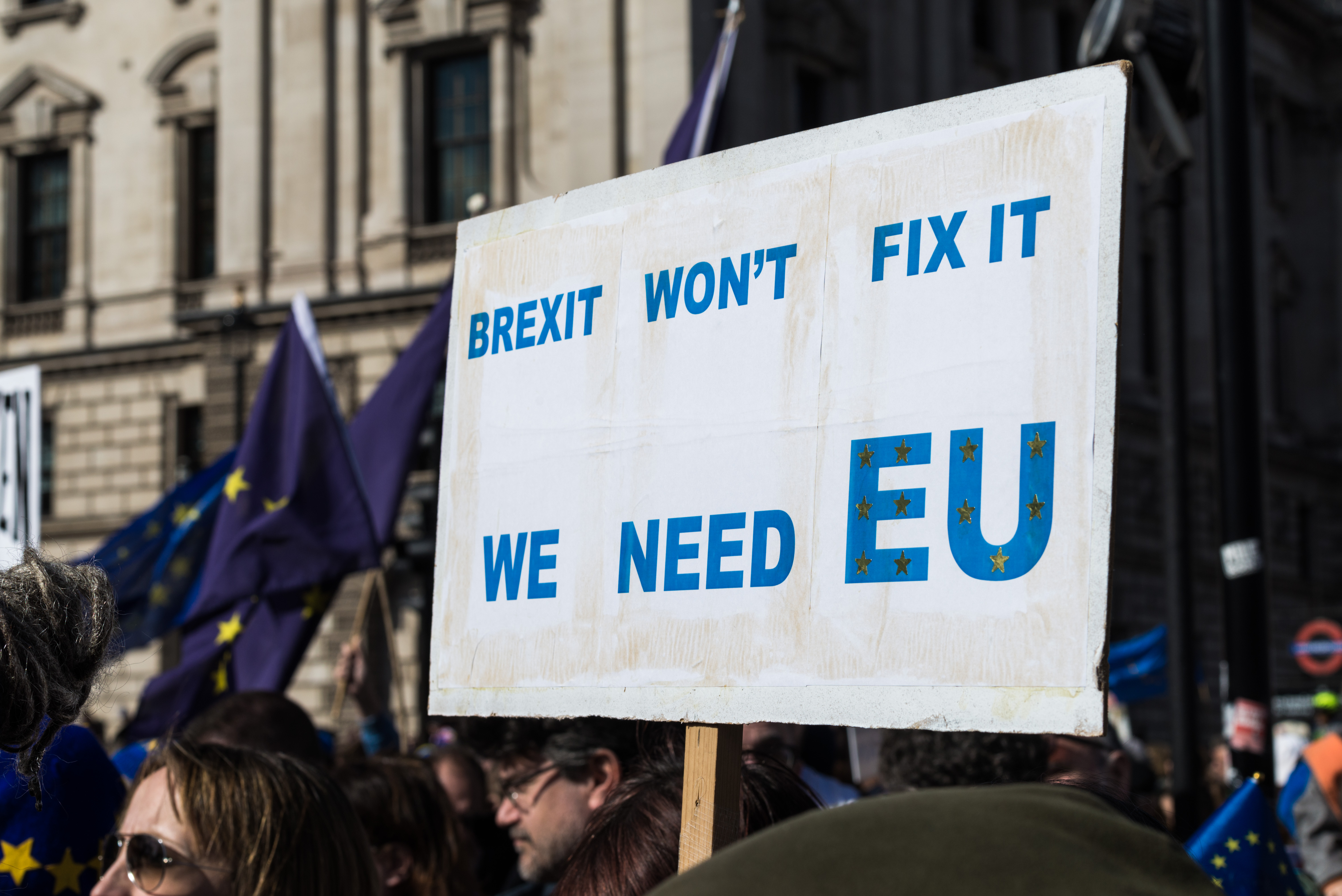 If a room full of people were asked to name a prominent nationalist leader or party, each person could say a different name and all would be right. Nationalism is neither a relic of the past nor a newfound phenomenon. Having existed since the enlightenment, nationalism is experiencing an international resurgence. From Trump’s populism in America to Duterte’s fascism in the Philippines, this rise in nationalism is taking many forms across the world. This section will lie out different types of nationalism from across the world, how it presents itself, and its causes.

In America and the UK, a type of economically-motivated nationalism is  on the rise. The so-called “Brexit” has shown that many Brits feel as if their own economic prosperity is being sacrificed to help weaker nations who may not deserve their help. These Britons have decided that putting protectionist policies in place would strengthen their own economy while no longer allowing others to take advantage of their economy in a freer market. This same  rhetoric also came  from Trump and his supporters in their withdrawal from the TPP, the renegotiating of NAFTA, and much stricter immigration policies often based on economic motives. However, economics is not the only driver of these nationalist movements. The United States’ immigration policies also owe some thanks to xenophobia, Islamophobia, and other such prejudices. These biases were visible in France, where Marine Le Pen and the National Front came second in the last election, Germany, where their populist party is fast on the rise and on track to be the biggest opposition party in government, and Austria, where the first conservative government in a decade is now in power. Domestic resentment and fear of migrants also stems  from the refugee crisis in Europe, and the subsequent influx of refugees and immigrants into the States. In response, voters have begun calling for stricter immigration laws and breeding domestic turmoil against many minority populations. This form of nationalism is highly isolationist and nurtures bigotry and discrimination.

In sharp contrast to the economic and xenophobic-driven nationalism of the West, states such as Turkey, India, and the Philippines are under the rule of authoritarian nationalists. These leaders enjoy popular support at home and criticism from abroad for their policies. Support comes from a certain amount of personal charisma, sweeping promises to change the status quo, and religious nationalism. International criticism comes from the crackdowns on opposition, the discriminatory treatment of minorities, and the  slow descent from democracy to tyranny. This nationalism has been aided  by discontent with past governments, hope for a more prosperous future, and a distrust of domestic and international forms of the “other.” Nationalist leaders in these states are slowly reducing civil and political liberties in their societies.

In a different manner, nationalism in Qatar has developed as a response to threats to sovereignty and self-determination from its neighbors, particularly the UAE and Saudi Arabia. Qatar has been hit with sanctions demands to shut  down Al-Jazeera and a calls to distance  relations with Iran, Saudi Arabia’s biggest regional rival. As a result of these very strict sanctions, Qatari patriotism has blossomed and support  for leader Sheikh Tamim bin Hamad al-Thani is at an all time high. His face is plastered all over the city, from shirts to the sides of buildings, and all by choice of the citizens. This form of nationalism has unified citizens, without hampering  the lives of any Qataris. Qatar’s relationship with some Arab countries has deteriorated, but so far nationalism has not harmed  their foreign relations at large. This extreme difference in the practice of nationalism can be attributed to the events that brought it about. Having its sovereignty threatened, Qatar has chosen to confront that threat with national unity and show its strength as it stands on its own. Qatar has shown that nationalism does not necessarily lead to negative consequences. However, positive outcomes from nationalist movements are not always guaranteed, and one must always be wary of when nationalism might start becoming dangerous.

“Nationalism is neither a relic of the past nor a newfound phenomenon. Having existed since the enlightenment, nationalism is experiencing an international resurgence.”

These are just a few examples of nationalist rhetorics across the world. There are also nationalist movements in Venezuela, Norway, Hungary, Ireland, and Italy amongst many others. While nationalism can arise from a number of situations and present itself in a number of ways, it is often the result of either discontent with past leaders, seen as elites, or discontent with rising globalism in social and economic terms. Many of these nationalist regimes begin as populist movements that in turn lead to a distrust of institutions and a dismantling of those that facilitate democracy in our societies.

Read more of this series: the Economy, International Security, and Global Governance.