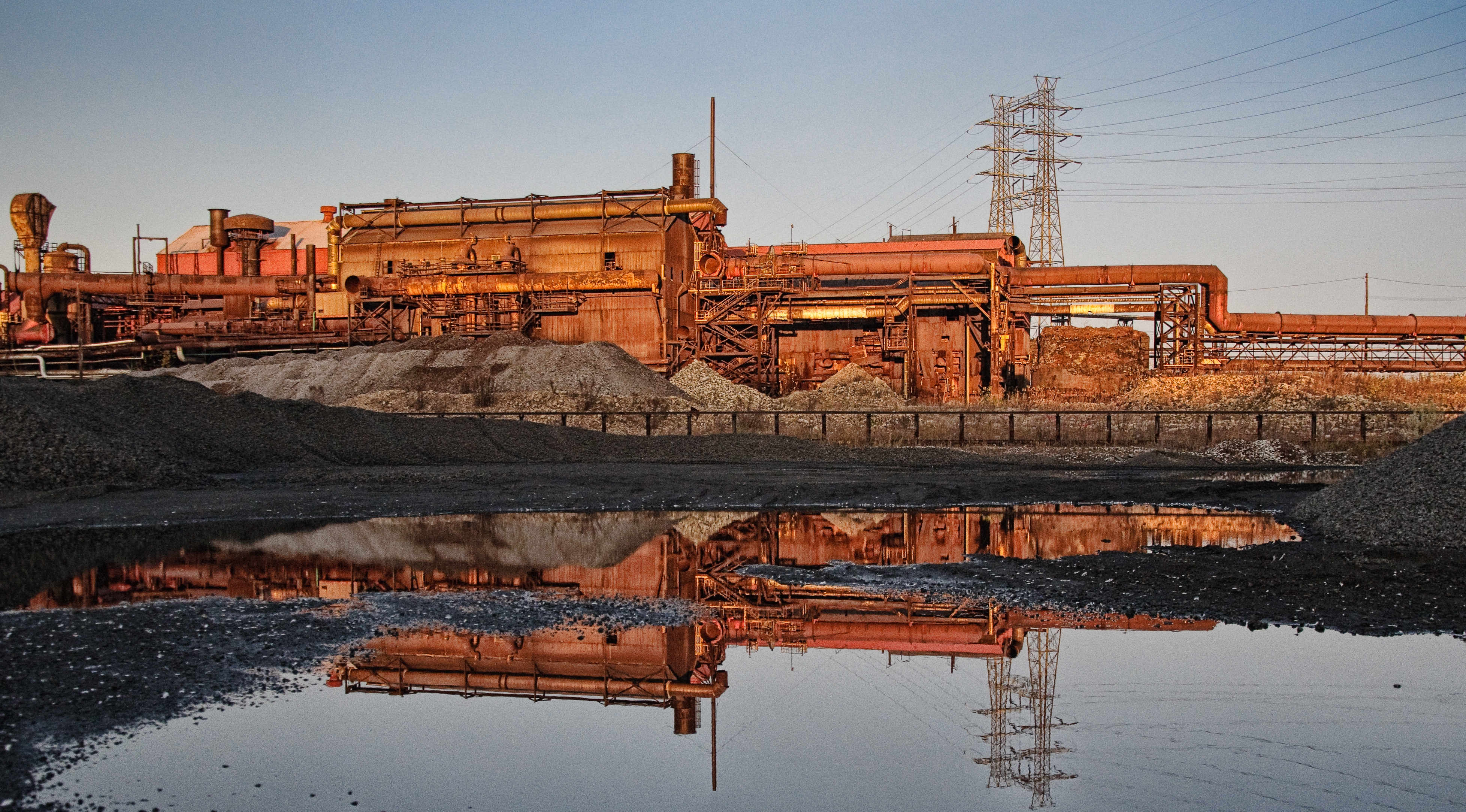 The late 20th century was hailed by many as the golden age for free trade with  the rise of the multinational corporation. Since then, however, markets have taken a turn from increased liberalisation, and there is fear that they will continue to do so. The rise of nationalism has gone hand in hand with increased protectionism from states who formerly championed the mantra of free-market efficiency. Over the last two years, the EU has grappled with increased anti-Europeanism in individual member-states, Britain voted to withdraw itself from the largest economic union in the world, and the US President has promised to tear up trade agreements that the US has worked for decades to secure. What does all of this mean for the global economy?

The basic premise of free trade is that by liberalizing markets and creating increased competition globally, the respective economies of different nation states will benefit from what others have to offer. Ricardo’s famous theory of comparative advantage states that all actors at all times can benefit from free trade, as long as they have different relative costs associated with imported and exported goods. While free trade is by no means a perfect method to conduct economic relations, especially in relation to environmental and labour rights concerns,  reputable academics are overwhelmingly in favour of free trade.

“The rise of nationalism has gone hand in hand with increased protectionism from states who formerly championed the mantra of free-market efficiency.”

For politicians on the other hand, protectionist rhetoric can be a powerful tool for capturing the votes of individuals who have not felt the benefits of liberalization as much as others. While globalization has en masse lead to a tide of economic growth over the past half century, that tide has not risen evenly. Certain sectors of national economies, such as Detroit’s infamous auto-industry, were unable to remain efficient in the face of new-found competition. The ‘Made in China’ phenomenon took the West by storm, as Beijing  proved its manufacturing prowess during its transition from communism. An unorthodox politician like Donald Trump, who made promises during his presidential campaign to restore what the American manufacturing sector once was, became the perfect candidate for those who felt left behind by the new economic order.

In Trump’s first year as president, he has withdrawn the United States’ signature from the Trans-Pacific Partnership, promised to renegotiate the North American Free Trade Agreement and, in most recent news, imposed new tariffs on solar panels and household appliances. Unsurprisingly, both China and Korea have said they will take the matter to the World Trade Organization, the institution which resolves  all international trade disputes. If Trump continues his trend of slapping new protections on inconspicuous foreign goods such as chinese washing machines, the WTO could become one of his main adversaries. At the same time, the survival of the institution is reliant on the continued cooperation of the US. The BBC describes the process of ‘slow-strangulation’ that the US could impose on the WTO’s internal decision making processes, clogging up its bureaucratic procedures by means of extended defiance.

So, in a world where the US continues to withdraw from international economic integration, who is left to fill the void? The EU is currently caught up in a host of its own problems. Between Brexit, the threat of nationalist governments gaining power in crucial member states like France and Germany, and the most recent rise of illiberal political parties in Poland and Hungary, the European continent has much to worry about internally before it can go about leading the rest of the world. To find candidacy for this vacant position we must crane our necks to the east. Combining China’s impervious economy with President Xi’s ambition to rear a progressive future for his country, China may very well become the leader of the 21st century global economy. Last year during the World Economic Forum at Davos, President Xi Jinping emphasized Beijing’s commitment to playing a larger role as the US turns inwards. China had come under criticism in previous years for the restrictions placed on investment from international bodies. In an apparent acknowledgement of these criticisms, China’s cabinet announced it would take measures to bring down these restrictions and ease limits on foreign investments.

One of the most compelling cases for the continuation of global economic integration is the inter-state dependency it fosters. By tying the interests of various states together, the balance of global power sits more closely at equilibrium. In a globalized world, international solidarity becomes more feasible, and mankind can attempt to transcend the bounds of national borders. Parochial politics has no place in a vision as ambitious as this one. It is now all the more important that the world  reject the narrow vision of nationalism in favour of a progressive version of the future.