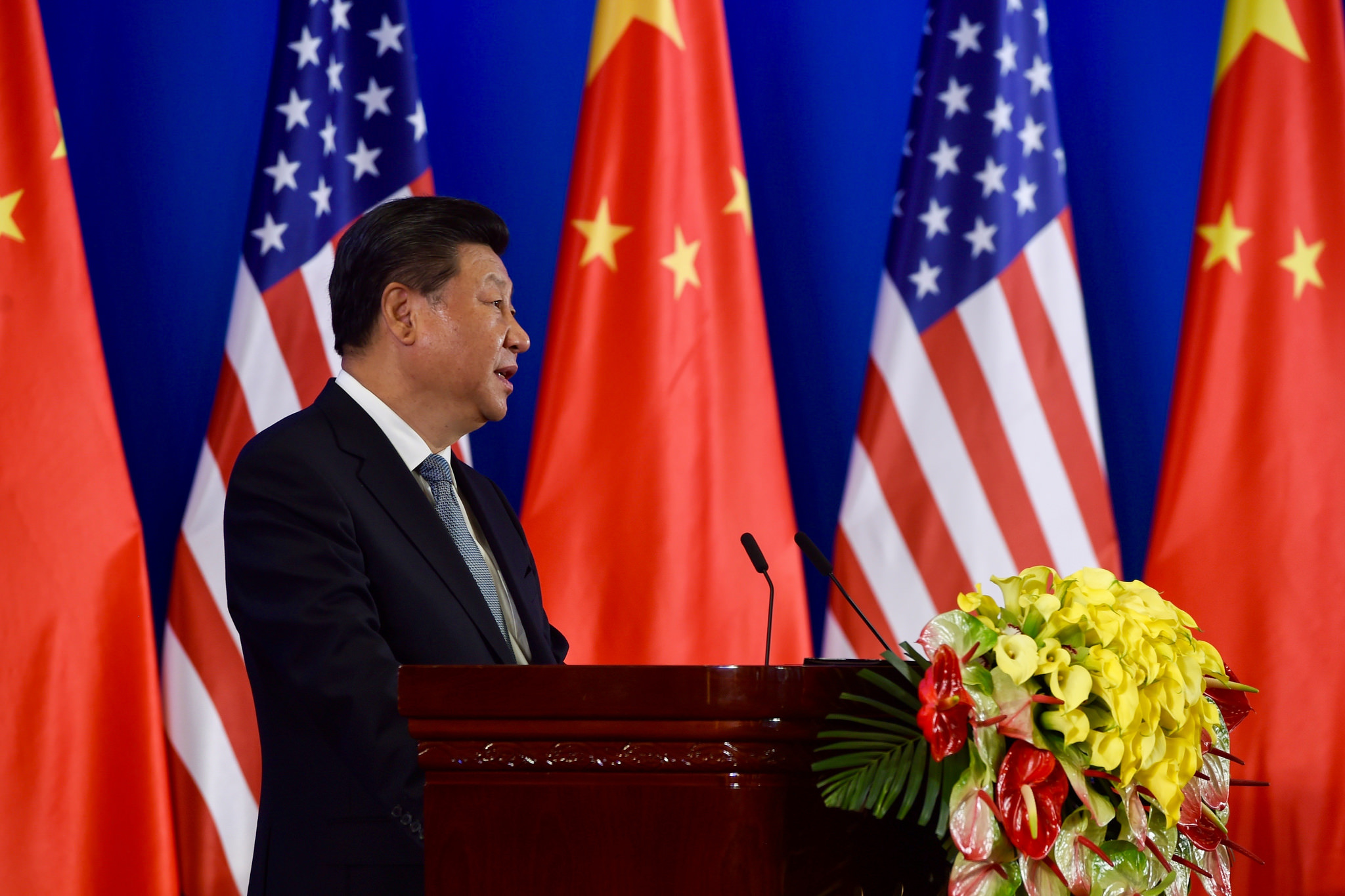 The past ten days mark perhaps the two biggest geopolitical developments in the decade to come. The Chinese Communist Party amended the Chinese constitution to allow for more than two presidential terms. On the other hand, Trump’s White House firing spree targeted another victim: (former) Secretary of State Rex Tillerson.

Let’s begin by looking at the latter. Why does another ministerial firing by the White House even matter? Did Tillerson possess any real sway over American foreign policy choices to begin with? Those are important questions, but we need to take a step back and look at the underlying theme here. Over the past year, American Ministers losing their jobs has become a mundane news story. We have come a long way from the precedent-driven Washington politics to a world where the American Secretary of State being fired by a mere tweet will hardly last in the news cycle. The unfortunate underlying theme is that American government, and subsequently its foreign policy, are in a state of utter chaos.

“While an insurgent at White House continues to lead American foreign policy into more disarray, the Chinese foreign policy will continue to get more strategic under Xi.”

Optimists believe that the new Secretary of State, Mike Pompeo, is a good appointment as unlike Tillerson, he will actually have Trump’s ear. They argue that this may finally lead to a coherent American foreign policy, where the heads of the State Department and the White House do not publicly articulate their disagreements.

This premise is fundamentally faulty. Any policy formulation discourse is bound to have disagreements between different stakeholders. But Trump’s politics have  no space for disagreements. Eventually, Pompeo will have disagreements with Trump, and it is unrealistic to expect that his fate will be dramatically different from that of Tillerson’s. Trump is a populist, and recent modern governments lack a precedent for his political style. This is an especially pertinent concern as never before have geopolitical stakes been so high.

The real similarity lies in what was driving them – the pre-eminence of the family above all else. Louis XIV’s motive was to protect the Absolute Monarchy. In the same vein, Trump’s politics are driven by the pre-eminence of the Trump Dynasty and its legacy. The Trump Dynasty takes precedence over less important matters, like American national interest.

The idea of the longevity of a leader beyond anything leads us to the other aforementioned geopolitical development: Xi Jinping will be the Chinese leader for at least the next ten years. The Chinese Communist Party (CCP)’s move to change the constitution and abandon the de-facto precedent of fixed Presidential terms is a major development.

It shows that Xi has consolidated unprecedented levels of domestic power. Xi now has complete control over the security apparatus, military and the key positions in the Politburo Standing Committee. The idea that various party factions within the CCP that traditionally kept each other in check is now history. This might seem like a domestic Chinese development, but it has grave geopolitical ramifications. The removal of the fixed term presidential term means that the strongest Chinese President since Chairman Mao will be the Chinese president through most of 2020s. This becomes an even greater geopolitical development given two other factors.

Firstly, the distribution of power at the international system is rapidly moving away from American unipolarity to American and Chinese-led bipolarity. In some spheres, such as cyber-warfare capabilities, artificial intelligence, and trade partners, China already has achieved parity with the US.

But China is likely to achieve relative parity with the US across many other spheres, such as in the size of the economy and hard power through the 2020s. Secondly, the world is gradually entering a period of profound shift in systemic distribution of power. During this phase, the emerging power, China, has its strongest leader in a generation, while the defending superpower, America, has its weakest leader in a generation.

These two factors coupled together will inevitably affect how the two powers negotiate their future relationship, and geopolitics at large. But it is hard to miss the emerging underlying trend. While an insurgent at the White House continues to lead American foreign policy into more disarray, the Chinese foreign policy will continue to get more strategic under Xi.

If this gap continues to widen, it will inevitably raise the likelihood of an unfortunate violent global power transition in the times to come. Most historic power transitions have been violent in nature. To prevent such a fate, the defending superpower must demonstrate careful tact that allows for peaceful accommodation of the rising power’s interests. The probable absence of this tact in American foreign policy raises the likelihood of turning minor disagreements with China into major hard-power struggles.

Feature Image by US Department of State, via Flickr Creative Commons. https://flic.kr/p/HY2Hzn