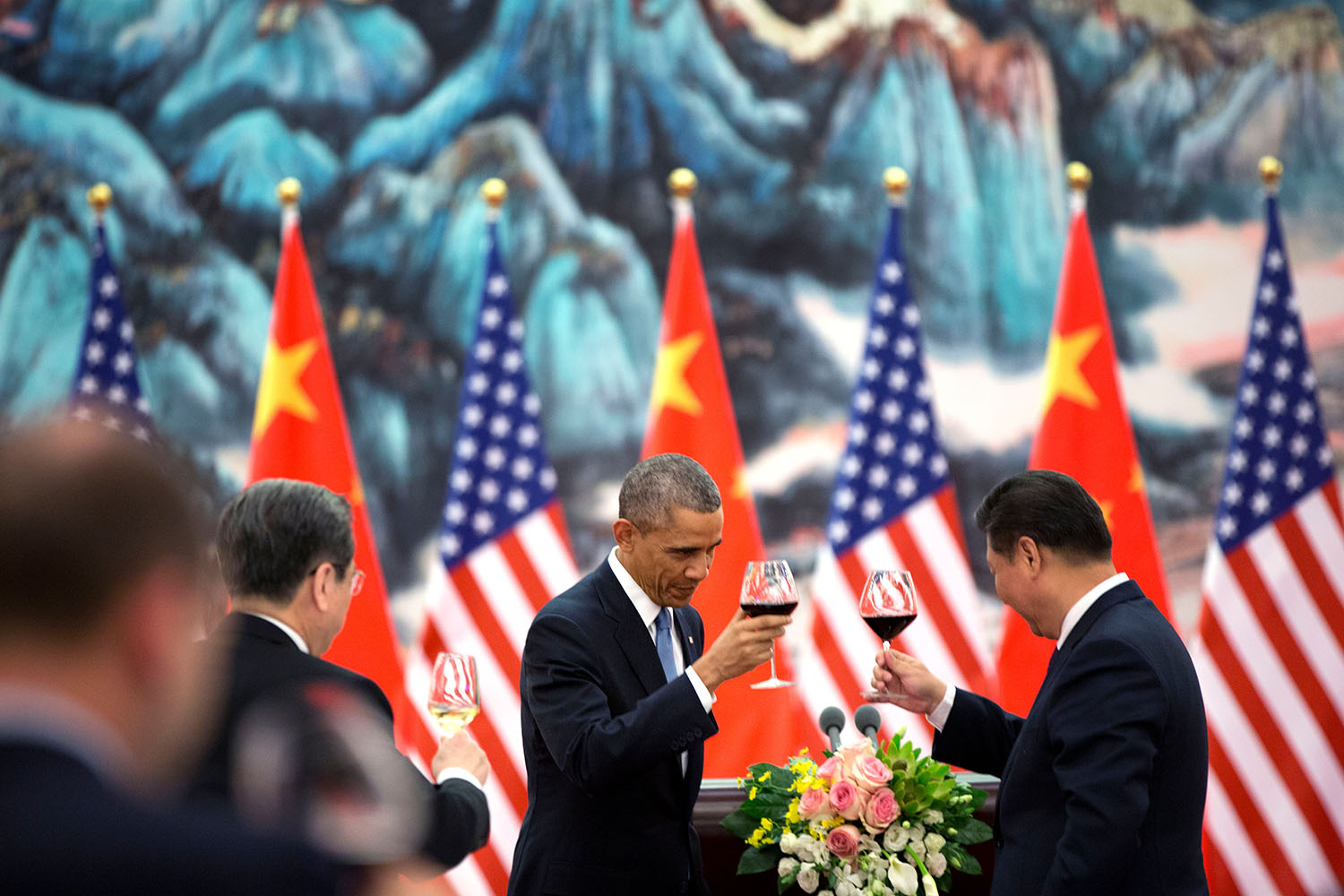 In early January 2018, Pakistani foreign minister Khawaja Muhammad Asif declared his country’s alliance with the United States to be “over.” In the Philippines, President Rodrigo Duterte has upended decades of diplomatic tradition by cozying up to China. Last fall, Japanese Prime Minister Shinzo Abe convincingly won an election that purportedly vindicated his intention to revise the country’s pacifist constitution and potentially allow for a nuclear program. Though seemingly independent of one another, these concerning developments have common causes: the failed American geopolitical strategy for Southeast Asia and President Donald Trump’s threatened retreat from the region.

The maintenance of a stable international order and the peaceful integration of China both require a firm, yet benevolent US presence in Southeast Asia. Successive American administrations have demonstrated a shocking lack of competence in navigating the complex geopolitics of this part of the globe.

The importance of Southeast Asia to a hegemonic power can hardly be overstated: it is a major shipping route, is home and neighbor to many of the world’s most populous nations, and it generates massive economic growth. To be certain, this need to devise effective policies for the region is not exclusively a twenty-first century phenomenon, as the Vietnam War makes clear; but Southeast Asia’s significance will only multiply as the geopolitical center of gravity continues to shift east.

The Obama administration acknowledged this when it sought to reinforce security and economic ties in the region through its “pivot to Asia.” The aim was noble enough: to ensure that the rules of the game would be set by the United States, not China. President Obama and his advisers correctly identified Southeast Asia as a crucial region of interest that needed immediate attention. But the pivot was a good idea that suffered from poor implementation; rather than assuaging Chinese fears of American influence, it compounded the problem of Chinese-American incomprehension.

The Air-Sea Battle doctrine illustrates this dilemma: introduced by military officials with a vested interest to encourage defense spending, it was widely interpreted as a model for war against China and only worsened the US strategic position. From the Chinese point of view, the perceived American hostility that the Air-Sea Battle doctrine embodied could only be answered through forceful military and diplomatic pressures, which ultimately resulted in diminished US control in the region.

The American failures in dealing with Southeast Asia are thus nothing new, but the last year has proven to be a particularly challenging time. After the disappointing pivot to Asia generated renewed tensions, the Trump administration has made clear that it does not intend to expend much effort to mend relations with Southeast Asian states. Facing China’s growing influence and its worrying assertiveness, states in the region have reflexively turned toward the United States. The superpower’s response was heard loud and clear – you must help yourselves.

As a result, a handful of Southeast Asian countries have decided to turn toward China, while others are hoping to play both sides; few, however, have incontestably remained on the American side. After cuts in military and economic aid, Pakistan, a major ally in the fight against terrorism, has reduced its US arms purchases from roughly $1 billion in 2010 to less than $50 million. In the meantime, China’s Belt and Road Initiative has manifested with the China-Pakistan Economic Corridor, a “mammoth” infrastructure project that has made Pakistan much less reliant on US support. Russia has also successfully expanded its influence in Pakistan by sealing a helicopter deal and announcing a major pipeline project. While President Trump’s New Year’s tweet accusing the Pakistanis of duplicity in their fight against terrorism may have been accurate, it did little but further strain a crucial strategic partnership. In the Philippines, President Duterte played down China’s expansionist claims in the South China Sea and effectively blamed US aggressiveness for the territorial disputes.

These geopolitical shifts are no doubt caused at least in part by China’s growing economic and military power. After all, tension is certain to rise when a potential challenger to the American order seeks regional supremacy. But this tension is compounded by poor US strategy in Southeast Asia. Rather than reassure allies of its commitments, the US has maintained ambiguous positions, which has triggered a shift in public opinion in favor of a nuclear program in South Korea.

Withdrawing from the Trans-Pacific Partnership has weakened American influence and allowed China to advance its own proposed trade agreement, the Regional Comprehensive Economic Partnership. Despite Trump’s vow to “take on” China, his policies have in fact emboldened the Chinese. If anything, the tariffs he imposed on Chinese imports furthered the gulf between the US and the leading Asian state.

Southeast Asia is China’s backyard; it is only natural that the Chinese attempt to project power and assert influence. Great powers have an inevitable tendency to maintain uneasy relations with other powerful states and to seek influence in zones that act as buffers. China’s dual strategy based on both military posturing in the South China Sea and economic aid will, if unchecked, help achieve the country’s geostrategic objectives.

Accommodating China into the American order requires careful strategy that harnesses the power of alliances and the benefits of integration into the US-led economy. In the last year, the Trump administration has followed a different path which significantly increases the risks of a Chinese-American confrontation. A return to stability in Southeast Asia implies a firm policy of military assistance to allies and economic benevolence.