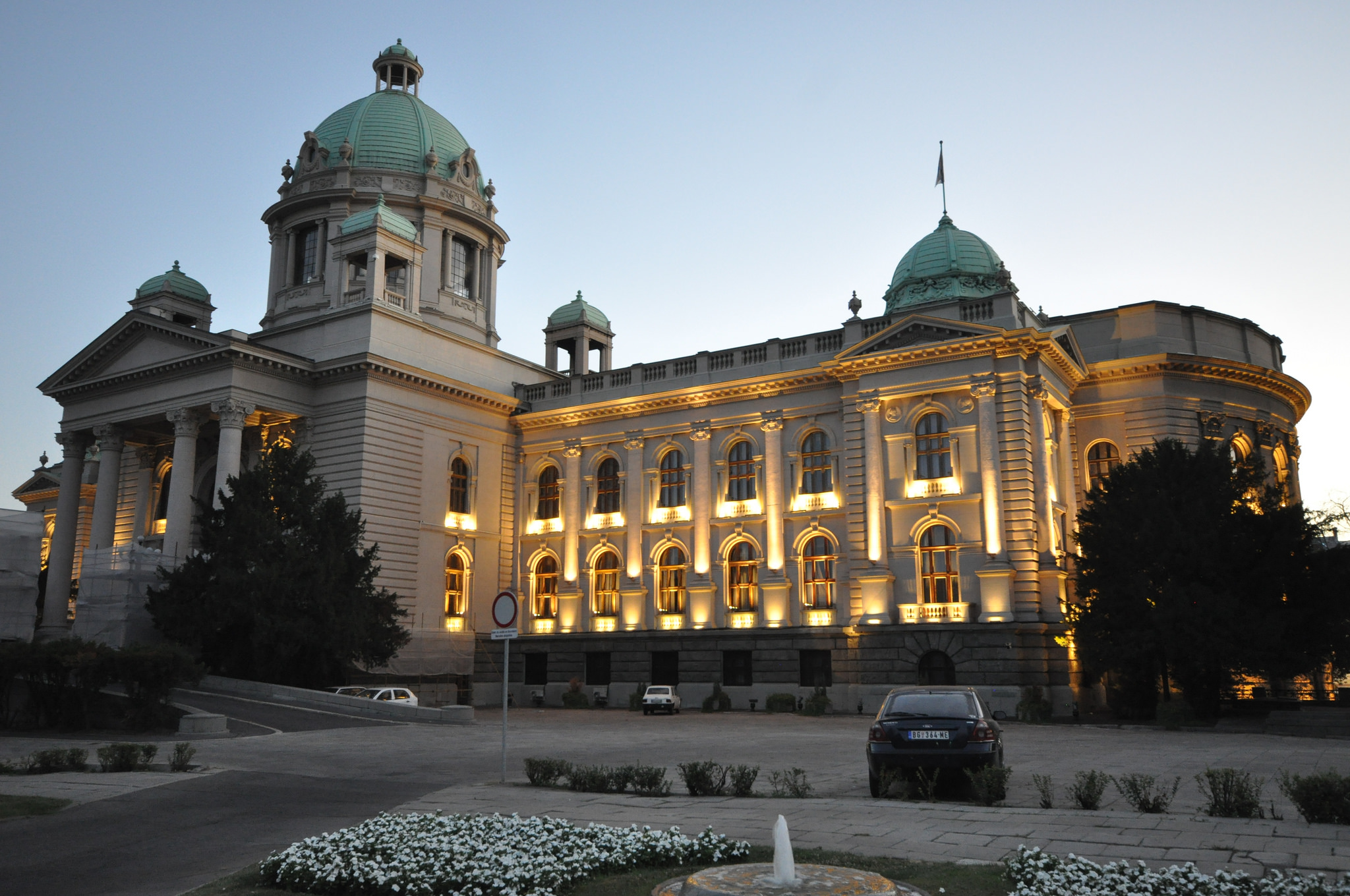 This year, the young Republic of Kosovo is celebrating 10 years of existence. It has indeed been a decade since Kosovo adopted a unilateral declaration of independence which resulted in international recognition by over 111 members of the United Nations. This declaration also resulted in a political stalemate with Serbia, the country from which Kosovo declared its independence. Serbia has never recognised Kosovo, and it has taken the unilateral declaration of independence to the International Court of Justice, which ruled it to be legal in a landmark 2010 decision.

While they disagree on most issues of common interest, both Kosovo and Serbia share one fundamental goal: a clear path towards EU membership. EU membership means access to the single market and the possibility of ensuring  sustainable economic and political development.

It is this common goal, and the involvement of European Union institutions in this conflict, which encouraged both countries to engage in a process of normalisation of their diplomatic relations. This process began in 2013 with the Brussels Agreement, but has since slowed down again due to domestic political strife.

A few weeks ago, however, Aleksandar Vucic and Hashim Thaci, the Presidents of Serbia and Kosovo, respectively, spoke side by side at a business forum in Austria and raised the possibility of a new breakthrough on some of their common issues of contention: an ethnic-based border change deal that would pave the way towards full normalisation of bilateral relations. Such an agreement, it is argued, would ensure  better protection of ethnic Serbs and Albanians by bringing them within the borders of their nation-states. The deal should also make it easier for Serbia to recognise Kosovo’s independence and open the path towards towards EU membership.

The proposed deal sparked an international debate over both the advantages and the perils that it would entail. Judy Dempsey from Carnegie Europe argued that the ethnic-based border change is tantamount to ethnic cleansing and that it creates a dangerous precedent, leaving the door open for entities such as the Republika Srpska to push for the dissolution of Bosnia and Herzegovina. Similar arguments were made by Angela Merkel, an opponent of the deal. Other experts consider it a breakthrough in the decade-long conflict over Kosovo’s independence, praising the deal for paving the way towards EU accession for both countries. A plethora of Balkan experts and scholars have also signed an open letter asking the two heads of state to give up on the idea.

Surely, there are very strong and passionate arguments on both sides of the debate. However, few take into account the constitutional frameworks of the two countries as well as their domestic politics. No matter how influential Vucic and Thaci are in their respective countries, they still have to abide by the rule of law and by their Constitutions in order to make their proposed deal a reality. They may not like it, but violating their Constitutions would jeopardise any attempt to cement the path towards EU integration – a supranational union based on fundamental principles such as the rule of law and the protection of constitutionalism.

In such a situation, the deal would lose its mere raison d’être: EU membership. This is indeed where the big problems arise: who can be sure that the deal, even if acceptable to international players such as the European Union or the United States, would pass these procedures?

First, let us look at Kosovo. One should not forget that Kosovo is a parliamentary republic – no matter what the president may or may not declare, the international agreements of Kosovo must be ratified by its parliament, the Kuvendi. Thaci does not currently enjoy a majority in favour of the agreement in the Kuvendi, and both the Prime Minister and the parliamentary opposition publicly opposed this deal.

Kosovo’s Constitution requires that two-thirds of the Kuvendi vote to approve changes to Kosovo’s territory. It is clear that, given the strong opposition to the deal, Thaci has little room for manoeuvre. Even though he posed a preliminary question to the Constitutional Court on whether the deal would be ratified only by his signature – without the Kuvendi’s ratification – it is simply not feasible for the Court to decide in his favour. The Constitution’s Article 18 is clear on the treaty ratification procedures.

In Serbia the framework is even more prohibitive, though Vucic enjoys unprecedented popularity for a Serbian leader, as well as a majority in the National Assembly. Article 203 of the Constitution of Serbia explicitly requires a national referendum for amendments to its most fundamental provisions, such as the territorial integrity of Serbia. Given that the Constitution explicitly states that the “Autonomous Province of Kosovo and Metohija” is an integral part of Serbia, it is difficult to imagine that either border changes or the recognition of Kosovo’s independence could be done without a referendum. Especially one that is likely to fail in any case, given the strong popular opposition to any change in Serbia’s policy towards Kosovo.

In fact, the opposition to the deal is so strong that nationalists, like priest Sava Janjic, and pro-European left-wing opposition leaders side together against Vucic’s Kosovo ambitions. It is indeed rare to see right-wing football hooligans and left-wing human rights activists on the same side of a debate, but this is what Vucic’s ambitions led to in today’s Serbia. The opposition is so strong that even parties in Vucic’s coalition are backtracking on their commitments.

Nation building in Eastern Europe, and particularly in the Western Balkans, is still an ongoing process. One should not forget that most countries in the region only became fully independent in the 1990s: too short a time to build a healthy, positive national identity. Some borders and states could be particularly problematic.

It shouldn’t be ignored that Bosnia’s borders or the border between Kosovo and Serbia are creations of the 20th century, with no necessary roots in the daily realities of their inhabitants. In fact, Kosovo’s borders were drawn in the 1940s, when Tito founded the Democratic Federal Yugoslavia. Bosnia’s borders were the result of deals between the Austria-Hungary and the Ottoman Empire, which was losing ground in the Balkans at the end of the 19th century and was forced to cede Bosnia to the dual monarchy.

With this context in mind, a border change deal may not necessarily be a bad idea. It might actually contribute to faster EU integration and (hopefully) to significant change in the way national identities are built in the region. Despite the fact that critics of the deal say it may lead to a new form of ethnic cleansing, one who has lived in the Balkans for almost their entire life would see why there is still mistrust between neighbours and why some very limited border changes may be necessary.

But this would be the case only if both countries ratify the deal in a legal way that respects their constitutional orders as well as the sovereign will of their citizens. Any attempt by either Thaci or Vucic to push the deal forward without taking into account the will of the citizens may open the path towards more civil conflict and nationalism-fueled resentment on both sides. And given the complex constitutional frameworks of both countries, it is simply impossible to see how the deal could ever become a reality.