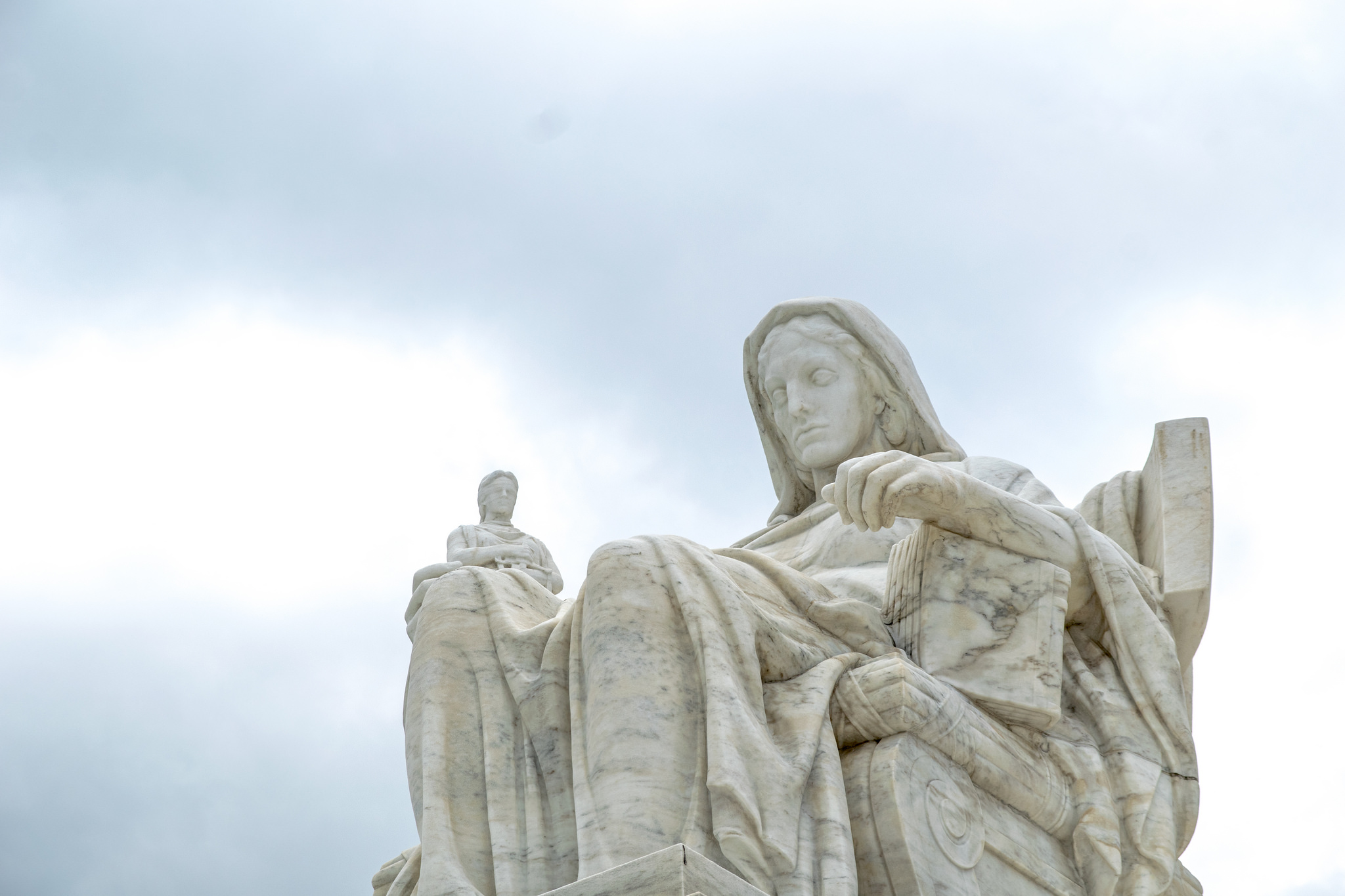 The recent Supreme Court nomination of Brett Kavanaugh has certainly brought the partisanship of the court to the center stage of American political discourse. Any pretense of neutrality was abandoned in Kavanaugh’s opening statement in the hearing before the Senate Judiciary Committee, in which he called Christine Blasey Ford’s allegations of sexual assault as a “Democratic ploy” to prevent his confirmation, even going so far as to characterize it as “revenge on behalf of the Clintons.” In doing so, he made it clear that he sees himself as a partisan operator.

Clearly, being a tool of partisan politics defeats the purpose of the Supreme Court. However, this revelation raises two important questions. Firstly, has the Supreme Court ever been truly politically neutral? Secondly, is there any way to regain or create an apolitical supreme court?

The short answer is yes, to both: there has been a significantly less partisan Supreme Court in American politics, and it is possible to have a Supreme Court that is not divided along party lines. In fact, from 1801 to 1940, less than 2 percent of the Supreme Court’s total rulings were resolved by 5-to-4 decisions. In contrast, by 2012, 5-to-4 rulings made up more than a fifth of all rulings, and two thirds of those rulings divided between Liberal and Conservative judges. 5-to-4 decisions indicate divisions on the court, which more often than not fall along party lines.

These party-line divisions, and the close votes they create, threaten the legitimacy of the Supreme Court by throwing the long-term viability of these Supreme Court rulings into question; if the Court remains divided on the issue, what’s to stop a future court from overruling previous decisions?

The exact date that the Supreme Court became political remains unclear, perhaps because there has not been just one defining moment but rather an accumulation of partisan appointments and rulings. It could be argued that the court has inevitably become political because, by the late 1980s, the type of cases being heard by the court shifted from jurisdictional to social issues.

This shift positioned the court as the deciding factor in some of the most divisive issues in the United States, such as abortion policy. However, partisan voting patterns in Supreme Court rulings didn’t become common until 2010. For more than two hundred years prior to 2010, only two cases considered important by Guide to the U.S. Supreme Court, a classic reference work, broke along party lines. Since then, it has been true of over five cases.

The overwhelming number of Supreme Court decisions that fall across party lines in the reflect the greater partisan shift on Capitol Hill.  Congress is more starkly divided than ever before, and bipartisanship and compromise are laughably unlikely. However, there are also more specific factors that have allowed this partisanship to infiltrate the Supreme Court. For one, it is easier than ever to predict a judge’s votes on controversial issue based on their party affiliation. Before 1990, though there were political considerations playing a role in Supreme Court nominations, Republican presidents frequently appointed justices who voted liberal. This was also true of Democratic presidents, albeit to a lesser degree simply because there were fewer Democratic appointees.

This was because there was generally a trend of moderation among political elite between the 1960s and 1980s. Now, party affiliation is a good indicator of how a judge would vote on a variety of key issues. Another key factor is the legal networks of clerks and aids that surround judges after their appointment. Particularly on the conservative side, these structures work to maintain the ideological lean of the judge and prevent any shift to the left.

At some point in the last thirty years, the United States arrived at a Supreme Court that decides the most controversial issues in the U.S., usually by one vote, often split along party lines. This means that a lifetime appointment is perhaps the most important achievement of a President’s career, and is often approved with close margins, along party lines, in the Senate. Supreme Court appointments are publicly scrutinized in the U.S. like in no other country in the world.

This is not the norm for Supreme Courts across the globe. In fact, a far less partisan court exists just next door. In the U.S., a 2017 survey found that 43% of U.S. voters can name a Supreme Court justice. While this may seem low considering the incredible importance of these appointments, in comparison, the overwhelming majority of Canadians, even among the most educated, cannot name a single Supreme Court justice. This may point to ignorance in Canada, but it also demonstrates that, in Canada, Supreme Court nominations simply aren’t as controversial.

Firstly, partisanship is less extreme in Canada. As a multi-party, parliamentary system, parties simply aren’t as divisive. A 2018 Gallup survey found that over 50% of Americans identify as either Republican or Democrat, while as few as 1 in 600 Canadians identify as belonging to any political party. Party membership simply isn’t a part of a citizen’s identity in Canada as it is in the U.S., and this holds true for judges as well. Also, parties in Canada don’t focus their effort on creating a system to groom possible Supreme Court justices, from law school and throughout their careers, as the Republican Party has done with the Federalist Society in America, and, to a lesser degree, the Democratic Party has done with the American Constitutional Society.

Another factor is that the Canadian Constitution is significantly younger than the American and Canadian law calls for a living tree doctrine,” which ensures adaptation of constitutional interpretation to modern times. The Constitution was signed in 1982, and many of the Framers are still alive. This means that there is far less controversy in its interpretation, and no grand ideological divide between parties on how it should be interpreted.

There is, however, at least one lesson that the American Supreme Court could take from its Canadian counterpart. The Canadian Supreme Court has made a considerable effort to avoid reversing previous decisions. This means that Supreme Court appointments don’t have the same weight in terms of rewriting the current laws in practice. Of course, laws and decisions do sometimes require updating. However, when important decisions are more often than not made with a narrow one vote margin, and every appointment risks the overrule of those decisions, American voters lose their faith in the Supreme Court.

The problems in the American Supreme Court are a demonstrative symptom of the larger systemic problems in American politics: divisive partisanship, zero-sum political decision making, and vicious debate over a Constitution written over 200 years ago. Obviously, there are no easy fixes for these problems. However, maybe a look to the North can at least give Americans hope that things don’t have to be this way.