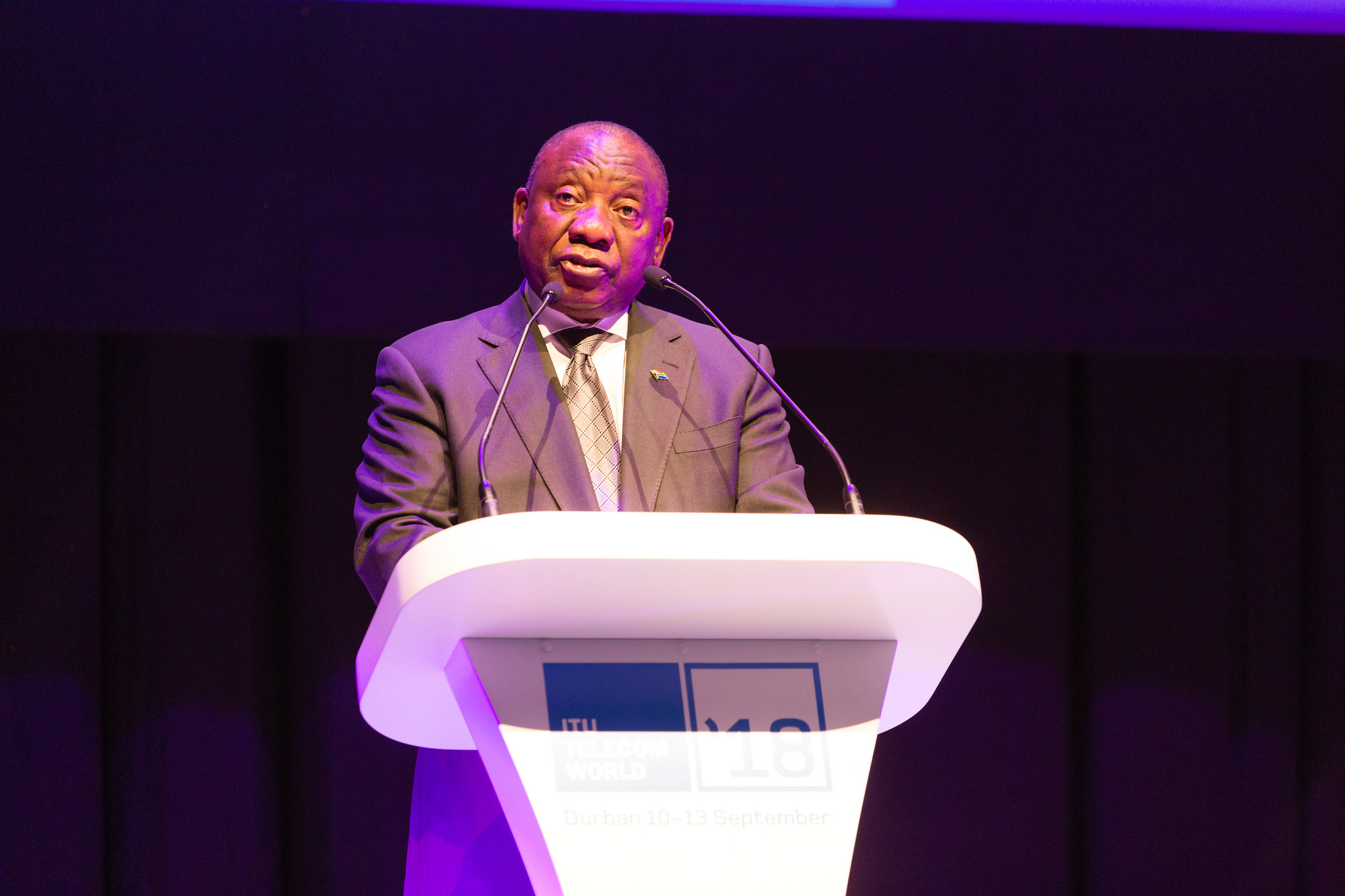 At the recent UN General Assembly, Cyril Ramaphosa, President of South Africa called for the addition of two permanent African members of the UN Security Council (UNSC). He argued that most conflicts occur on the African continent, which justifies the need for permanent members from Africa. While it is extremely unlikely this will happen in the near future, it is worth exploring his claims and understanding the merits of having a representative Security Council that is more reflective of conflict-prone countries.

The idea of a more representative UNSC is not a new. A 2008 debate during the UN General Assembly addressed the broader question of worldwide representation.

Among the topics discussed were: the reluctance of the Security Council to declare genocide; lack of allocation of resources to uphold the Responsibility to Protect (R2P); abuses of power, such as disregarding sovereignty of other states and interfering in their domestic affairs; and the Security Council using their position of power to advance their own geopolitical agendas.

The states airing their grievances back then included Argentina, Singapore, Uruguay, Slovenia, the DPRK, Australia, Swaziland, Senegal, South Africa, and many others – demonstrating a general discontent with the structure of the Security Council.

Issues such as these, amongst others, were also the key talking points of the G4 in 2005, the precursors to Cyril Ramaphosa’s call for a more representative UNSC. The G4, while advocating for permanent membership of African states, also offer additional insight on Ramaphosa’s endeavor through their similar goal of their own permanent membership.

The G4 is a Consortium of four countries: Brazil, India, Germany, and Japan, supporting each other’s bids for permanent membership on the council. They also called for two permanent African states on the council. While most of the G4 members received support from some or all of the permanent members (P5), they also faced significant opposition from the Uniting for Consensus (or Coffee Club) campaign. Made up of mostly neighboring countries of G4 members, the Coffee Club resisted the admission of regional rivals into the Security Council. They perceived rival admission to be a threat to their political, security, and economic interests. They also argued that admitting African permanent members might lead to further gridlocks within the council.

While the G4 is still actively trying to achieve their original objective, their history offers insight on the question of African states becoming permanent members of UNSC. There are two pertinent insights here. First, it offers broad arguments for why these states should be represented and, second, it reveals the struggles that would be faced in the process.

The arguments of the G4 for increased representation can be tailored specifically to the African context. They would manifest as the argument for African representation due to their own overrepresentation in terms of conflicts on the world stage. African states are embroiled in, by far, the most conflicts of countries in the United Nations and should thus be allowed a permanent voice in the intervention (or lack thereof) on their continent. Western powers play an oversized role in the decision-making process that impacts the rest of the world. Increasing the diversity in the UN would not only further legitimate the judgements of the UNSC, but also might lead to fairer treatment of African states.

P5 has had a history of bad judgement calls on matters affecting the African continent. These include: failure in declaring the Rwandan Genocide as such, until far too late; accusations of sexual assault against a number of UN peacekeepers in conflict zones; and the UNSC’s inability to solve the Western Sahara protracted conflict.

The presence of African states on the UNSC could begin redeeming the P5 on some of these issues. Firsthand knowledge of the effects of UN policies and presence and stronger connections to neighbouring countries would lead to more effective decision making.

However, there are several struggles that the potential permanent African members might have to face, the most serious of which would be the opposition by regional rivals and the issue of the veto vote.

While regional rivalries are rife in Africa, the proposed permanent member states, Nigeria and South Africa, currently face no significant conflicts on the continent that would leave them vulnerable to strong opposition. The other significant potential issue, the veto, refers to the veto ability given each member on the council, allowing them to block any resolution of substance if the resolution threatens their country’s interests. Critics argue that adding any more vetoes to the council would lead to gridlock and further inefficiency. The G4 have recently forgone the necessity of a veto in their capacity as permanent members for at least 15 years in order to further their cause. African states could go the same way, though it is also possible they would issue more ardent demands for the right to veto.

Overcoming these struggles might not seem like a difficult task. Regional opposition does not appear to be a major concern for the leading African member states and were the veto to become a roadblock, they could give it up. There would certainly be issues stemming from bureaucracy in the UN and perhaps some strategic interest groups, but it appears that, with strong support and a robust arguments, African states would make effective and essential permanent members on the UN Security Council.

The likelihood that this will happen in the near future, however, remains quite slim. Nevertheless, presenting the arguments as to why it should occur could hopefully influence reform within the current 5 permanent members and open their eyes to the bias and rampant self-interest that currently plagues the UNSC.