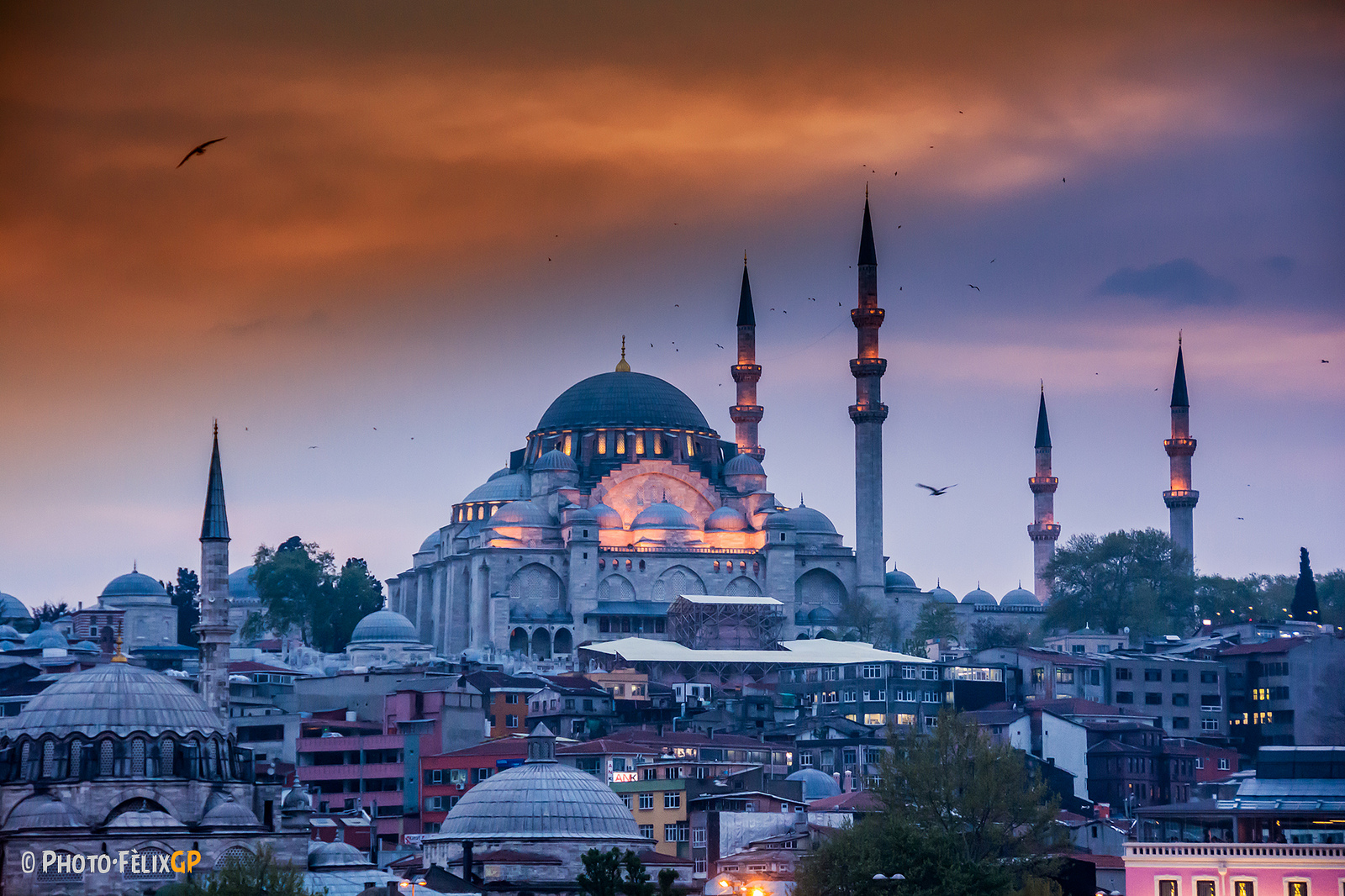 Jamal Khashoggi, arguably Saudi Arabia’s most influential dissident-journalist, walked into the Saudi Embassy in Istanbul, and never came back out. In all likelihood, he was murdered in cold-blood by Saudi’s elite security team.

For the past week, the global  media has put forth an all-out outrage campaign. Even the most seasoned Middle East watchers, who’ve been privy to Gulf’s gruesome dictatorial diktats, have gone into a complete tizzy.

The fact is, even by Saudi’s horrifically low standards, killing a journalist in its foreign embassy is utterly unprecedented. But make no mistake – such an outlandish move was in the coming. More so, it’s been in the making for the past 15 years. But I will elaborate more on that later.

There has been substantial reporting on the matter which sheds light into what might have transpired. And the details, frankly, seem to be right out of some Turkish drama.

Reports claim that several Turkish employees were sent on leave on the day Khashoggi arrived. Further, a site as high-profile as a foreign consulate somehow managed to have “lost” all the surveillance footage. Private jets from Riyadh to Istanbul carried a special Saudi hit team. This team comprised of Saudi’s ‘head of forensic evidence’ and three of Saudi’s Crown Prince’s elite personnel guards.

If these reports weren’t chilling enough, other reports suggest that American intelligence agents encrypted correspondence between Saudi agents, and had prior knowledge of Khashoggi’s assassination plan. While converting intelligence into actual action is a tricky bureaucratic affair, questions are being raised about why American intelligence failed to alert an American resident.

Albeit entirely bizarre, there seems to be a pattern here. Since the rise of Mohammed bin Salman (MBS), previously the Defense Minister and now the Crown Prince, Saudi has indulged in some reckless foreign policy decision-making. It began with Saudi and its GCC allies declaring a war against Yemen in 2015. The war continues till date, with thousands of innocent people dead.

But since MBS took over as the Crown Prince, Riyadh seems to have gone completely medieval in exercising its power. The Lebanese Prime Minister was put under a house arrest in Riyadh, where over a televised statement, he was coerced into resigning. Along with UAE, the Kingdom  put an unprecedented blockade on Qatar, disrupting the foundational Arab GCC alliance. More recently, over a mere critical tweet by the Canadian Foreign Minister, Saudi cut all ties with Canada – forcing its students and even patients in Canadian hospitals to find a way back to Saudi or risk punishment.

On the domestic side, there seems to be a similar pattern. Several of Saudi’s prominent bureaucrats and business were locked in at a Ritz Carlton in Riyadh. They were eventually only let go after paying up millions of dollars to state coffers. This list of imminent Saudi gentlemen included billionaire Prince Alwaleed bin Talal. Akin to Putin’s Khodorkovsky moment, Talal helped MBS demonstrate his power to domestic rivals.

Furthermore, three dissident members of the Saudi family were kidnapped in Europe and flown back to Saudi clandestinely. One of them, Prince Sultan bin Turki, a fierce critic of MBS, and nephew of Former King Fahd, has not been seen since his arrest in Europe. Additionally, over the past few months, scores of regime dissidents have been brutally suppressed.

There are two clear conclusions one can draw from these aforementioned events. First, MBS has consolidated near complete power in Riyadh, and is not scared to project power both domestically and internationally. Second, the American-led liberal order is dying, and nowhere are the signs as apparent as they are in the Middle East.

As forcefully argued by Robert Kagan, a functional world order keeps the dangerous and rogue actors in check. In the absence of a world order, these nasty actors emerge from the dark and display their venomous actions in full ferocity. The last time global order completely broke down between the two World Wars, we saw the rise of  Hitler and Mussolini.

Kagan further argues that we don’t miss the world order until it’s gone; and in 2018, we haven’t even begun to see what its ramifications will look like. He ends his article by saying:

“And how quickly might this [end of liberal international order] happen? Quicker than we think. A character in Ernest Hemingway’s “The Sun Also Rises,” asked how he went bankrupt, responds, “Gradually and then suddenly.” That is a fair description of how the world order collapsed before the two world wars, and of how it likely will collapse in our own time. Welcome to the jungle.”

The question is bound to be asked: how did Middle East get here?

For decades American foreign policy in the Middle East followed a quid-pro-quo logic. America tolerated Gulf’s dictatorships and provided them protection and got oil in return. As argued by Gideon Rachman, American Middle Eastern policy was based on four pillars – its relationship with Israel, Egypt, Turkey, and Saudi Arabia. Bush’s Iraq War began to destabilize the Middle Eastern sub-system. This was the first chapter of America’s Middle Eastern decline.

Evan Hill convincingly argues that Obama’s misguided Middle Eastern policy during the Arab Spring – which supported counter-revolutions – was the second chapter. Arab Spring rocked Gulf’s old dictatorships and their client relationships with the West. Obama’s non-response to Sisi’s Second Egyptian coup in 2013 and Assad’s sarin gas attack on Syrian population, would become the hallmark of his Middle Eastern policy.

Eventually, Sisi’s regime would go on to massacre 900 dissidents in one go, and Assad’s regime would conduct several rounds of chemical attacks on rebels. The unfortunate consequence of Obama regime was that America’s Middle Eastern allies were convinced that their domestic or foreign policy adventures, will not be met by any subsequent American retaliation. Hill writes:

“Seven years on from the revolts that swept across the Arab world, it’s now possible to see the shape of what’s lurching out from the wreckage: a new generation of Saddam Husseins and Muammar Qaddafis ready to impose their authoritarian visions in the name of “reform,” with the blessing of the West.”

Now, we have entered the third chapter of America’s Middle Eastern decline. If young princelings such as Saudi’s MBS and UAE’s Muhammad bin Nayef are indulging in outlandish foreign policy making, it is happening with the blessings of President  Trump.

When questioned about Khashoggi’s alleged murder, and America’s response to it – Trump truthfully replied, “As to whether or not we should stop a $110 billion from flowing into this country [USA] … that would not be acceptable to me”.

The most telling detail about America’s current foreign policy emerged during an embarrassing press briefing by State Department’s Deputy Spokesperson, Robert Palladino: the US currently has no Ambassadors either in Turkey or Saudi Arabia, all while the Khashoggi crisis plays out. Under Trump, America is not only losing its will to lead the world, but also its once-revered diplomatic machinery.