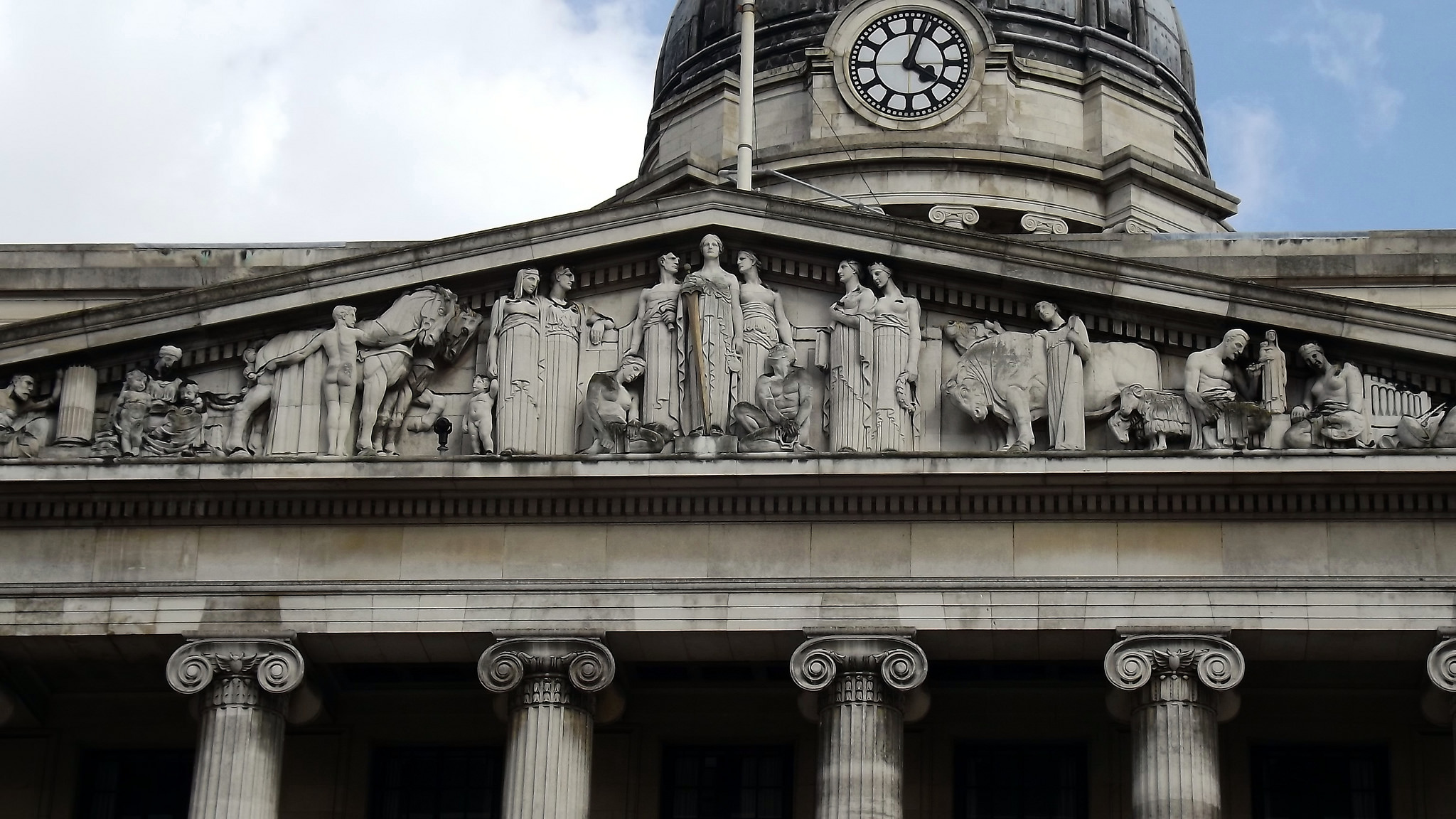 In Leviathan, Hobbes famously describes the life of men in the state of nature as being “solitary, poor, nasty, brutish and short.” [1] In other words, because man lives in a state of nature that is characterized by the absence of a higher authority capable of enforcing rules and defining justice, he must constantly fear for his life. At the same time, however, and perhaps somewhat ironically, man’s main goal is that of self-preservation, which becomes a main characteristic of Hobbes’s interpretation of mankind. This need for self-preservation drives mankind to have a “perpetual and restless desire of power after power” [2] which must be fulfilled by any means. Moreover, in the state of nature, any man has the right to fight or kill another in the pursuit of attaining this desire for power. Essentially, then, every man fends for himself using any means possible in the interest of survival. Men are “primarily interested in preserving their own lives, even if that meant destroying the life of another.” [3] In conjunction with the absence of a sovereign power, Hobbes characterizes the state of nature as “war of every man against every man.” [4]

With this frightful account of the state of nature, Hobbes urges individuals to leave it and instead enter a commonwealth. As such, men give up their liberty to join a commonwealth in which they are guaranteed security. This security is guaranteed by a sovereign who has the ability to institute laws. In joining the commonwealth, individuals must give up their extensive natural rights which are defined as “a right to everything, even to one another’s body.” [5] Yet, unlike in the state of nature, there is “justice” in the commonwealth – although this justice is defined solely by what the rule-enforcing sovereign deems to be right or wrong.  Therefore, as long as the sovereign has uncontested power over his citizens, a Hobbesian conception of justice exists.

Therefore, Hobbes’s account of the ideal commonwealth, which is governed by an absolute authority with immense arbitrary power, resembles a dictatorial or tyrannical state. However, Hobbes does concede that once the sovereign is unable to protect the citizens they have the right to fight back. When this occurs, individuals once again enter the state of nature. [8] If, however, the citizens choose to refrain from taking such action, the sovereign rightfully continues to maintain power over his citizens, even if he has failed to guarantee their security. The legitimacy of the sovereign’s power is thus not bound by the acceptance by his people. Instead, “the rights of sovereigns are drawn exclusively from the nature of sovereignty itself.” [9] This unequal balance of power creates a tyrannical, totalitarian state as citizens must simply accept and follow a leader who may do as he pleases. In other words, the sovereign appears to retain the “right to everything” he enjoyed in the state of nature, while the citizens alone must relinquish this right.

Overall then, Hobbes’s view of a commonwealth mxay be too demanding. After all, it gives man a way to gain security and escape from the brutish state of nature only to be subjected to other impositions, most prominently, the obligation to blindly follow the sovereign’s authority. Following a sovereign with absolute power and no restrictions will continue to instill fear in individuals. Living in this tyrannical state restricts the freedoms that allowed men to harm others in the state of nature, and it also, potentially, limits other freedoms such as freedom of expression or of religion. Essentially, the sovereign may restrict freedoms in whichever way he chooses and thus, though life becomes secure, it also becomes severely limited. The prevalence of these fears and limitations thus raise the question of whether living in the insecurity of the state of nature is truly worse than living in a tyranny. As such, the trade-off that Hobbes demands might simply not be justified.