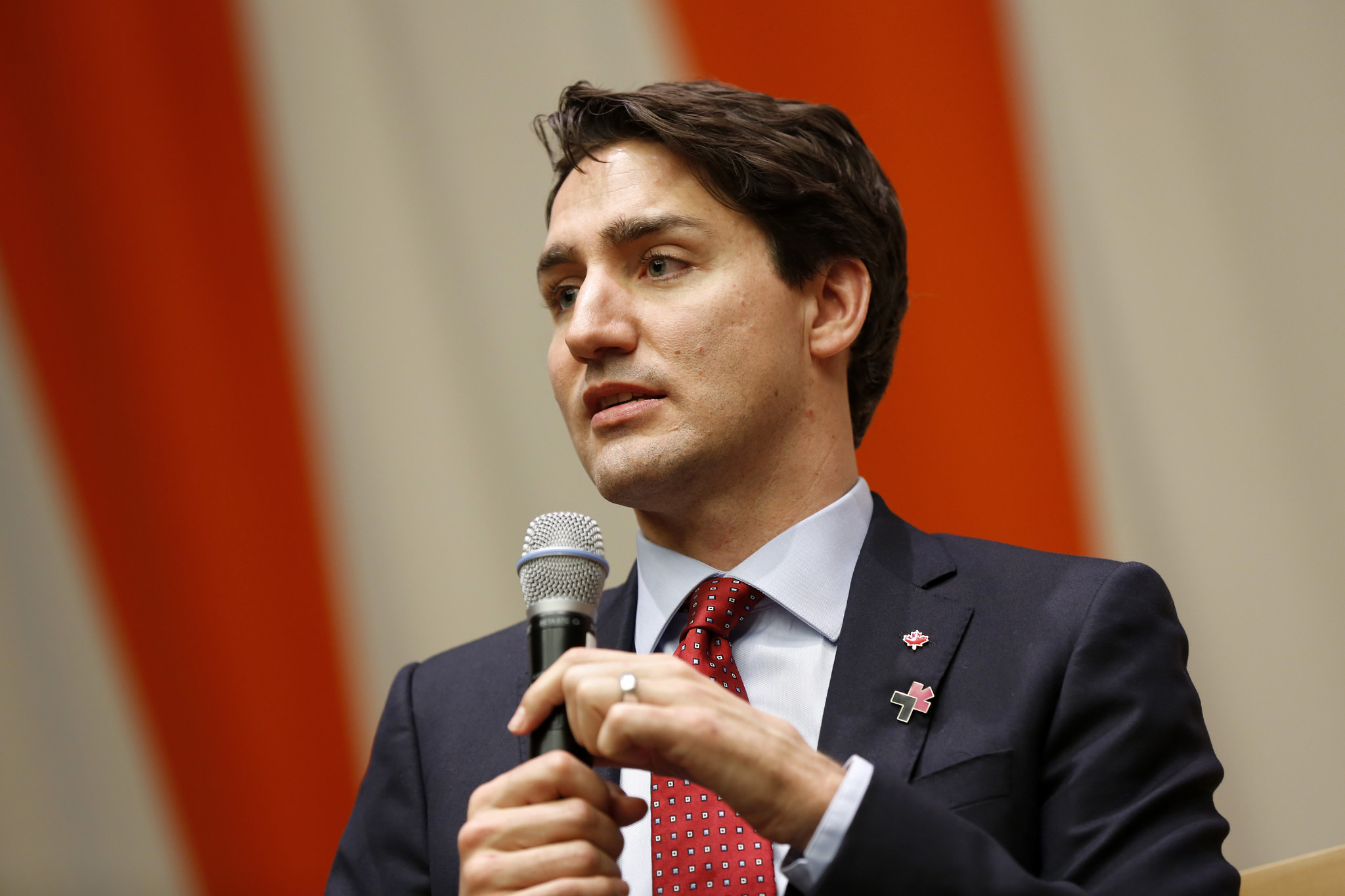 Justin Trudeau announced further details of his federal carbon tax plan this morning, and residents of provinces without an acceptable carbon tax plan stand to benefit the most. The Liberals will impose a carbon emissions pricing plan on provinces that don’t have their own government-approved plan in place.

In these provinces, the Trudeau government will send annual rebates directly to families, with most families earning more in the carbon rebate than they spend on carbon taxes.

Trudeau made this announcement in Etobicoke, which is Ontario Premier Doug Ford’s riding. This choice of location was likely meant to symbolize the federal government’s willingness to stand up to the provinces that oppose the carbon tax plan: Saskatchewan, Manitoba, Ontario, and New Brunswick. Trudeau took indirect aim at leaders who have pushed back on climate change policies, like Doug Ford, arguing that “the [climate change] problem exists because your political leaders have done far too little about this.” If the symbolic choice of location and rhetoric is picked up by progressive voters, it could boost the Prime Minister’s popularity.

The federal carbon tax program was initially intended as a last resort for provinces that failed to  create their own plan in time. However, so many provinces have refused to develop their own plans that almost half of Canadians will now fall under the federal regime. This means that many voters, including those in federal Liberal strongholds like Ontario and New Brunswick, will directly experience the federal carbon tax and could punish or reward the Liberals in the 2019 election.

Trudeau likely had this in mind when choosing to directly reimburse citizens using revenue from the tax. Providing voters with a cheque of $256 to $598 in the months before election day could increase the incentive (especially for those originally skeptical of the carbon tax plan) to vote for the Liberals.

The carbon tax plan has been highly controversial, and is sure to be on the political agenda throughout the 2019 campaign. Today’s move is an attempt by Trudeau to increase his popularity among both carbon tax supporters and sceptics. By standing up to uncooperating provinces and by directly reimbursing citizens, today’s announcement could have a substantial positive impact on Trudeau’s re-election attempt next year.