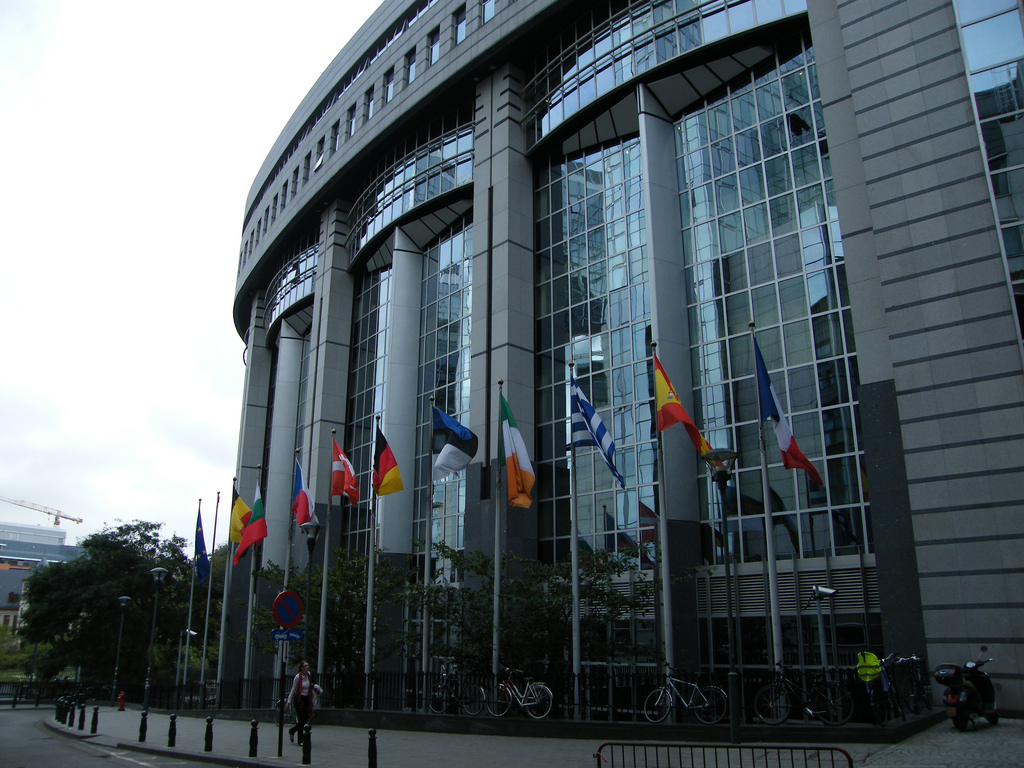 It is often the case that in discussions of political theory that a thought experiment or hypothetical scenario can assist in the analysis of a concept. The following thought experiment will be useful in elucidating the arguments pertaining to the creation of a world state: suppose some mighty deity or supernatural force came along and, with a snap of her fingers, turned our current multi-state, anarchic system into one with a world state system, complete with a unitary government, a final arbiter, and enforced international laws.

A world government (used interchangeably here with ‘world state’) would be unlike anything that the international system has seen before, as nothing to date has come remotely close to such an arrangement. Admittedly, the idea of a world state is not particularly novel; the concept, like most in political theory, has been discussed for centuries, dating back as early as 1713 with Abbé St. Pierre’s Project for Perpetual Peace in Europe. [1]

However, with the contemporary rise in global governance affairs, international cooperation among states, the concept has recently regained its relevance. In particular, it has arisen due to problems of collective action, which are defined as any problem that cannot be contained by international borders and require the cooperation of two or more international actors in their solution.

As a brief precursor to the topic, the central idea behind the creation of a world state is that it would provide, in exchange for the sovereignty of all states, a higher authority that could act as a final arbiter in essentially any problem of collective action, including issues involving trade, war, poverty, and humanitarian intervention. There are three basic arguments against the creation of a world state:  the infeasibility argument, the undesirability argument, and the non-essential argument.

The following question thus arises: is a world state necessary in order to find solutions to global problems of collective action?

I argue that yes, a world state is necessary and essential in order to efficiently resolve problems of collective action. This is because global public policymaking is, by nature, a disorganized and inefficient process with many self-interested players and hurdles involved in finding solutions to time-sensitive issues.

Global public policymaking is messy. This can be seen simply by examining the United Nation’s past attempts to solve collective action problems. Problems of collective action necessitate the interaction of global governors (actors such as but not limited to states, NGOs, or interest groups) making policy-making incredibly complex. There often exist multiple ‘layers’ of governors interacting with each other at domestic and international levels of governance, all of whom act in their own interests, or in the interests of their subsidiaries. As such, it often seems a miracle when interests coincide so that a resolution is passed.

Two of the few examples of such a “miraculous” consensus are the Millennium Development Goals (MDGs) and the Sustainable Development Goals (SDGs). The MDGs, while an important victory for the establishment of common interests between the Global North and South, were both toothless and unrealistic. [2] Over the years following the agreement, it soon became evident that the deadlines for the goals would not be met in time. Moreover, the idealistic nature of the MDGs ignored the inherently political process of policymaking and implementation. That is to say, they did not take into account the fact that political actors have their own agendas and methods of accomplishing their goals.

The MDG’s successor, the Sustainable Development Goals, committed a similar error: though some common ground was identified, the underlying cleavages between the North and South and their respective interests were ignored. [3] As a result, fundamental (yet simple) questions such as ‘who should be paying for economic development internationally?’ remained unresolved. Though the unanimous surface-level solution was that economic development should be a cooperative international effort, the concrete consequences of this solution were rather ambiguous.

As such, Northern countries intended to convey that the effort should be an equal one in terms of contributions, while Southern countries believed that the agreement implied countries in the Global North should be providing the brunt of the resources required. These two UN agreements demonstrate the fraught, ambiguous, and messy nature of policy-making in the global arena.

Furthermore, international agreements are characterized by a disappointing lack of enforceability and accountability. For example, these very features enabled President Trump to withdraw from the Paris Climate Agreement without suffering any significant repercussions. The result of such deficiencies is a system in which states are not truly bound by the agreements they make. Accountability and consistency thus become significant obstacles to policy-making and problem-solving. After all, if a state can withdraw from an agreement at little to no cost, what commitment or progress does such an agreement demonstrate?

While it is important to consider that smaller states with less influence do not have the same leeway as does the U.S.–due to fear of naming and shaming, or perhaps imposition of sanctions–international agreements often hinge on the cooperation of the superpowers in the global arena to ensure their feasibility. Conventions, norms, and agreements all require leadership from large states that have the capacity to sway smaller states into cooperating. In short, if powerful states such as the U.S. do not have to play by the rules and adhere to signed international agreements, why should any other state?

These issues are further magnified by the fact that the problems that require collective action are often those that are most time sensitive. Such issues include famine, environmental disasters, and health crises, all of which cannot be contained by international borders and thus cannot be solved by a single state alone.

Every week, month or year wasted in conference rooms attempting to follow diplomatic procedure, pursue individualistic state interests and reach agreements comes at the cost of living and significant reductions in the quality of life globally, particularly in the Global South. Through these examples, it becomes evident that global public policy-making is flawed and inefficient. The issues that most need decisive collaboration and swift action tend to receive the least of both.

Returning now to the initial thought experiment laid out, the arguments presented have hopefully served to elucidate the notion that an alternative to messy global policy-making, and perhaps the solution to these issues, lies in the creation of a world state. Such a state would possess the power to impose and enforce restrictions and rules on individual states to solve any of the aforementioned challenges. The process of policy-making in such as system would be drastically simpler, as the interests of the many different states would become one, thereby eliminating the tendency to waste time due to competing interests.

After all, consider the fact that no problems of collective inaction exist within a state – why might that be? The answer, as I argue, is simple enough: each state has an internal central authority that has the ability to unilaterally prioritize certain problems over others and to determine how they are best solved and enforced. A world state would serve to accomplish the exact same decisiveness of action, but on the global scale.