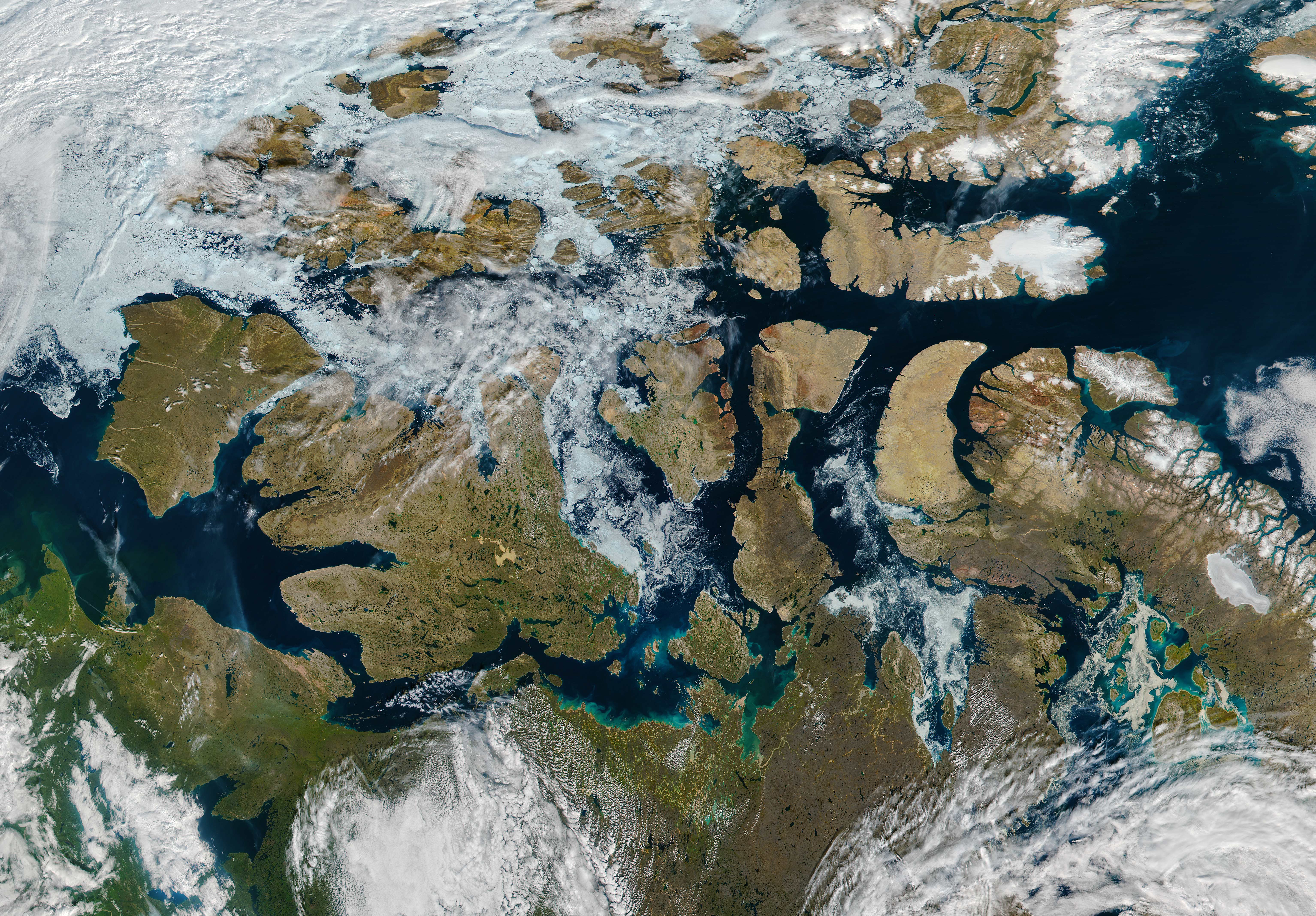 On October 8th, 2018, the UN’s Intergovernmental Panel on Climate Change published a report entitled Global Warming of 1.5°C. The report calls for urgent and unprecedented action, given that the world has twelve years to limit global warming to a maximum of 1.5°C above pre-industrial levels. In 2015, Canada signed the Paris Accords, thereby committing to creating and reporting on a national strategy to reduce Greenhouse Gases (GHGs).  With no changes to Canada’s current path, global warming would increase to a “disastrous” 3°C above pre-industrial levels.

The report identifies policy pathways that are consistent with the goal of limiting global warming to 1.5°C. The summary for policy-makers suggests with high confidence that the implementation of policies based on these pathways can be reached by collaborating with sub-national authorities, local communities, and Indigenous peoples. The report’s recommendations provide new considerations for Canadian policymakers amidst provincial opposition to the federal carbon pricing plan. It also comes on the heels of a Federal Court ruling that the federal government’s consultation with Indigenous peoples on the Trans-Mountain pipeline project was inadequate. With this in mind, how can Canada apply these recommendations to improve its approach to addressing climate change?

The report’s summary for policymakers emphasizes concern for Unique and Threatened systems. According to the IPCC,  the Arctic is an example of a region that faces disproportionately high risks, as its human and ecological systems have distinctive properties that make them especially vulnerable to the adverse consequences of global warming. [1] Utilizing local and Indigenous knowledge is listed as a crucial option for reducing risks to natural and managed ecosystems. [2] Increasing the institutional capacity of Indigenous communities in Canada’s Arctic would allow for the integration of Indigenous knowledge into the monitoring and management of the issues that are unique to the area, allowing vulnerable populations to become vital actors in the fastest warming region on the planet. [3]

The institutional capacity of local and Indigenous communities is the key to effective policy implementation. Consultation with these local communities would lead not only to more effective policy but also higher levels of public acceptability. Public acceptability is greatly affected by perceived fairness of decision procedures and is necessary for behavioural changes to take place among the wider population.[4]

In August, the Federal Court of Appeal rejected Ottawa’s approval of the expansion of the now-federally owned and Alberta-based Trans Mountain pipeline, concluding that the federal government had failed to meaningfully consult with affected Indigenous peoples. By approving the expansion of the pipeline without addressing Indigenous concerns, the government failed to meet the requisite standards of engagement implied by Canada’s duty to consult. As is evident from this example, engagement and dialogue with Indigenous peoples is important not only for intrinsic reasons but also to permit effective policy formulation and implementation.

However, the FCA’s decision was costly for the federal government and may have taken Canada one step forward, and two steps back. Rachel Notley, Premier of Alberta, has since condemned the decision and pulled out of Trudeau’s climate change strategy in retaliation.

Trudeau’s Pan-Canadian Framework on Clean Growth and Climate Change includes a federal carbon tax, which has been unpopular among several provinces. Neither Saskatchewan nor Manitoba had initially signed onto the agreement and recently elected Ontario premier Doug Ford announced his plans to abandon the cap-and-trade carbon pricing system. Considering that Alberta and Ontario produce most of Canada’s emissions, their support for a national climate change strategy is key to meeting global targets.

There are many who believe that it these targets present an impossible economic challenge. The argument follows that these pathways might have been feasible were they started decades ago; that only with sustained effort over extended periods of time can a drastic restructuring of Canadian society and economy be achieved.

It is important to acknowledge that the scientific community and national governments have indeed been aware of the risks of global warming for decades, having adopted the Kyoto protocol 1997.  However, partisanship and economics concerns from both federal and provincial governments have hindered meaningful progress. Under Conservative Stephen Harper, Canada withdrew from the Kyoto agreement in 2012, claiming that meeting Kyoto targets would be far too costly because the Liberals who signed the Protocol had never implemented effective policy to that end.

As exemplified by the Trans Mountain pipeline in Alberta and carbon pricing in Ontario, many progressive climate change pathways continue to be pushed aside in favour of economic concerns. The UN report details the importance of collaboration between the public and private sectors in the pursuit of climate action to mitigate adverse economic effects where possible. Accordingly,  frameworks consistent with 1.5°C pathways would include “coordinated […] policies that enable accountable multi-level governance [including] non-state actors such as industry, civil society, and scientific institutions.” [5] The UN report also emphasizes increasing local and sub-national institutional capacity, which in Canada would mean encouraging bottom-up policy formation from  Indigenous communities, local governments, and the provinces.

The current trend amongst provinces, however, is not one of cooperation.  Only three electoral cycles remain in this critical period, and as shown by the abandonment of cap-and-trade in Ontario, Canada risks further setbacks with each one. How effective can any global-warming-related policy be if it is so vulnerable to political whim? In order to conduct any meaningful action, climate change targets and the consequences of ignoring them must be unanimously recognized and enforced by all parties and all levels of government. By empowering the initiation and management of climate change policies at all levels of government and civil society, Canada can protect its efforts against changing political winds.

Evidently, setting global, national, and sub-national targets is easier than implementing policies that will actually meet them. But the economic and social feasibility of these targets does not change the science on which the report’s recommendations are based. Effective action against the detrimental and irreversible global warming outlined in the IPCC report will require concrete, long-term commitment and unprecedented political will at all levels of the Canadian polity.