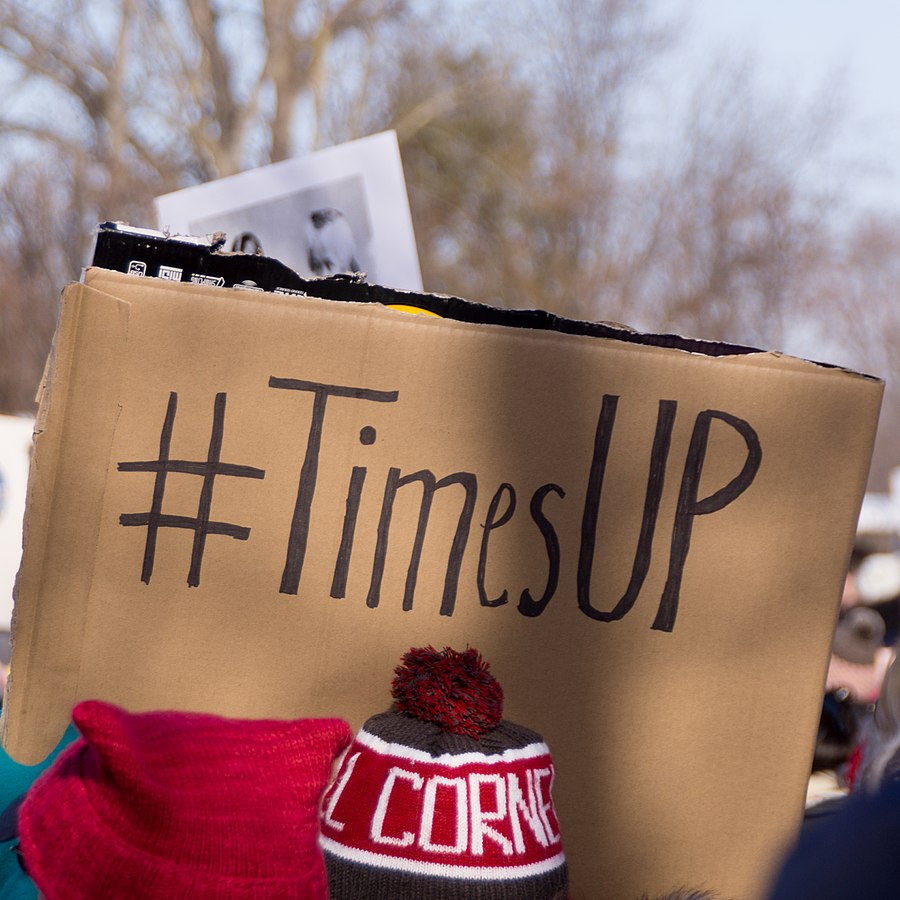 American and Canadian politics are more distanced today than perhaps ever before. The distinction between Trump’s America and Trudeau’s Canada becomes particularly evident when one examines the political treatment of sexual violence in each country. The handling of high-profile political sexual assault cases in Canada and the United States differ in terms of the treatment of those accused of sexual assault, and the treatment of the survivors of these alleged cases.

Canadian and American politicians accused of sexual violence are treated in strikingly divergent ways.  From Trump’s infamous comment that one can use fame to instigate inappropriate sexual advances to Roy Moore’s alleged sexual assault of a minor, the current Republican administration appears plagued with allegations of gendered and sexual violence. And yet, it seems to face virtually no political consequence. As exemplified by the recent Brett Kavanaugh investigation, little importance is attributed to investigating and politically reprimanding perpetrators of sexual violence in the United States.

The rushed and largely incomplete investigation by the Federal Bureau of Investigation into Justice Brett Kavanaugh’s alleged sexual assault highlights that little emphasis is placed on thoroughly investigating high-profile political cases. Kavanaugh’s investigation has been criticized repeatedly for having too narrow of a scope, with the investigation considered by many to be insufficiently thorough.

For instance, Kavanaugh’s college roommate was never interrogated by the Federal Bureau of Investigation, even after claiming that “[Kavanaugh] lied under oath about his drinking.” Additionally, Kavanaugh himself was never formally interrogated by the FBI despite being the focus of the investigation. The lack of seriousness displayed by the FBI, the country’s top investigatory institution, highlights America’s current laissez-faire attitude toward political cases of sexual assault.

To contrast, the treatment towards those accused of assault in Canadian politics displays stark cleavages between the Canadian and American ethos. While sexual assault is undeniably present in Canada, its presence in high office is treated seriously by much of the country’s political elite. Given that the Canadian Prime Minister is a self-identifying feminist whose cabinet is in equal parts male and female, it is not surprising that the gendered conduct of politicians is held to a higher standard.

The recent example of MP Erin Weir’s dismissal from his party’s upper ranks demonstrates clear political retribution for perpetrating sexual violence. An investigation into Weir’s behaviour was initiated immediately after party leader Jagmeet Singh received complaints, standing in stark contrast to the skeletal investigation of Kavanaugh in the U.S. Further, the measure taken by the NDP to suspend Weir from caucus after he was publicly dismissive of his conduct shows a level of proactivity that is absent south of the border.

While Weir’s dismissal is especially notable, this phenomenon extends well beyond his case. In the past three years alone, federal minister Kent Hehr, Ontario Progressive Conservative leader Patrick Brown, and Nova Scotia Progressive Conservative leader Jamie Baillie have all stepped down or been removed from their high-level political positions following allegations of sexual assault.

These are the quick and proportionate responses that have come to be expected from Canadian political actors. Investigating allegations thoroughly and suspending political responsibility where necessary is a priority increasingly held dearly by leaders of all political stripes.  As is evident from recent American and Canadian cases, allegations of sexual assault are more consequential to one’s political career in Canada than in the United States, where such behaviour is taken lightly and often dismissed without thorough investigation or consequence.

Beyond the attitude towards alleged perpetrators of assault,  differences in the treatment of the victims of sexual assault cases also exemplify fundamental differences between Canada and the United States. The American example is prominently shown by the treatment of Dr. Ford in the aforementioned Brett Kavanaugh trials. In Dr. Ford’s complaint against Brett Kavanaugh, she was not treated as a courageous survivor with information relevant to Kavanaugh’s Supreme Court nomination, but rather as a political actor trying to make partisan gains.

In Ford’s case, like in many, the survivor was construed as having a hidden political agenda – a construction which deprived Ford of basic respect. In fact, she was disrespected to the point of receiving death threats, making it so that she could not return to her home for days after the testimony.

Meanwhile, in Canada, the Trudeau Liberals passed Bill C-51, which made changes to laws regarding sexual assault. One of the more notable changes is the expansion of the “rape shield,” which makes a survivor ’s past sexual experiences inadmissible in court during sexual assault cases. Politically speaking, survivors of high-profile cases are also generally more protected in Canada than in the United States.

The victims of sexual assault in the Weir case and others have been able to remain largely out of the public eye thanks to the way the investigations were handled. Essentially, while survivors of American political sexual assault cases are often dramatized and used as political ammunition, Canadian cases tend to prioritize the protection of victims. All in all, Canada and the U.S. differ in terms of the treatment of those accused of sexual assault, and the treatment of the survivors of these alleged cases.