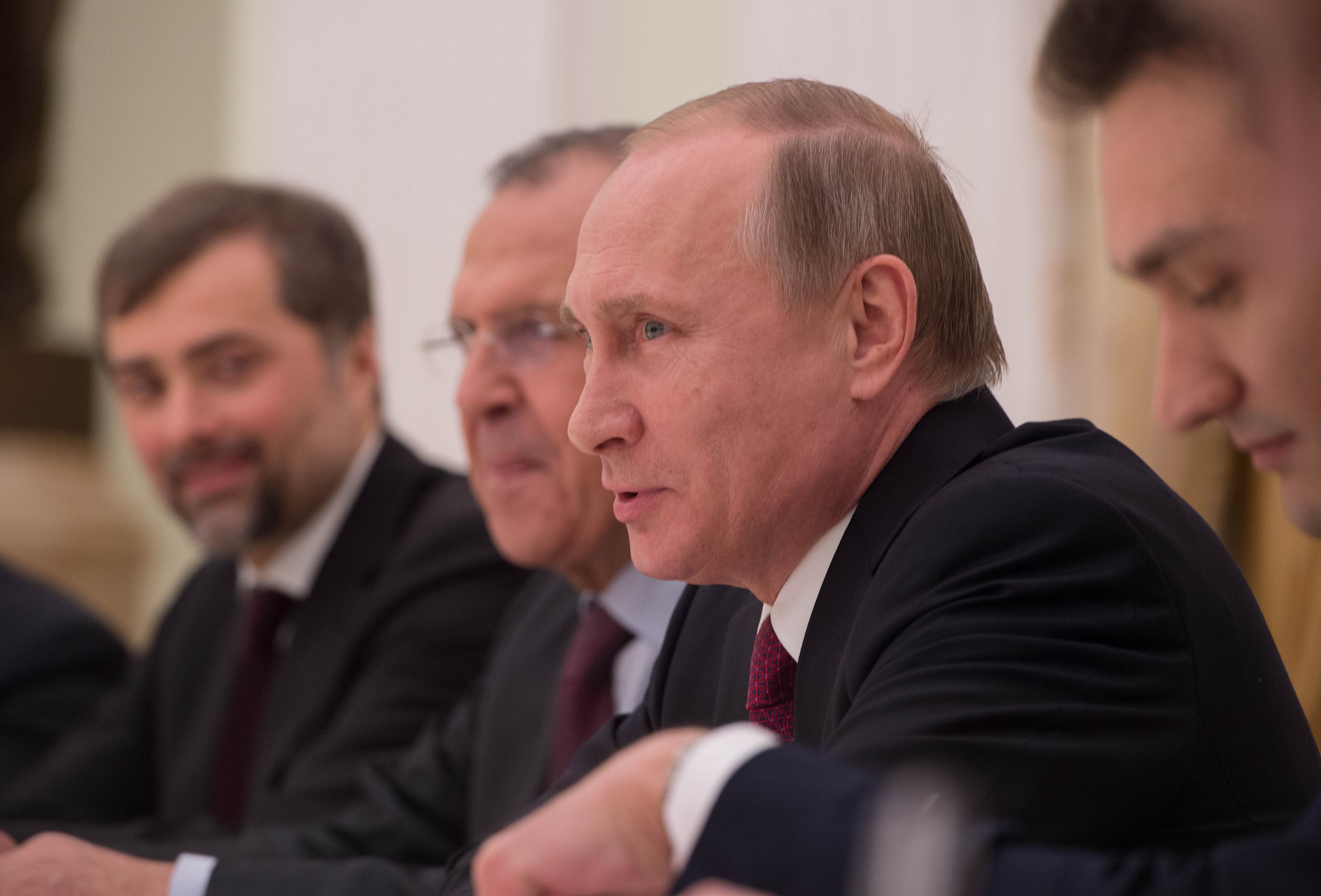 Russia, under Vladimir Putin’s regime, has been expanding its influence into the domestic affairs of varying countries and its recent foray into Western democracies’ affairs has wide-reaching implications. Russia’s 2014 annexation of Crimea was a massive and explicit challenge to international norms of non-interference. There is a preponderance of evidence of Russia’s disobedience; interfering in the United States’ 2016 presidential election, the poisoning in the United Kingdom, and influencing the outcome of Brexit. Such acts materialize Russia’s insouciant regard for international norms while extending its international stature. Russia’s blatant defiance also creates a precedent for other states to follow suit, undermining the stability of the international order.

Wide-reaching intrusions by Russia has prompted the EU and the United States to implement economic sanctions and make travel between Russia and other countries more difficult. Such traditional measures of political and economic deterrence seem to be of little avail; Russia’s behaviour remains unchanged.

For how long and to what extent can Putin’s Russia continue to frustrate global powers, violate the sovereignty of other states, and transgress international norms of non-interference? With Russia’s economy remaining stable and Putin’s approval ratings still largely untouchable, there seems to be no end in sight – and Moscow might become even further emboldened.

In 2014, Russia capitalized on political disorder in Ukraine and annexed Crimea. Putin’s justification for the act was a hodgepodge of historical ties and the Crimean people’s nascent self-determination. Unmarked Russian troops occupied high governmental institutions of Crimea, surrounded the parliament with armed soldiers, and had the country hold a referendum on joining Russia.

Though the referendum passed with 97% of the vote, it was largely rejected by the international community, with some states dubbing it illegal. International condemnations and reactionary sanctions went unheeded by Russia. Subsequently, Crimea was fully integrated into the Russian federal system by 2015. Russia’s ability to maintain its position and weather sanctions effectively, has proved that norms of non-interference are no longer hard boundaries on states actions.

The entirety of Russian foreign interference and defiance is notable for the content of such meddling and the precedent it creates for other states. As a result of Putin’s unpunished disregard for the world order, Saudi Arabia has created a political and diplomatic crisis for itself. While it is difficult to prove that the Khashoggi episode is a direct result of Putin’s aggressive behavior, it follows logically that states may begin to follow Russia’s example of dissidence.

For how long and to what extent can Putin’s Russia continue to frustrate global powers, violate the sovereignty of other states, and transgress international norms of non-interference?

Crown Prince Mohammed Bin Salman’s (MBS) government is under intense international pressure after a well known critic of his administration, Jamal Khashoggi, was brutally tortured and killed inside the Saudi Consulate in Turkey. The political and diplomatic fallout that Saudi Arabia is facing showcases clearly that the norm of defiance is transient.  Many world leaders have condemned the affair, including Trump – albeit after some initial reluctance.

Berlin has acted swiftly, halting weapon exports from Germany to Saudi Arabia until the exact circumstances of the murder are known. It is unclear whether these efforts will be more impactful than measures imposed against Russia – a country which can, to some extent, handle a fair amount of disconnection from the world market.

Saudi Arabia, facing relatively severe sanctions already, has also been able to weather the sanctions impacts well. Perhaps its ability to do so is due to the inefficacy of sanctions and other diplomatic measures as means to redress problematic behaviour in the international system. As the list of actors that violate international laws grows, the likelihood that additional actors will follow suit increases in tandem.

It seems as though Russia’s boldfaced defiance has inspired or emboldened MBS. Shortly after the poisoning incident, MBS was quoted as saying “How does Putin manage to kidnap his opposition figures and assassinate them in London, and it does not have consequences?” If it is so clear to other world leaders that Russia is conducting foreign policy on its own terms, it is logical that MBS would attempt to emulate Putin. He has, and now it remains to be seen whether or not the Crown Prince will be granted the same international leeway as Putin has.

Saudi Arabia might be able to weather the backlash, like Russia – just last year, Moscow and Riyadh signed 15 cooperative agreements across various sectors. Additionally, Saudi Arabia and China signed trade deals last March worth an estimated $65 billion. It is inarguably beneficial for Riyadh to maintain economic relations with the West, particularly so for its oil. However, MBS has already shown his willingness to expand his economic interests to the East. If the Saudis can do well for themselves in the Eastern Hemisphere, then what is the effectiveness of Western sanctions on either Russia or Saudi Arabia?

Russia has proven to be more self-reliant and resilient than expected. The country’s foreign reserves are at an all-time high of half a trillion dollars, and the ruble’s 25% drop makes balancing the state budget comfortable. While Russia is more gifted in terms of sheer natural resources, hydrocarbon revenues make up “only” 30% of the country’s GDP. For Saudi Arabia, that number is 42%. If Putin can achieve relative insulation from Western democratic sanctions, then it isn’t unrealistic to foresee MBS being capable of the same.

Russia’s flaunting of international norms, in combination with decreased importance of American and European capital for the country, has set a dangerous precedent of non-compliance. No longer is there a hegemon or all powerful Western coalition of decision makers. With booming markets and economies in the Eastern Hemisphere providing states with alternative economic security, Western democratic states’ power positions become less authoritative. Russia and Saudi Arabia’s dissidence exemplify the weakening state of the international order, and this may only be the tip of the iceberg.

Feature image by the United States Department of State, via Flickr Creative Commons.