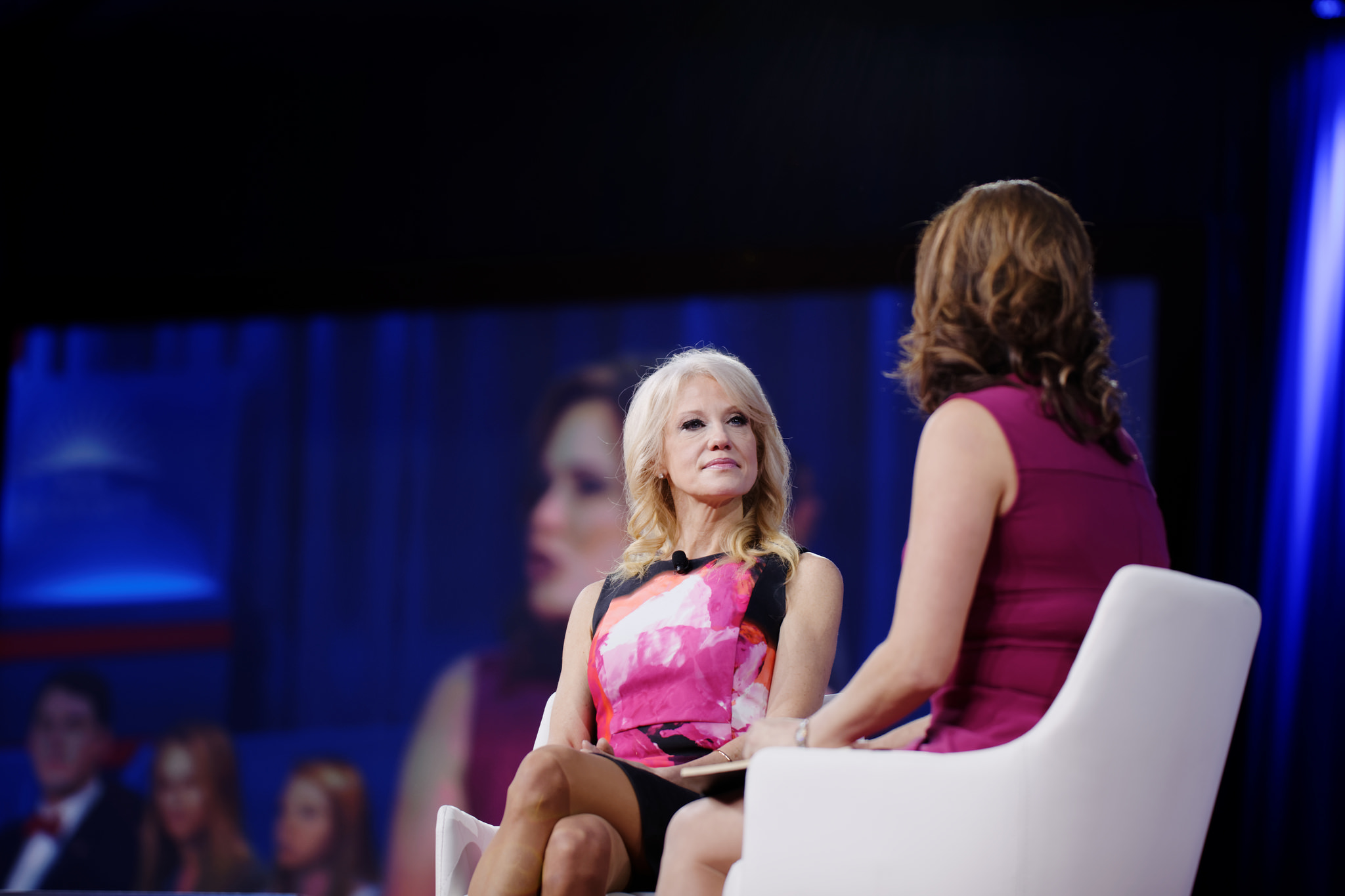 I’m addicted to polls. Every day I refresh FiveThirtyEight, a website with an emphasis on polling analysis, look at the details on the most contentious races and feel my anxiety spike. And the thing is, I should know better. I remember, with the perfect clarity that comes from irony and regret, checking FiveThirtyEight exactly two years ago and feeling reassured by the over 90% likelihood that Hillary Clinton would be America’s next president. I’m sure I don’t need to tell you that the polls were wrong.

So, when I and every other politically-engaged American knows that polls can be wrong- why am I turning to them, yet again, as an important election approaches? Perhaps it is simply that it’s too hard not knowing anything. However, I genuinely believe that there is something to be learned from polls: the demographic split of likely voters and the way in which these likely demographics shape campaign promises.

America’s current state of extreme polarization extends to a huge gap in the party preferences of various demographics. Hispanics (except for Cuban Americans), African Americans, and other people of colour tend to be Democrats. White people tend to be Republicans. Women tend to be Democrats, men tend to be Republicans. This gender gap has become more pronounced in the last five years. In 2016, Hillary Clinton won the women’s vote with 54% of female voters, according to exit polls, and had the largest gap between number of male and female supporters that an election has seen since the creation of exit polls in 1972.

However, the gender gap is not as simple as it first appears. While Hillary Clinton won the female vote overall, Trump won the vote amongst white women, and, in particular, white women without a college degree. Arguably, white women were the demographic that won Trump the election. They were the group most likely to abandon their traditional, Republican voting patterns in an exceptional year when the Democratic candidate was herself a white woman, and the Republican candidate was a man with a history of misogynistic comments and multiple allegations of sexual assault against him.

Apart from demonstrating a large measure of selective blindness on the part of white women, the fact that white women tended to vote for Trump, but were significantly less likely to vote for Trump than white men (63% of which voted for Trump, again according to the New York Times) means that they are an important demographic for Democrats in the future. Shifts in white female support for the Republican party in polls throughout the past two years could make white women the demographic most likely to turn on Trump and the Republicans in the upcoming election. White women are also an important demographic because in the last election they made up 37% of the voting population.

White women without college degrees tend to align with the Republican party on a variety of issues, from tax cuts to abortion, where 6 out of 10 Republican women are actually more likely to vote for a candidate who supports restricting access to abortions. Also, married white women tend to vote the same way as their white husbands, a majority of whom are Republican. On a larger scale, these voting patterns could be representative of the deeply internalized misogyny of white women that causes them to turn to white men as saviours before supporting members of their own gender.

There were several key occurrences in the first two years of the Trump administration that observers theorized might turn the loyal Republican woman demographic against Trump and the Republican party. The first instance was when Republican Senate candidate Roy Moore was accused of sexually assaulting a fourteen year old. At the time of these accusations, it was expected that women would abandon Roy Moore and perhaps even turn against Trump who spoke in defence of Moore. However, on the eve of the special election, a poll found that Moore led with white women by a 20 point lead. Over a year later, another challenge for female Republican support was presented in the form of sexual assault allegations against Brett Kavanaugh, Trump’s nominee for the Supreme Court.

But following Christine Blasey Ford’s articulate and moving testimony, only 46% of white women believed her. Clearly, sexual assault allegations against powerful white men does not mobilize white women against them.

So, an important question going into the upcoming midterms is: can the Democrats finally win over white women? Recent polls show that neither group is entirely out of reach for the Democrats. At the time of Christine Blasey Ford’s accusations of sexual assault, some polls found a significant drop in support for Kavanaugh by Republican women, possibly indicating a break in party lines. However, others had conflicting results. Nonetheless, there does seem to be a shift in the views of white women towards the Democratic party, perhaps as part of a general shift towards Democrats, or because of disappointment with Trump’s first two years in office (47% of women with college degrees said that their midterm vote would be in opposition of Trump).

But what do all these shifts and all this conjecture even mean? We’ll know how white women voted in a week when the election results come in, and until then history has shown us all too well that there is no point in guessing, no matter how educated that guess may be. But polls do matter. They don’t necessarily predict elections, but they do shape campaigns, and the administrations that follow.

Democratic campaigns for Congress are looking at these same polls, or their own polls showing them the same trends, and see that white women are an important demographic for victory. This knowledge is shaping the issues pressed in campaigns around the country. Health care is the top issue for women voters overall, with 73% of college educated women say that health care is a very important issue in the midterms. Many Democratic campaigns have been pressing health care, and in particular preexisting conditions, as their key issue for the midterms. There is no doubt that Democrats elected to Congress will be making healthcare a priority and a major reason for this is the support of women, and the fight for the votes of white women.