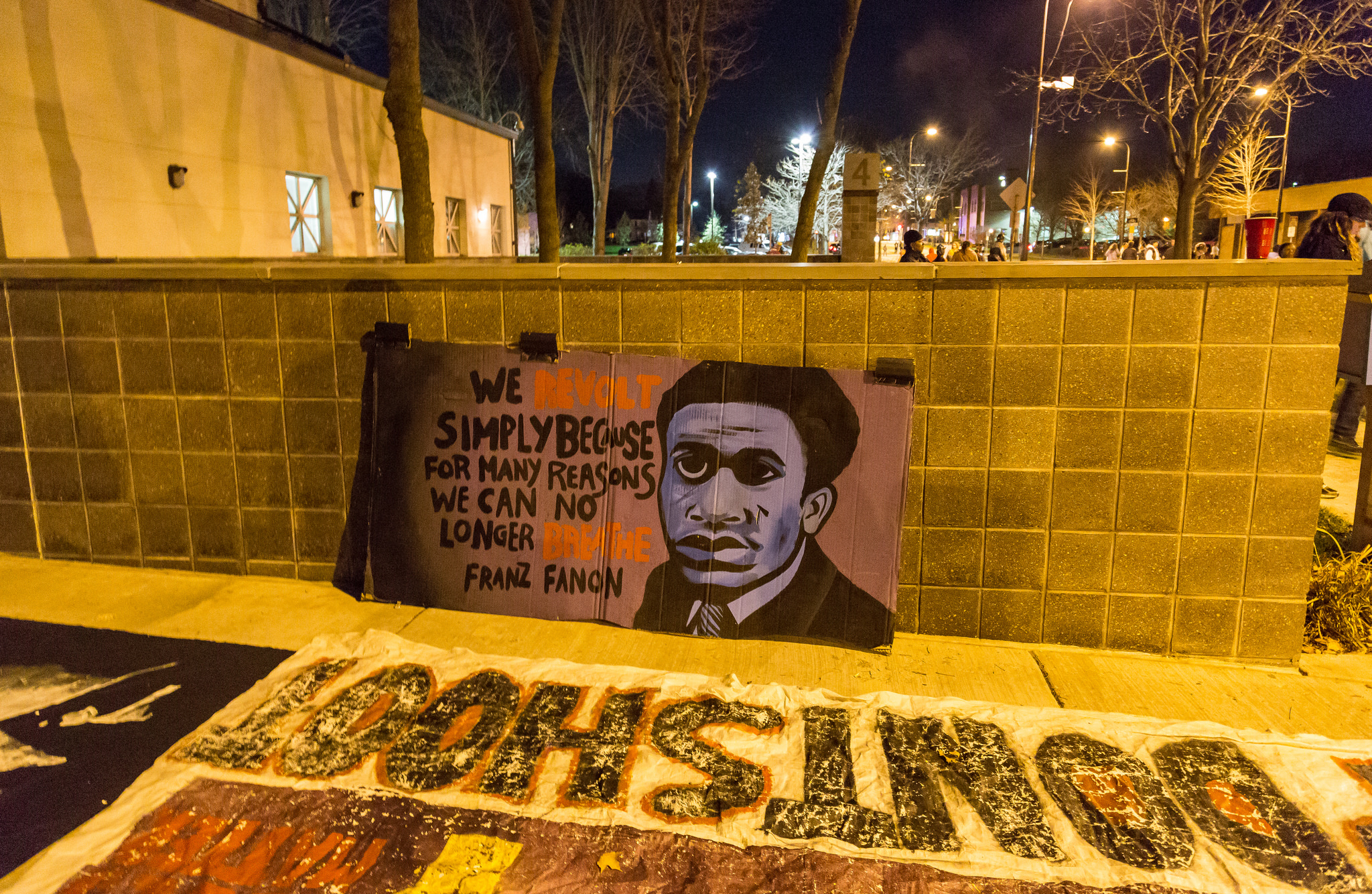 Numerous countries have experienced a period of decolonization following European imperialism. Some of these include countries in North Africa and the Middle East who were under the control of French, British, or Ottoman powers since the 19th century. Eventually, after years under colonial control and foreign rule, such countries began advocating for independence based on ideas of self-determination and autonomy. Despite sharing a common experience, the process of decolonization was not the same for all of these countries: some experienced a smooth transition to independence while others achieved independence through more violent means. Living amongst the turmoil of a fight for decolonization in Algeria, Frantz Fanon wrote “The Wretched of the Earth” (1961) in which he argued for the necessity of violence in the fight for independence. However, in practice, it seems that these violent measures often had unintended negative consequences.

Fanon views colonialism as a type of war and thus as a system based on sheer violence that warrants a violent response. Essentially, in his work, he seeks to provide an ethical justification for the use of violence as self-defense. In describing his theory Fanon also portrays the dehumanizing nature of the relationship between the colonizers and the colonized. This relationship consists of a constant exposure to different forms of violence that go beyond merely the physical. Through the imposition of such violence, this relationship thus enforces a denigration of the colonized [1].

Moreover, this repression leads not only to physical abuse but also to a psychological internalization of violence. Over time, this process becomes severely damaging as the colonized express this internalized violence in the only way they can: by targeting their peers. [2] To Fanon, counter-violence is thus essential to freeing the colonized not only from physical but also from this mental subjugation. As such, counter-violence is instrumentally justified as it allows the colonized to release their internalized aggression to become new people, creates unity amongst the colonized persons, and allows the colonized to take ownership of their liberation. Hence, through this process, the dignity of the colonized is restored. [3] Overall then, Fanon argues that the colonial project manifests itself through physical and mental violence and that, consequently, the only means of achieving true liberty must consist of violence as well. In essence, “colonialism is not a machine capable of thinking, a body endowed with reason. Instead, it is naked violence and only gives in when confronted with greater violence.” [4] Therefore, Fanon’s solution is to fight for independence through violent means, and, consequently, “decolonization is always a violent event.” [5]

Indeed, such liberation through violence became the driving force for various countries in the Middle East. These countries experienced a wave of colonialism following the end of World War One when they were divided between Britain and France. This led to rising resentment towards the colonial powers and thus to a surge of Arab nationalism. Ultimately, these sentiments resulted in calls for independence and subsequent decolonization. Fanon’s ideology was perhaps most prevalent in his home country Algeria which was, until the 1960s, a mandate of the French Empire. As the French were dependent on their military strength to enforce their presence and influence, the French utilized a model of colonial rule very much in the image of Fanon’s conception. Therefore, potential threats and rebellions in Algeria where often dealt with through violence carried out by the military. As a result, as recommended by Fanon, the fight for independence was a violent one: the Front de Liberation Nationale (FLN) led many revolts and anti-colonial protests, leading to the death of numerous citizens and colonial soldiers. Ultimately, after years of repeated violence and opposition, Algeria was able to gain independence in 1962. [5] The decolonization of both Syria and Lebanon, in which the colonized also responded with violence against the French military, followed a similar pattern.

While Fanon’s recommendation for violence proved to be effective in these cases, these means to achieving liberty also had lasting negative consequences for these countries. For example, Algeria developed an almost irrational fear of violence and protest. As such, though for many years, Algeria was subjected to a domestic authoritarian rule not dissimilar to the one imposed by its previous French colonizers, its people refused to revolt due to a fear of further violence. Instead, they continued to suffer oppression, only this time, from a different and domestic source. Thus, even during the Arab Spring in 2011, where the Middle East went through a wave of democratization led by the people, Algeria remained under authoritarian rule. This raises the following question: is the violent path towards independence truly the most effective one, even if it risks damaging the country’s future?

After all, alternatives to this violent method existed, as demonstrated by several countries in the Middle East who were able to gain their independence by using more peaceful means. This was seen in Palestine as the British troops withdrew peacefully, and in Egypt and Iraq where independence was gained through negotiations rather than violence.[6] Furthermore, even the necessity of such violence in the case of Algeria is questionable as it is not certain that Algeria gained independence due to violence and protests. Instead, it is often argued that France could no longer afford to keep Algeria as a colony and retreated due to domestic conflicts and discontent.

Essentially, history demonstrates that violence does not necessarily lead to full liberation as excessive violence may lead to an irrational national fear of revolt and change, thereby hampering its future. As a result, liberation from colonial rule may result only in the subjugation of citizens under a different form of unjust authoritarian rule – a picture very distinct from the fully liberated peoples Fanon had in mind.