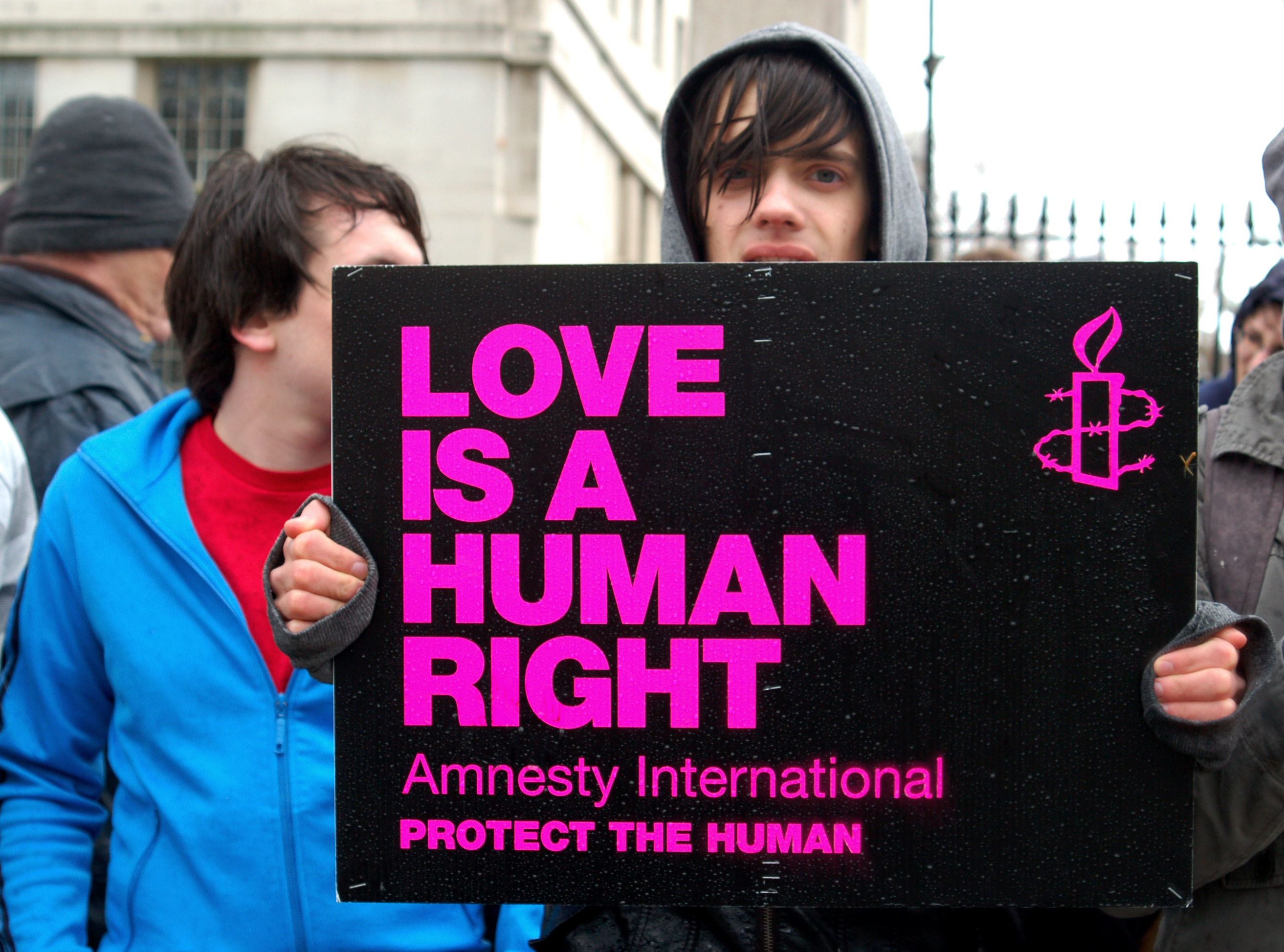 On the night of November 5th, 10 men were reportedly arrested for attending a same-sex wedding on the island of Zanzibar, just 25 kilometers off of the Tanzanian mainland. Despite being described as a “shocking blow” by Amnesty International’s Deputy Director of East Africa, Seif Magango, the arrest and harassment of LGBTQ+ citizens is not a new reality in Tanzania.

The LGBTQ+ community of Tanzania has endured the institutionalization of homophobia since the German colonial period beginning in 1850; and despite 168 years having passed, Tanzania’s homophobic legacy remains. As activists and LGBTQ+ members live in fear and are silenced by severe censorship, the words of an anonymous activist from Dar es Salaam speak to the climate today: “they are raiding houses. It is a horrible thing. It is just going to get worse. So many people are leaving the city, running away. They are targeting the activists, saying we are promoting homosexuality. We have to hide.”

A vestige of colonialism, many of Tanzania’s anti-gay laws stem from German occupation from 1850 to 1919, and were subsequently reinforced during the British administration from 1919 to 1961. For example, sex acts between men are illegal and carry a life sentence, as first detailed by the 1899 German East African Penal Codes. Additionally, gay marriage and adoption are in violation of the law and safe spaces for LGBTQ+ folks, such as gay bars and neighbourhood enclaves, are not permitted.

These codes do not solely affect Tanzanians: tourists have also been subjected to these policies, despite tourism composing a sizeable 17.5% of Tanzania’s GDP. For instance, the 2018 Gay Travel Index ranks Tanzania as the 174th safest nation for LGBTQ+ tourists out of 197 nations. The legacy of these laws has manifested in widespread homophobia. A 2013 Pew Global Attitudes Project found that a substantial 93.7% of Tanzanians stated homosexuality should never be accepted.

While these laws have been in place for over a century, the 2016 election of Paul Makonda as the Regional Commissioner of Dar es Salaam, Tanzania’s most populous city, marked a clear turning point for the worse. As Commissioner, Makonda has escalated the discrimination against of the city’s LGBTQ+ members, claiming that “in Dar es Salaam, homosexuality is not a human right.”

This has not gone unnoticed by international actors who have responded by voicing widespread criticism. For instance, the European Union has declared that they are “reconsidering” their pledged $921 million in aid to Tanzania following the “deterioration of human rights and rule of law.” Additionally, the EU ambassador to Tanzania, Roeland van der Geer, has been recalled from his position to reassess human rights concerns. Similarly, the United States, which has shared close economic relations with Tanzania, has issued a security alert for American travellers in the country, prescribing “wariness”, especially among LGBTQ+ travellers.

“They are raiding houses. It is a horrible thing. It is just going to get worse. So many people are leaving the city, running away. They are targeting the activists, saying we are promoting homosexuality. We have to hide.”

This international disapproval has alarmed Tanzanian government officials. As the second-largest foreign aid recipient in sub-Saharan Africa, much of Tanzania’s infrastructure is built off of the close relationships it holds with Western powers. In light of this criticism, the Tanzanian Foreign Affairs Ministry has distanced themselves from Makonda, stating that “the government of the United Republic of Tanzania would like to clarify that these are [Makonda’s] personal views and not the position of the government.”

However, despite the government’s condemnation, little has been done to dissuade Makonda or end the witch hunt against LGBTQ+ citizens. For instance, President John Magufuli has been criticized for using Makonda’s fervent following to bolster his similarly homophobic Christian platform. Magufuli’s presidency has not only courted Makonda’s followers: he has single-handedly lit the match to Makonda’s rise.

In 2015, Magufuli appointed Ummy Mwalimu as Minister of Health, despite Mwalimu’s statements that the health industry should distance itself from “providing services to homosexuals,” whilst condemning  private health centers for providing HIV/AIDS-related services to members of the LGBTQ+ community. Magufuli subsequently supported a ban against water-based lubricant, claiming that this would curb homosexuality. Based on this evidence, while Magufuli may tell international onlookers that he condemns Makonda’s more radical personal views, Magufuli’s own actions indicate that the Tanzanian presidency will do nothing to deter him.

Many Tanzanian officials have supported their actions with the claim that homosexuality is inherently “un-African” and that to say otherwise is pervasive Western liberalism “corrupting” African sovereignty. This premise is, however, historically inaccurate.

This is not to say that Western involvement in Tanzania is not tied to self-interest. Western aid in Sub-Saharan Africa has been tied to the Foucauldian concept of governmentality. With this, many view American and European aid to Tanzania as a ploy to gain economic dominance in the region by providing a mechanism to force Tanzania to adhere to liberal beliefs most concurrent with the West.

However, prior to colonization, homosexuality was generally looked at with ambivalence or acceptance within the region, which disproves the notion that homosexuality is intrinsically un-African, and that the acceptance of the LGBTQ+ community is a form of Western imperialism.

For instance, the Swahili people, a large ethnic group in Tanzania whose language has proliferated as the national language, were known for their acceptance of both gay and lesbian relationships. This is even seen linguistically as, in Swahili, gay men are referred to by the word “shoga”, which is translated to “friend”. Similarly, the Maasai and Kuria people of Tanzania have exhibited traditions of embracing LGBTQ+ people, especially in areas of marriage rights and gender identity.

With this knowledge, the Tanzanian government finds itself in a deep pit of irony: espousing colonial values they claim are intrinsically African, pushing for progress while promoting pandemonium.