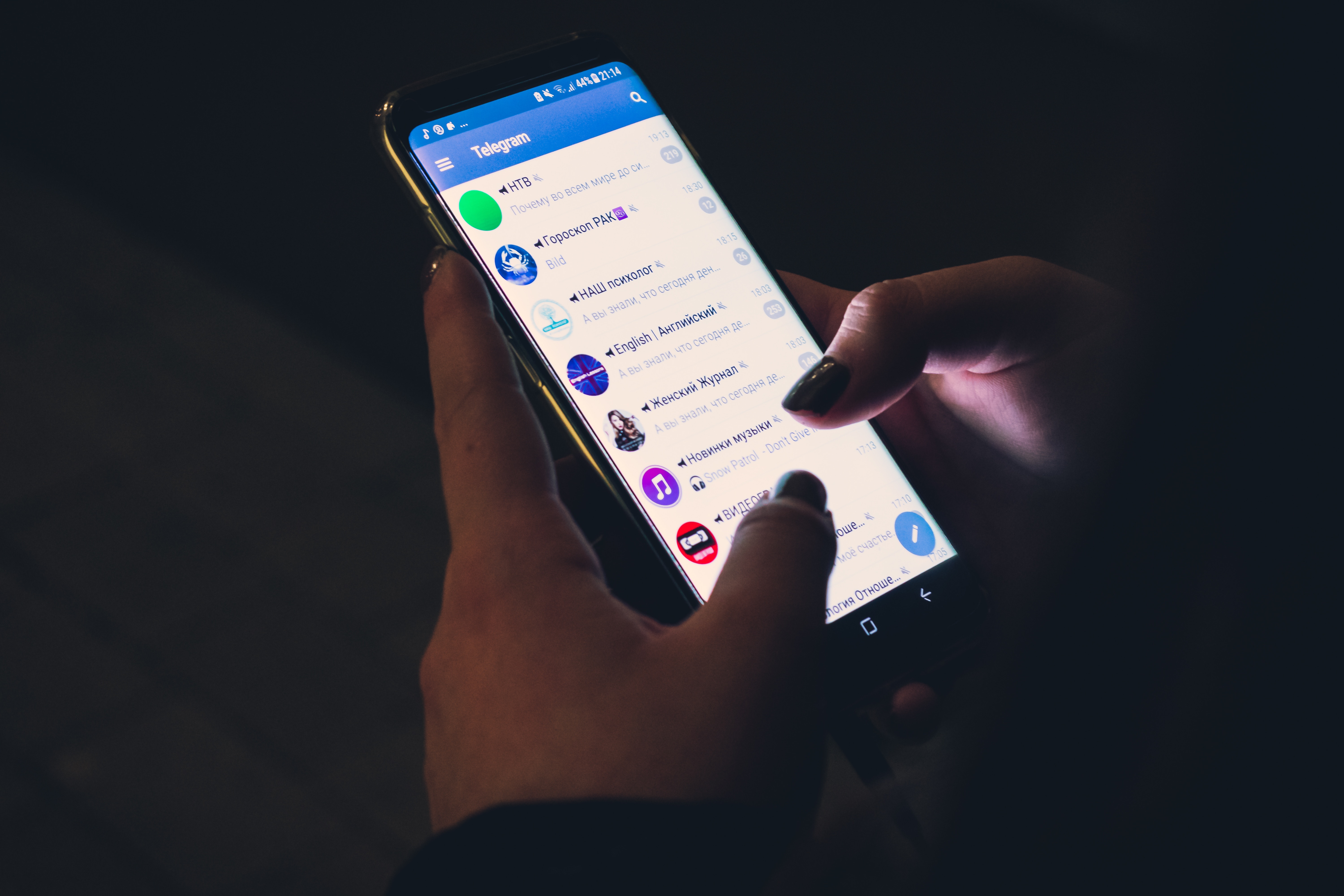 In June 2018, the Vietnamese National Assembly approved a cybersecurity bill to increase the government’s control of the internet and global tech companies. This new law, which is to come into effect on January 1, 2019, will require internet providers and social media companies operating in Vietnam to store data in the country and remove “toxic content” if requested to do so. A user’s name, passport number, medical records, credit card numbers and biometric data are some of the information that will be required to be stored. If they do not comply, internet and tech firms face the risk of being barred from operating within the country, but specific punishments are not outlined in the cybersecurity draft decree.

The new cybersecurity bill is one of the many measures in an increasingly hardline approach from the Vietnamese central government to crush dissent. In August 2017, Reporters Without Borders (RSF) observed a sudden increase in the persecution of dissidents, mostly bloggers and journalists. Along with this new bill, a new task force which can scan up to 100 million items per day for false news has recently been set up to protect the country against cyber attacks.

Critics argue that these moves are aimed at punishing activists, for whom Facebook and YouTube have become tools for mobilization. “With the sweeping powers it grants the government to monitor online activity, this vote [for the new bill] means there is now no safe place left in Vietnam for people to speak freely,” said Clare Algar, Director of Global Operations at Amnesty International. As such, it would not be surprising to see arbitrary arrests and sham trials becoming more and more commonplace.

In a seemingly contradictory move, on October 18, 2018 the Vietnamese government released Nguyen Ngoc Nhu Quynh, a high-profile blogger who goes by the name of Mother Mushroom, who had been charged and detained since 2017. These charges were related to her criticism of the government’s mismanagement of the Formosa plant toxic steel spill, which contaminated Vietnam’s central coastline and caused hundreds to become ill from consuming the fish. Mother Mushroom’s release was conditional upon her exile to the United States. Her accounts of her detention and harsh treatment in prison have gained attention worldwide and raised concerns over repression in Vietnam. Though this event may seem like a small victory for increasing awareness on human rights, concerns remain among the dissident blogger community.

Hundreds of other individuals who have also peacefully voiced their opinions in protests, on blogs or on Facebook are still detained in jail. After writing online posts about human rights violations, six members of a group called the Brotherhood for Democracy are serving exceptionally long jail terms, with a collective total of 66 years in prison and 17 years under house arrest. Daniel Bastard, head of the RSF’s Asia-Pacific desk stated that “the severity of the sentences has only one explanation – it was meant to intimidate those who dare raise issues in the public interest” and added that Vietnam “has lost all credibility on the international stage.”

Out of 180 countries, Vietnam is 175th for freedom of press according to Reporters Without Borders’ (RSF) 2018 ranking. But despite Vietnam’s abysmal human rights record and the continued restriction of freedom of press through technological, legal and political means, cyber dissidence has been on the rise.

More than fifty percent of the population is connected to the internet, making Vietnam’s internet use one of the fastest growing in the world. This high level of internet penetration, especially among the urban youth, has important implications for virtual association in Vietnam as it provides a fertile ground for the expansion of blogs, social networking sites, instant messaging and other tools for cyber activism that challenge the mainstream press. In a country where all mainstream media is state-controlled, Facebook has not only become the main vehicle for expressing discontent, but has also become the most important and influential source  for information in Vietnam.

As a result, social media has expanded as a political space, so much so that political actors themselves are forced to take into consideration the opinions voiced in this major battleground for ideas and norms about governance. The Vietnamese government is wary of the influence of social media, and has blocked Facebook during potentially sensitive times such as when President Obama visited the country in 2016. Unlike China, Vietnam does not outright block the usage of Facebook, and there are no domestic alternative platforms such as WeChat or Weibo in Vietnam to rival it. The government has had no choice but to tolerate the presence of Western social media platforms, while attempting to regulate it to the best of its abilities.

With the passing of the new cybersecurity bill, what will be the role of Facebook or Google vis-à-vis human rights and freedom of speech? If Facebook complies with local laws and deletes critical content at the request of the government, it may violate citizens’ right to freedom of speech. With no oversight mechanism available, the people cannot hold the company, let alone the state, accountable for these abuses.

Ultimately, censoring social media will only backfire for the government, as was the case in Thailand in 2017. The military-backed government requested that Facebook remove 300 posts which were deemed too critical of the country’s monarchy. The tech giant’s compliance caused “chilling effects on business operations.” In the long term, this has translated into lower confidence and investment as attempts to control information flows are counterproductive for the spread of knowledge and innovation. In the context of increasing competition for foreign direct investment in Southeast Asia, blocking popular social media platforms is a step backwards.

No matter how much the state tries to stifle the voices of activist bloggers, cyber dissidence will likely adapt to become more creatively and cohesively organized. As put by Dien Luong, a journalist based in Ho Chi Minh City, “The government sees the internet as a source of instability, but regulating it more strictly may be a source of instability as well.” Without some measure of popular support, the longevity of an authoritarian state like Vietnam hangs by a thin thread.