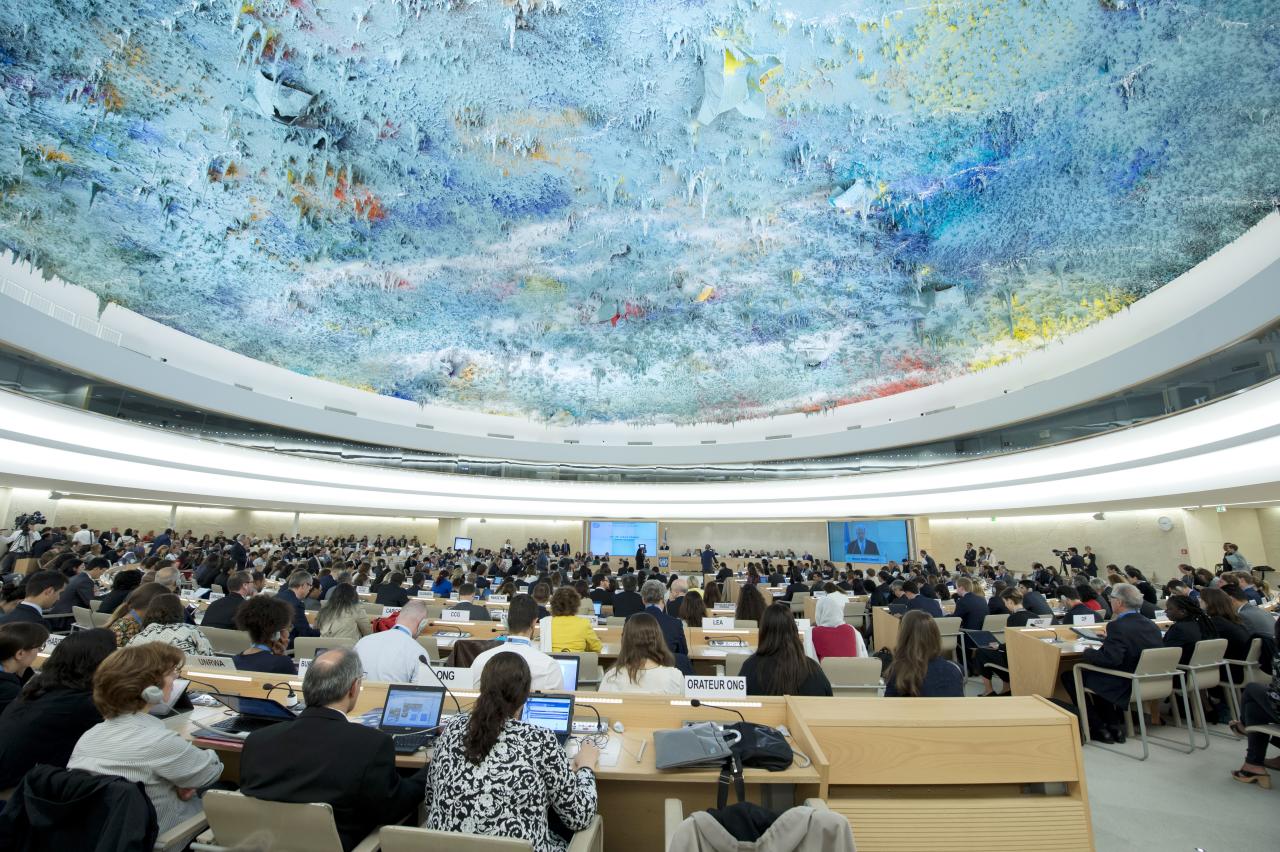 Social media is gaining considerable influence in political affairs. On the one hand, these networks can be effective platforms with which politicians can reach large audiences. On the other hand, this power can have detrimental effects on international diplomacy. As a platform intended primarily for expressing opinions, Twitter is a prominent example of this phenomenon. In internal government affairs, releasing tweets is an excellent strategy for politicians to reach voters. However, in the sphere of international relations, the content of these posts can also be seen as a significant violation of international conduct.

The Saudi Arabia-Canada conflict in August 2018 demonstrates these complications. On July 30th, Samar Badawi and Nassima al-Sadah, two prominent human rights activists, were arrested by the Saudi Arabian government for advocating against the country’s male guardianship laws. With the arrests of Badawi and al-Sadah, the total of women’s rights activists jailed for dissent against the regime in the last year rose to nine.

The Canadian administration felt a duty to speak out.

On August 2, the Minister of Foreign Affairs, Chrystia Freeland, tweeted that she was “alarmed” at Badawi’s detention. The following day, Foreign Policy Canada released a tweet that represented a more collective Canadian stance on the arrests, stating that Canada was “gravely concerned” to learn about the arrests of the human rights activists. Both tweets insisted that Saudi Arabian authorities release Badawi immediately.

On August 5th, Saudi Arabia’s Foreign Ministry account condemned the officials’ conduct, tweeting that Canada was in violation of “the most basic international norms and all the charters governing relations between states.” According to Saudi Arabian officials, Canada had no right to intervene in another state’s affairs – even if this intervention consists only in a tweet. When questioned by media, Chrystia Freeland replied that: “We are always going to speak up for human rights, we are always going to speak up for women’s rights and that is not going to change.”

In light of this controversy, the following question arises: does Canada have the right to intervene in Saudi Arabian affairs on the grounds of a human rights violation?

In short, the answer is unclear. In our current international order, violations of human rights complicate the principle of non-intervention that punctuates the sovereign State system. In 1648, a series of documents called The Treaty of Westphalia ended the religious conflict in Europe known as the Thirty Years War. [i] These treaties not only introduced the principle of sovereignty, but also that of non-intervention. As such, the treaty argues that since States have the authority to make laws that are territorially-binding to citizens within its borders, they do not have the right to enforce laws on each other.

Although our current system of international relations still reflects the principles established with the Treaty of Westphalia, the establishment of international organizations such as the United Nations complicates the extent of State sovereignty, especially in terms of their involvement with human rights. [ii] Though it is not legally binding, the Universal Declaration of Human Rights inspired nine other United Nations treaties that States have agreed to uphold. Deviation from these international contracts is now deemed a direct violation of human rights and can be used as justification for economic, social, or military sanctions from other members of the agreement. [iii]

In the international sphere, these human rights treaties conflict with the principle of non-intervention. International society is still based on the system of sovereign states, yet the emergence of human rights treaties seem to erode the notion of non-intervention that is inherent to the Westphalian system. On the one hand, these doctrines run the risk of infringing upon the state authority, yet, on the other hand, most state leaders support the idea of a general code of conduct for states to follow in order to secure the well-being of the world’s citizens.

The matter is further complicated by various critiques regarding the current human rights framework. For example, historical context is a widely-criticized aspect of human rights agreements because it can influence the justifications for intervention in other states. This is expressed by Makau Mutua, a professor at the University of Buffalo Law School, who uses historical context to criticize human rights agreements for their imposition of values on other cultures. Mutua’s work, “Savages, Victims, and Saviours:  The Metaphor of Human Rights”, argues that the creation of the UDHR portrays the European template as the ideal society. As such, while the UDHR makes claims of neutrality, it is fundamentally Eurocentric. Moreover, the bias in the language of the doctrine prevents an inclusive conception of human rights which is necessary in order to be able to justify intervention on the grounds of human rights. As such, in order to operate more effectively, human rights doctrines should be more pluralistic. [iv]

In opposition, political theorist Charles Beitz notes that pluralism can also create ethical challenges of its own. In his work, “Human Rights as a Common Concern”, Beitz argues that a common set of rules is necessary to assure the prevention of or punishment for atrocities. Being overly deferential by approving all State leaders’ conceptions of human rights would force international organizations to remain passive in light of gross violations. [v]

The Saudi Arabia-Canada conflict shows that both of these arguments have validity in our current international context. On the one hand, Saudi Arabia is a sovereign state and has primacy of authority to make its own decisions within its borders. As such, Canada’s critique of its performance in respecting human rights and its request for Saudi Arabia to release its prisoners is disrespectful to Saudi Arabia’s authority to make such decisions. Additionally, this demonstrates Canada’s belief in its own human rights values as a normative standard to which other states must adhere. On the other hand, Canada is a part of an international organization that supports the upholding of human rights treaties. As such, according to Ms. Freeland and to the Canadian government, these expressed beliefs concerning human rights are not only Canadian but universal. As a state that endorses these values, Canada might have seen the calls for the release of Saudi Arabian human rights activists as a fulfillment of that commitment. Moreover, it likely saw these “universal” norms as a justification to condemn the political decisions of a state that, as part of its membership in the United Nations, is, in theory, committed to upholding the human rights standards decreed in the Universal Declaration of Human Rights.

This conflict highlights that both Saudi Arabia and Canada made decisions that escalated the conflict in trying to balance non-intervention and human rights agreements. Canada’s tweets show that the Universal Declaration is a standard for conduct, and that violation of those standards justifies intervention. Therefore, by upholding the power of the declaration, Canada was not violating international norms of diplomacy as suggested by the Saudi tweet. However, it is doubtful that Canada should have acted unilaterally on the Twitter platform in addressing these concerns. Instead, Canada should have expressed its disapproval through the international organization itself – thereby restraining from the belief that its mere membership of the United Nations warrants its open condemnation of other states practices. While it is imperative to enforce human rights values in order to protect citizens’ well-being, such enforcement should bear in mind the equal position of one state in relation to another, and that international organizations are the sole bodies authorized to enforce such values.

[ii] Slater, Jerome, and Terry Martin. “Nonintervention and Human Rights.” The Journal of Politics, vol. 48, no. 1,