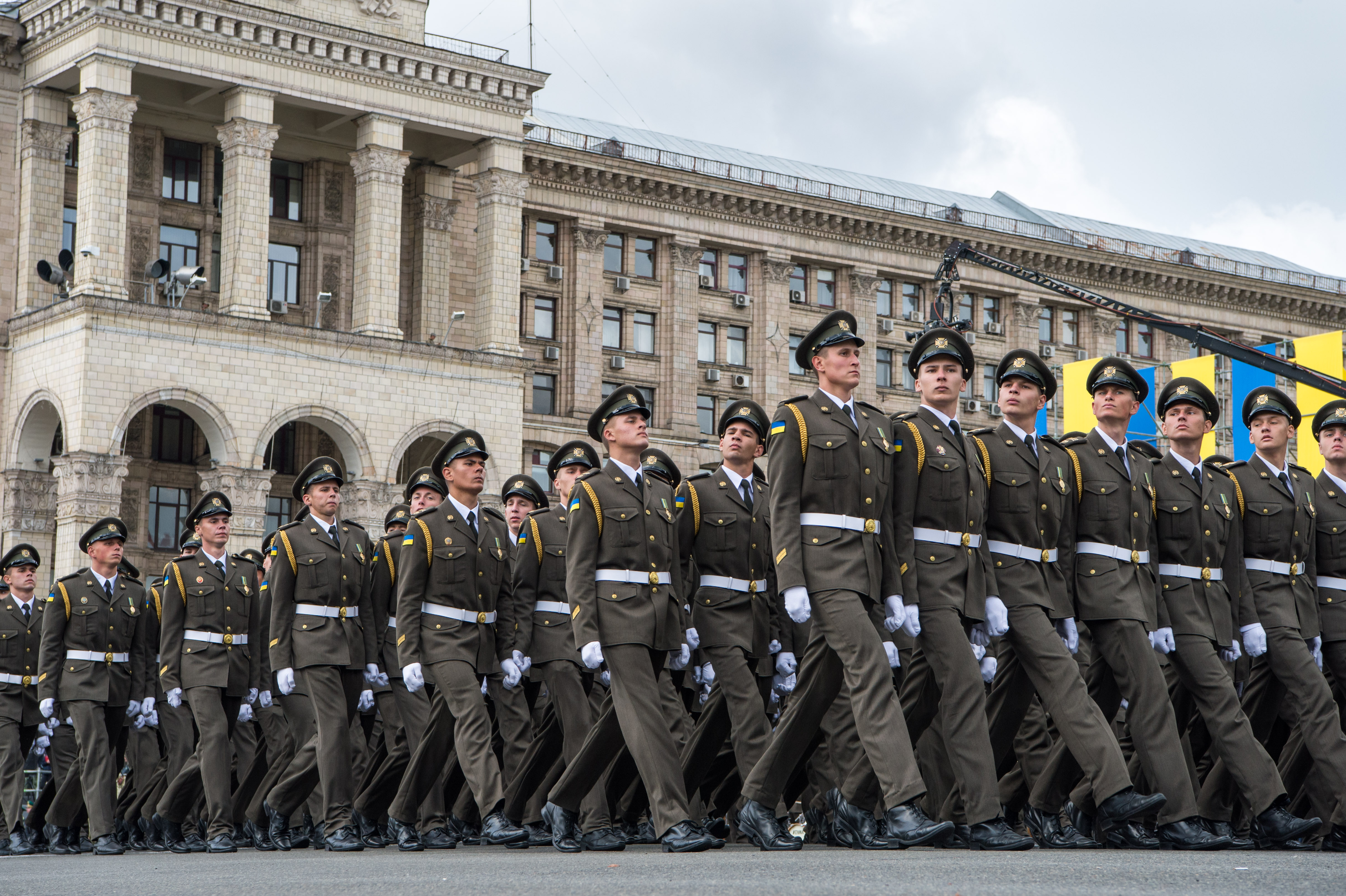 Yesterday, Russia fired upon and seized three Ukrainian Navy vessels, injuring six Ukrainian sailors. The incident occurred in the Kerch Strait, a waterway that connects the Azov Sea with the Black sea. The Azov sea is incredibly important to the Ukrainian economy, and Russia denying access will certainly create adverse economic effects. However, these are subordinate to the imminent security threat that a conflict with Russia poses.

Russia’s Federal Security Service (FSB) has confirmed the seizure of the three ships, but the agency released a statement saying “there is irrefutable evidence that Kiev prepared and orchestrated provocations…in the Black Sea. These materials will soon be made public.” No evidence has been released as of yet. Ukraine’s National Security and Defence Council met only hours ago to discuss imposing martial law, which would be a fateful decision for the country and for the region as a whole.

This act of Russian aggression towards the Ukraine has the potential to involve many more actors than just the two reluctant neighbours, with the possibility of NATO and EU intervention on the horizon. NATO says it is monitoring developments closely, and has called for “restraint and de-escalation.” The EU says tensions have increased dangerously, and has issued a statement saying: “We expect Russia to restore freedom of passage…and urge all to act with utmost restraint to de-escalate the situation immediately.” The body, representing 500 million Europeans, also said that the incident is “another violation of Ukraine’s sovereignty and territorial integrity.” In addition, the UN Security Council is meeting today at 11AM to deliberate on the matter. The likelihood of resolutions being passed is slim, however, since  Russia holds veto power on the Council.

The Problem: Present and Future

There are a myriad of perspectives and reactions to be considered in such a complex situation – first and foremost is that of the Ukraine. After meeting with the country’s top brass, President Petro Poroshenko publicly said that he supports the imposition of martial law. The proposal will be put to Parliament on Monday. If this unprecedented motion is to pass and impose martial law, the future of the country would be put in question.

Ukraine did not even go so far as to institute martial law when Russia annexed Crimea in 2014, a situation that was arguably more serious. That the President and his cabinet have decided to do so now means that the Ukrainian government has run out of patience, and could signify a growing willingness to combat persistent Russian aggression. Poroshenko has said that the measure will help strengthen Ukraine’s defence, but it does not mean the declaration of war.

Many speculate that Poroshenko has ulterior motives for promoting martial law, considering that such a measure would delay the Ukrainian presidential elections. In the past months, Poroshenko’s approval ratings have hovered between a dismal 5% and 8%. By no means is he guaranteed to be re-elected, and if elections were called tomorrow, he would likely lose to one of two opponents who lead him in the polls. If this is true and Poroshenko uses martial law to maintain his grip on the presidency, then either Ukraine’s democracy or stability are at risk.

“…the Ukrainian government has run out of patience, and could signify a growing willingness to combat persistent Russian aggression.”

For now, the next matter to look towards is the decision of the MPs in Parliament. They hold in their hands the power to make a potentially destabilizing decision – the imposition of  martial law. After an action that Poroshenko has described as “unprovoked and crazy,” the only thing we can do is to analyze events as they unfold. Russia is unlikely to want to provoke NATO, but considering the ambivalence Putin showed in Crimea in 2014, anything is on the table. The two long-time adversaries are edging closer to war, and the next few days will be critical.