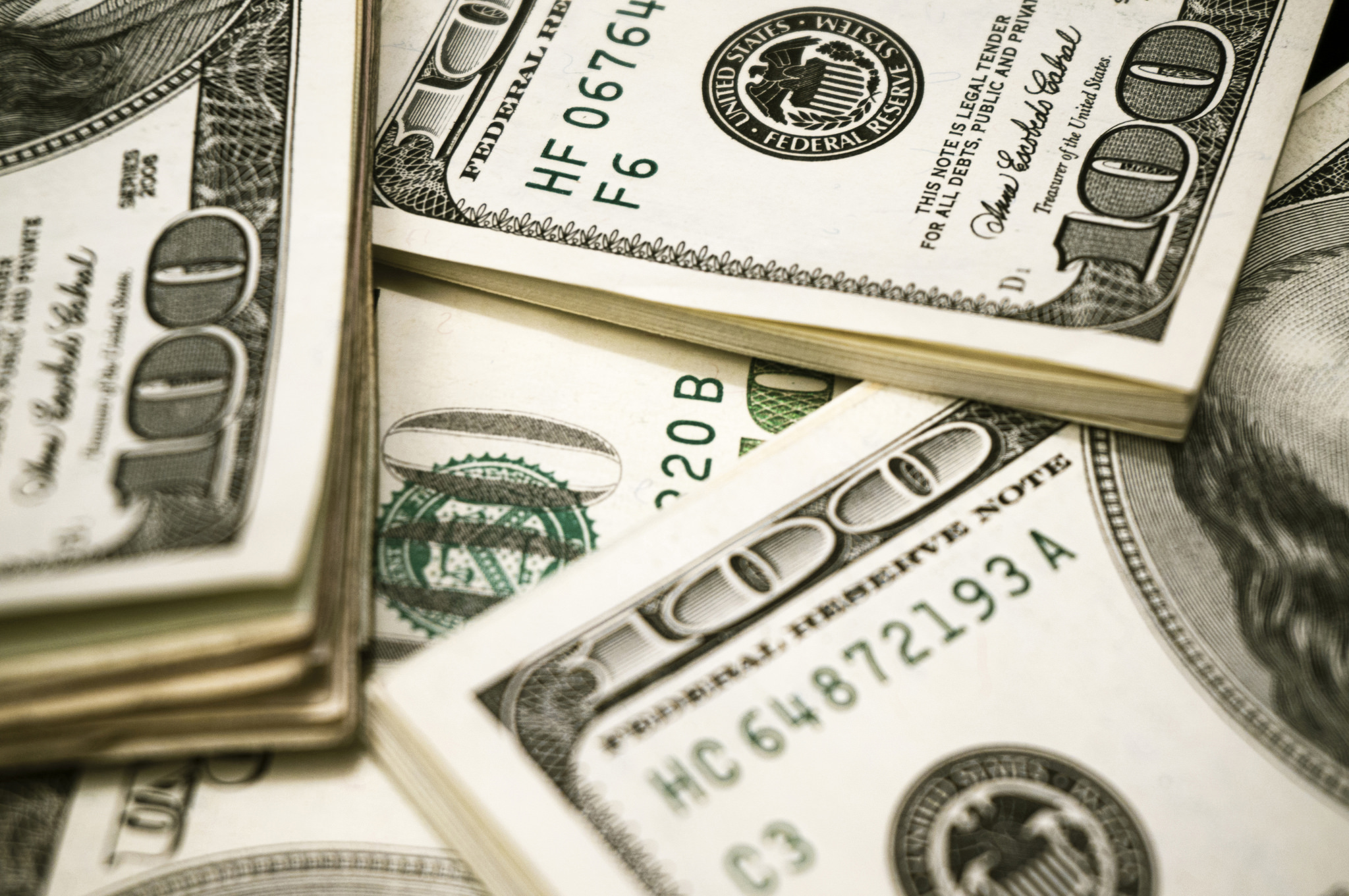 The U.S. dollar is unequivocally the most powerful currency in the global economy today. As a reserve currency, 64% of known foreign central banks’ reserve assets are held in U.S. dollars. On foreign exchange markets, 90% of all trades involve the dollar. The strength of the dollar is inherently linked to the partial-hegemonic status of the American economy in the global economy.

Over the past year, rising Sino-U.S. tensions have raised questions about the overall security of the U.S. dollar as the primary currency for international reserves and trade. In November, Goldman Sachs released their macroeconomic outlook report for the upcoming year, in which they predicted an overall decline in the dollar’s use. This expected decline, however, does not mean that the dollar’s overall standing as an important international currency is danger in the long run. The evolving relationships between the United States and the countries issuing other competitive currencies, as well as the overall health of the American economy, are more indicative of the long-term sustainability of the dollar as the international medium of exchange.

The U.S. dollar’s dominance in international markets was established during the 1944 Bretton Woods conference – during which other countries’ currencies were pegged to the dollar. Since then, regardless of fluctuations in U.S. markets, the volatility in the global economy, and the emergence of new economic powers, the dollar has remained the dominant global currency.

Even with the collapse of the Bretton-Woods fixed exchange rates system, the dollar’s dominant position did not change. Albeit there have been sporadic episodes when dollar faced speculative attacks, most notably following the introduction of the euro in the 1990s – but the euro proved to be no match for the dollar’s influence.

Perhaps the most formidable challenge to the dollar’s authority today comes from China and its currency, the Renminbi. Over the past decade, China has undergone massive economic growth, surmounting to an economy worth over $12 trillion dollars. This growth points to the development of China and its currency, the renminbi, as a formidable challenge to American economic hegemony.

However, in recent years Chinese economic growth has slowed down, and over the past few months, there has been increased speculation that the government is manipulating the value of the renminbi to foster a trade advantage. If the Chinese economy continues to slow down, it will restrict China to become the world’s largest economy. Without economic dominance, it would be nearly impossible for the renminbi to become a dominant international currency.

Further, undervaluation of the renminbi by the Chinese government is nothing new, however, the rate at which it has occurred most recently has become a cause of concern for U.S. leaders. The renminbi already does not enjoy the same level of stability that the dollar does. For foreign central banks to be willing to hold a significant amount of their assets in one currency, they need to be confident that the value of that currency remains relatively stable against others. Currency intervention – on the part of the issuing country of a global currency, reduces that confidence. Additionally, the escalation of U.S.-China trade tensions has evolved into a trade war. Marked by inflammatory remarks and retaliatory tariffs, the conflict has most recently moved toward the exchange markets.

Over the past few months, the renminbi has been dropping in value. Although coming short of an all-out accusation of currency value manipulation, the Trump administration has argued that this significant decline in value supports the Chinese exporting industry, at the expense of American trade interests. The drop in the value of the renminbi could have effects on the currency’s ability to become a more significant global reserve asset as it runs the risk of capital flight or the mass selling of the currency before its value drops further.

The dollar’s role as a global reserve currency and the dominant means of exchange remains secure, at least in the foreseeable future. Historically, the ever-shifting economic realities of the international system show that even the most stable international mediums of exchange are not immune to challenges. Wars, economic collapses, and changes in countries’ leadership can all impact the stability of a currency, especially one that is used globally. International markets are continuously evolving and new threats to the dollar’s dominant role globally will continue to emerge. The recent development of international leaders speaking out against the widespread use of the dollar demonstrates just that.

Changing global perceptions regarding the dollar’s relative hegemony have raised new questions regarding the longevity of the dollar’s role. Important European and Asian actors have openly criticized the dollar’s use in international exchanges. Notably, the president of the European Commission stated in September that it was “absurd” that European countries buy European-made planes with the dollar, rather than with their own currencies. Further, Russia significantly cut the amount of dollars held reserves in an effort to reduce dependence on the currency, while claiming that the dollar was becoming a risky currency. While the Russian claim is not necessarily correct, the bold statement itself represents a growing resistance to international reliance on the dollar.

Some have pointed to U.S. actors as undermining the dollar’s power as well. In a recent article, economist Barry Eichengreen argued that the Trump administration’s exertion of U.S. monetary power on states that do not comply with American interests could further undermine the strength of the dollar as the main international currency. Most recently, President Trump imposed new sanctions on Iran by threatening to bar Iranian businesses access to U.S. banks. Thus, effectively blocking their access to the usage of the dollar.

In response, Europe, China, and Russia announced a new transaction mechanism in September, to bypass the sanctions and ensure their continued transactions with Iranian businesses. This transaction mechanism, the Special Purpose Vehicle (SPV) for trade, would allow for countries to continue trade with Iran without the use of the dollar. There have been mounting doubts on the feasibility of such a mechanism. Additionally, some EU member states have begun to pull out of the deal in fear of American retaliation. While the U.S. was able to circumvent such challenges and disincentivize countries from using the SPV in the short-run, the very existence of such challenges arguably points to a shift in international cooperation with the United States and her leaders.

The emergence of countries such as China with increasing economic pull will continue to challenge the dollar’s international role as the global reserve currency and medium of exchange. The U.S. and the dollar’s ability to deflect such challenges will be defined by the ability of American policymakers to react to the changing economic realities. Successfully negotiating with states, especially with those that have recently emerged as powerful global economic actors and are willing to challenge the dollar’s role, will be central to dollar’s future global role.

Feature Image by Pictures of Money via Flickr Creative Commons