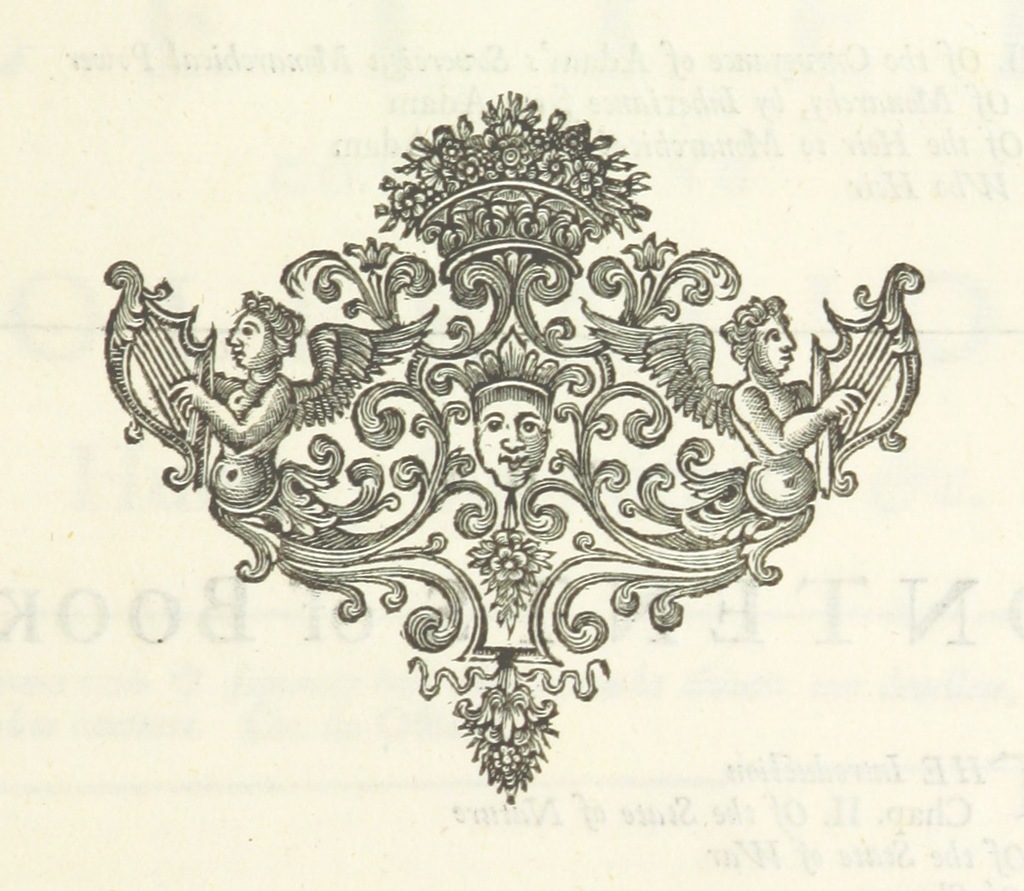 C.B. Macpherson remains one of Canada’s most renowned philosophers and political commentators of the 20th century. He delivered the fourth ever Massey Lecture in 1964 and was awarded the Order of Canada in 1976. Macpherson’s writing provided key insights on the injustices generated by liberal democratic societies, in a time where mainstream North American theorists were heavily focused on developing theories of liberalism premised on the narrow view of negative liberty.

Macpherson took an alternative approach to political theory by synthesizing the historically divergent political philosophies of positive liberty in Hegel and Marx on the one hand, and the theories of negative liberty in Locke, Mill, and Smith on the other. While the first stream of political thought was mainly concerned in creating the political conditions for individual flourishing, the other was concerned with reconciling political rule with freedom of self-determination. It was Macpherson’s goal to show that it is possible to create a political system where both conceptions of liberty, positive and negative, could be fulfilled. In Macpherson’s view, the State could work simultaneously to ensure the self-fulfillment of each individual and maintained the absence of constraints on individual choice held so dear to classical liberals. His contributions set the foundations for the further development of the intellectual tradition of Canadian idealism by thinkers such as McGill professor emeritus, Charles Taylor.

One of the cultural phenomena this intellectual tradition has attempted to understand is that of the modern individual identity: how, in society, do we view ourselves in relation to others? Taylor identified the cultural trait of self-serving instrumental reasoning as ‘social atomism,’ while others have referred to this phenomena as the development of economic man. Macpherson gives a slightly different diagnosis. His book, The Political Theory of Possessive Individualism: Hobbes to Locke, gives a historical account of how the rational, self-serving individual was developed. He defines the characteristic of ‘possessive individualism’ as the “conception of the individual as essentially the proprietor of his own person or capacities, owing nothing to society for them.” [1]

This concept is strikingly similar to our modern conception of the economic agent, where the individual attains their self-satisfying goals through rational, endogenously motivated actions. Whereas to understand the origin of economic man as such, intellectual historians have often resorted to the history of economic thought, Macpherson sees these assumptions of human behaviour to be present as far back as the social contract theorists. “It cannot be said that the seventeenth-century concepts of freedom, rights, obligation, and justice are all entirely derived from this concept of possession, but it can be shown that they were powerfully shaped by it.” [2]

Hobbes’ Leviathan is a landmark in the history of political theory for its supposed ability to create a moral foundation for political obligation with incredibly modest social assumptions. This is based on the assumption that humans are not naturally evil, but we will be prudent to secure what is in our own interest, especially the preservation of our own lives. It is hard to believe that based on this premise, Hobbes’ conclusion was to install an absolute sovereign who has no accountability to the people he rules. To take this fact as universal is to ignore a particular sleight of hand in Hobbes’ theoretical formulation.

In Hobbes’s account of human behaviour, the individual does not only have natural predispositions but socially transmitted ones as well. We are motivated to not only to excel in life for our own prudential good but so that we can ‘glory’ in the fact that we are better than others. In other words, my ability to climb an apple tree to pick its fruit is of some value to me, but if I can do so better than my neighbour, I’m only truly satisfied when I can look down at him struggling and yell, ‘loser!’ Macpherson attributes this competitive characteristic to human behaviour, while the desire to be recognized as ‘superior’ or ‘eminent’ in Hobbes’ theory is a direct product of the 17th century, early capitalist society that he was writing in. The upshot of Macpherson’s investigation is that there are certain traits in Hobbes’ formulation of human behaviour which the Hobbesian individual is not solely responsible for; we at least owe something to our social environment.

While Locke’s theory tends to take on many more inconsistencies than Hobbes’ uncanny logic, there are still particular social assumptions that might be drawn from his famous theory of property. At first glance, Locke presents a very limited right to property, where there are limits to the amount of property an individual may accumulate from what is commonly endowed. Firstly, as Macpherson puts it, you may not take more than you can use. Secondly, your wealth must not hinder the potential for another to acquire as much he could before. Thirdly, you may only take as much as you can appropriate with your own labour.

Locke’s account begins by asserting that there are certain social limitations on individual behaviour; obligations not only to oneself but also to others. One by one, by a similar sleight of hand, he seeks to remove each of these limiting conditions from the individual’s right to property. By instituting a currency with exchange value, the first limitation on non-spoilage is removed–money can be used later. Locke also removes the third de facto constraint on an individual accumulating only as much as they can with their own physical capacities by assuming an implicit wage-labour relationship. Moreover, by assuming sufficient distribution of resources through the wage-labour mechanism, the second limitation is removed–one can always work for another to ensure their subsistence.

In Locke, as in Hobbes, Macpherson finds that the social assumptions which liberate the individual’s dependence on others in society are hidden under the guise of naturally occurring features of human behaviour. The social assumptions included in Locke’s society, again, Macpherson argues, are features of a particular version of capitalist society. It makes sense that Locke and Hobbes use the social features they see around them to construct their theories, but this poses problems to the contemporary reader whose imputed conception of political society is then confined by narrow assumptions.

Macpherson sees an opportunity to transcend the ethical limitations of the possessive individualist society contained within the 17th-century foundation of western political theory. He claims that we are not bound to the particular social assumptions on human behaviour found in post-feudal England. We should instead look towards taking the valuable features of the possessive individualist model, namely the importance of individual rights, and synthesize them with the fact that we are not wholly responsible for our actions, that we do owe certain things to our social environment.

With respect to the challenges modern liberal-democratic society currently faces, creative critiques to the orthodox understanding of liberal society such as Macpherson’s are more important than ever. We are now learning that the systems of democracy we have designed can, in fact, sabotage themselves. We can observe that supposedly ‘free’ and ‘fair’ choice can generate consequences that are not in our best interests. The best example of this might be climate change. Technically speaking, the actions which caused what is now a threat to life on earth as we know it were largely within the bounds of nationally prescribed law. By looking at some of the more deep-seated deficiencies in our current perception of politics, we can better understand how that view needs to evolve. Macpherson was a unique instance of a theorist who took this idea to the extreme, making ambitious strides towards the positive innovation of the liberal world.