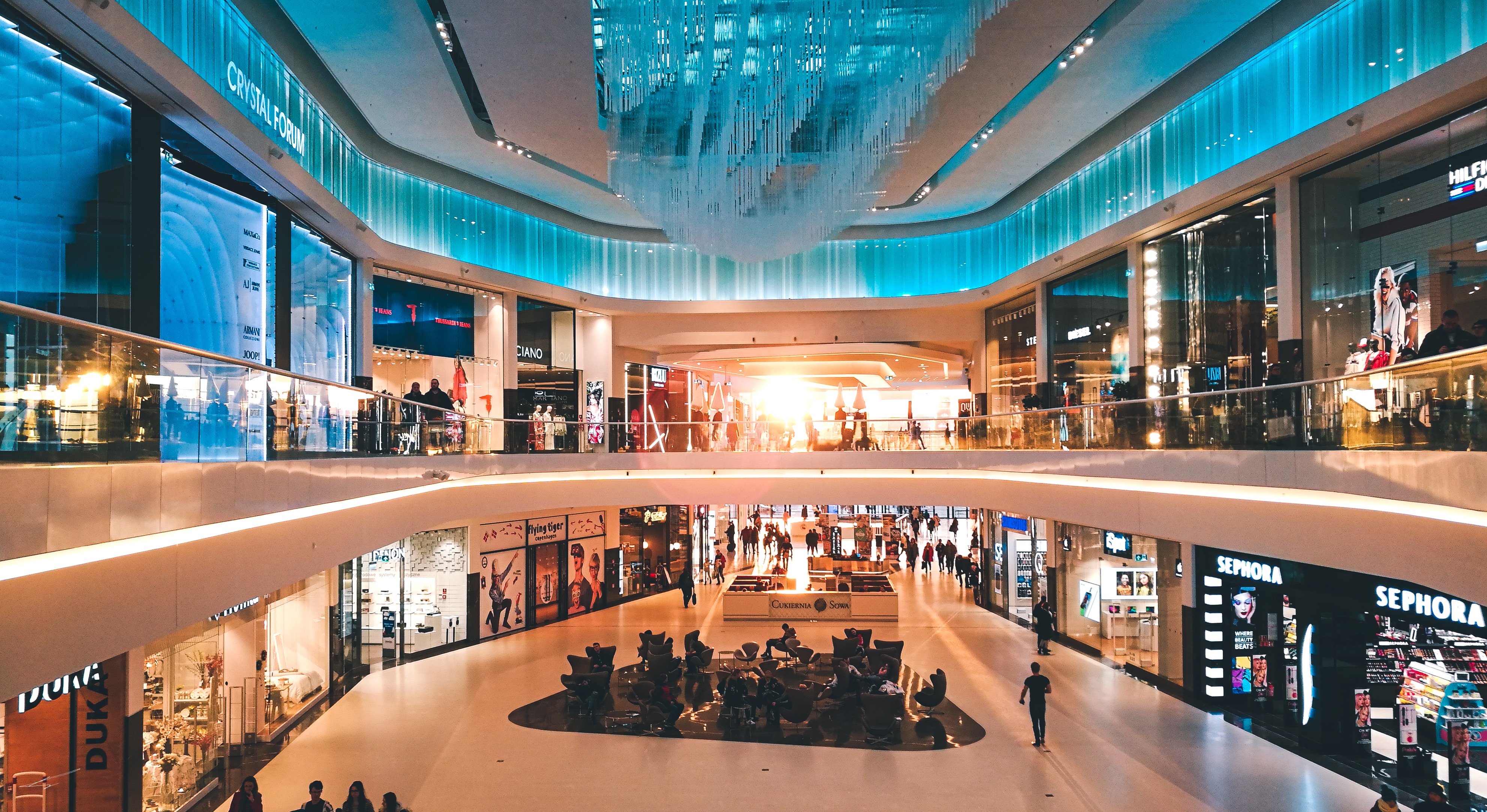 In mid-November, the Italian luxury fashion brand Dolce & Gabbana released a series of videos online to promote their show in Shanghai, which was to be held on November 21. The advertisements featured an Asian woman attempting to eat Italian dishes with chopsticks, while a male narrator instructed her on the “proper” way to do so. In the introduction of each video, the voiceover intentionally mispronounces “Dolce & Gabbana” in an exaggerated way to purposefully mock a Chinese accent. It even went so far as to ask “Is it too big for you?” when the woman looked completely clueless as to what to do with a giant cannoli.

Chinese netizens were quick to denounce D&G for their condescending and racist portrayals of China and Chinese culture. Within 24 hours, the videos were removed from Chinese social media platforms, but the scandal did not end there. Screenshots of designer Stefano Gabbana’s  conversations on Instagram showed offensive messages where he unapologetically defended the brand’s advertisements and further insulted China.

Although D&G claimed that Gabbana’s account was hacked, no one in China bought this excuse. Instead, further backlash ensued as major online retailers removed D&G products from their sites, while A-list Chinese celebrities withdrew from the fashion show. Dolce & Gabbana was finally forced to cancel the event and later issued an apology video where the co-founders pleaded for forgiveness.

For many, this was too little too late. Chinese consumers protested in front of D&G stores around the world and posted photos online of them burning and throwing away their D&G products. Xiang Kai, a writer based in Shanghai who burned $20,000 worth of his D&G merchandise, stated “Some people say you’ve wasted a lot of money. I’m willing to waste money for this nation’s dignity.”

Both Chinese and Western observers saw D&G’s multi-million dollar public relations disaster as a lesson for foreign brands on cultural awareness and sensitivity. While it is clear that companies must value and respect their large Chinese consumer base, there has been little discussion on China’s perception of national identity and how it fits into its image-building strategy.  This relationship between nationalism and image is especially important in the context of our increasingly globalized world, where a state’s legitimacy greatly depends on how it is perceived by others.

The period between the First Opium War and the foundation of the People’s Republic of China in 1949 is often referred to as the “century of humiliation,” where China suffered numerous defeats at the hands of Japanese and Western imperial powers. As a result, according to  Ying Jiang, a lecturer in media policy at the University of Adelaide, nationalist consciousness in China was triggered by external stimulus and contains strong anti-foreign sentiment. This would hold particular salience as Mao Zedong rose to power with a goal of creating a strong national identity in order to establish a powerful nation-state that could stand up against others.

After China recovered from its economic woes under Mao and underwent a period of major reforms headed by Deng Xiaoping, Beijing was generally tolerant to the inflow of Western ideas of capitalism and democracy. However, in the period following the suppression of pro-democracy protests in Tiananmen Square in 1989, many began to question the intentions of the West domestically, noting with concern the effects of westernization on Chinese culture.

In recent years, Chinese nationalism has taken a new form among the young generation, who now feel greater pride in the country and its central government. Today’s youth have grown up in a time when China has achieved tremendous economic growth by adopting a market economy while retaining authoritarian rule. Stability and pragmatic policies are preferred over Western ideals of democracy, which many believe are incompatible with the Chinese context.

However, the attitudes of Chinese youth towards the West are somewhat paradoxical: on the one hand they tend to reject Western ideals and strongly condemn biased portrayals of China in Western media; while on the other hand, many exhibit a willingness to consume products of Western culture.

Consumer culture is a large part of Generation Y’s embodiment of nationalism. Economic growth has raised Chinese citizens’ incomes and purchasing powers significantly. In 2017, millennial shoppers aged 20 to 34 years old have pushed the Chinese market for luxury goods up to $22 billion in sales, an increase of about 20% compared to the previous year. The optimistic young generation is supported by the success of their parents who have benefited from the country’s fast growth.

As a result, the association between the consumption of products and success has penetrated the consciousness of many Chinese citizens. This pursuit of economic freedom is encouraged by the government, which has deemed that the embrace of consumerism supports the national economy. As put by Ying Jiang, “Being a consumer for China is a patriotic duty”.

This endorsement of consumer culture has been particularly evident with the development of the internet, where political discourse is becoming more and more visible within the context of nationalist consumerism. The Dolce & Gabbana debacle is certainly not the first incident in which public outrage turned into a nationwide boycott of particular foreign goods. For instance, in 2008, pro-Tibetan activists in France tried to disrupt the Olympic torch relay to protest against the Beijing Olympics.

Chinese bloggers and internet users called on consumers to boycott the French-owned supermarket chain Carrefour, prompting angry protestors to shout slogans and wave banners outside of the retailers across the country. More recently, in March 2017, South Korea’s decision to install a Terminal High Altitude Area Defence (THAAD) anti-missile system despite strong Chinese opposition led to a large-scale boycott of not only South Korean products, but also K-pop groups and travel packages to South Korea.

Together, nationalism and a large consumer base make a credible threat. China knows that it can cause a significant amount of economic damage to foreign brands and companies when it feels disrespected or attacked. It goes without saying that Chinese grievances should never be dismissed or ignored.

Nonetheless, China must also consider its national image, an essential part of its strategic capital. The way a country is perceived shapes interactions between states on the global arena. Chinese scholars and political leaders are aware that a good reputation supports China’s ability to achieve its economic, political, and diplomatic goals. So far, despite attempts at improving its national image, Beijing has not yet received the amount of respect and favour it expects from the international community.

Chinese citizens today wield considerable political and economic influence, and they do not hesitate to use this power to defend their country’s dignity. However, the sense of pride and nationalism is a double-edged sword: it can support the Party’s legitimacy and its image-building efforts, but if taken to an extreme it can also directly sabotage China’s attempt to portray itself as a peaceful and responsible rising power. In the end, no matter what China does, it must remember that national image is in the eye of the beholder.