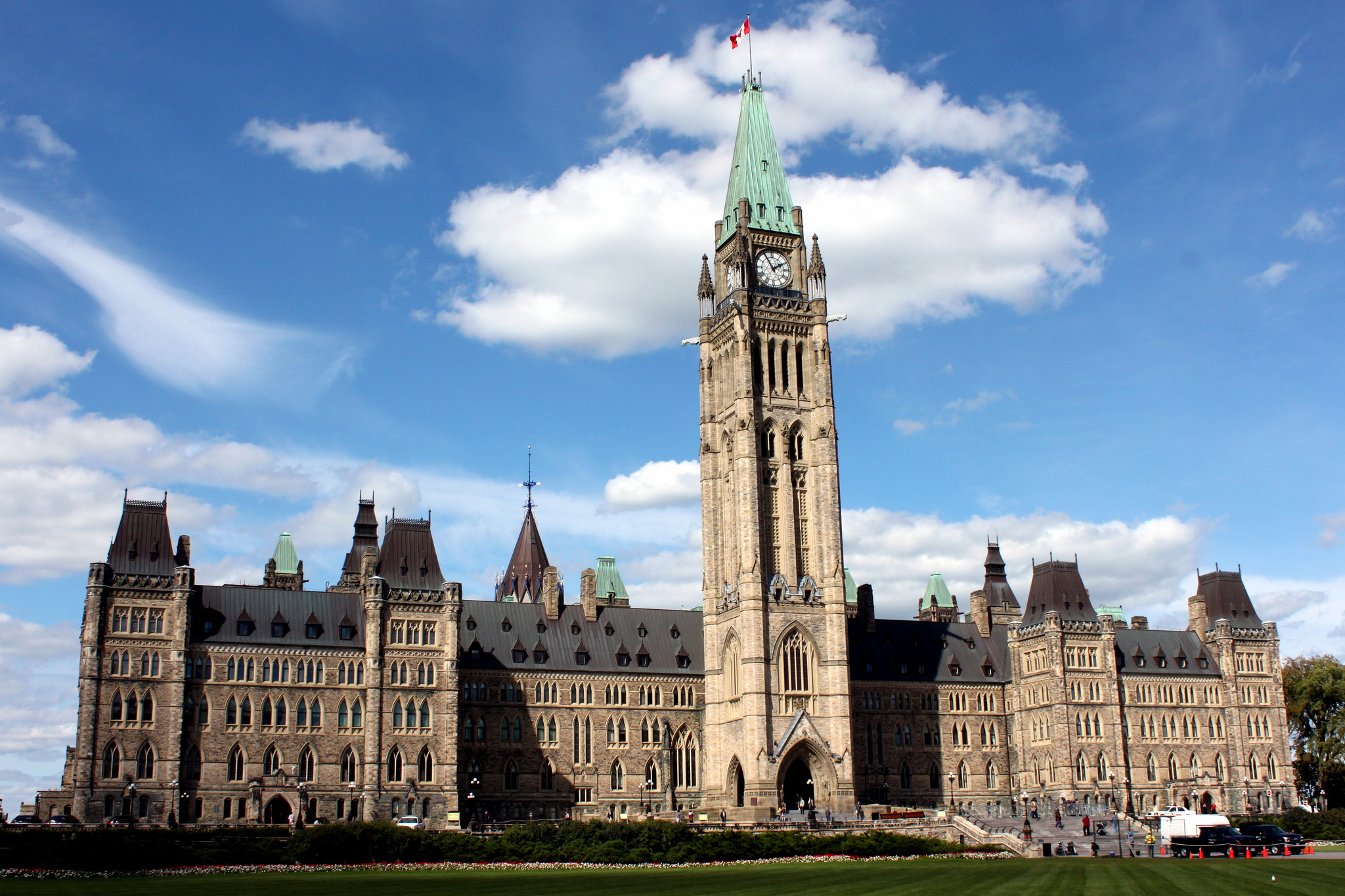 On September 10th, 2018, Ontario premier Doug Ford announced that he intended to use the notwithstanding clause in order to reduce the number of Toronto City Council members from 47 to 25. Ford’s announcement came in response to a Supreme Court Justice’s ruling that called the reduction of seats “unconstitutional”. Not only did Bill 5, the legislation reducing the number of seats, breach voters’ freedom of expression by interfering with the structure of elections as an electoral campaign was underway, but it also breached voters’ right to political participation in
order to elect representatives effectively. As using this constitutional loophole would allow Ford to override the Charter of Rights and Freedoms, his announcement shocked both federal and provincial governments. While in theory, Ford’s prerogative to exercise this power is constitutionally-valid, in practice, the use of the notwithstanding clause is often seen as an undemocratic abuse of power.

The notwithstanding clause is a condition in section 33 of the Canadian Constitution that allows federal or provincial governments to declare that a certain law can operate without being subject to sections 2, or 7-15 of the Constitution. [i] These sections include fundamental freedoms, legal rights, and equality rights. During the negotiations for the reformulation of the Canadian Constitution, many provinces were wary that the addition of more rights to the Constitution would give the judiciary too much of a decision-making role in policy formation. As the judiciary would be given the power to declare legislation unconstitutional and, therefore, potentially invalidate it, provinces were concerned about the erosion of their provincial legislative authority. As a consequence, the federal government included the notwithstanding clause to allow governments some freedom from judicial review. However, by allowing both the federal and provincial governments to operate independently from the courts, this agreement precariously relied on governments to refrain from abusing this power.

While the notwithstanding clause was introduced in the 1980s, the preferred relationship between branches of government is not a new source of conflict. For centuries, writers have debated the relative advantages and disadvantages to overriding the power of the judiciary. For example, an analysis of the writings of 17th-century thinker John Locke and 19th-century thinker  John Stuart Mill, suggests that the legitimacy of a power such as the notwithstanding clause is open to interpretation. The answer, it appears, is largely a product of determining what grants a central government, and its judiciary, legitimacy.

To John Locke, the people’s consent determines the proper separation of powers. Thus, a legislature containing at least some popularly-elected individuals is essential to authorize the use of power. While the legislature makes the laws, the executive has the power to interpret these laws and enforce them in practice. Due to this interpretive responsibility, Locke’s executive would play a role that most closely resembles the role of a modern judiciary.

Locke argues that, since legislative bodies reflect the consent of the people, they have ultimate authority to supersede unelected bodies of government. This statement seems to support a notwithstanding clause, or the idea that federal and provincial legislatures should be able to override the decisions of the unelected judiciary.

However, Locke’s inclusion of the concept of “executive prerogative” complicates this interpretation. Locke claims that the executive prerogative gives the executive, or the acting modern judiciary, the power to make decisions that are not based on laws drafted by the legislature, on the condition that the decision would be conducive to the public good. As this gives judges the authority to act separately from the laws they use as references to administer justice, this concept compromises Locke’s apparent support for the notwithstanding clause.[ii]

While initially, the executive prerogative seems to undermine Locke’s support for the notwithstanding clause, Locke’s subsequent clarification speaks to its intended purpose: though the laws intended to benefit the people, it is possible that such laws might fail to do so in unprecedented situations. Since the public good is paramount, it is important to impose limits on these laws in circumstances when doing so would benefit the people. In other words, neither the judiciary nor the legislature is supreme. Instead, they are governed ultimately by the well-being of the people. Thus, the notwithstanding clause, an effort to preserve the primacy of the people, would be justified.

In contrast to Locke’s view of a consent based on public good, Mill voices concern about the potential for public motives to create tyranny. As such, Mill does not believe that other government bodies should be able to surpass the decisions of the judiciary, and would, accordingly, strongly resist the notwithstanding clause. To Mill, maximizing individual liberty is crucial to the development of society. In this view, the government is justified in restricting an individual’s liberty only when such liberty would infringe upon the liberty of others. [iii] This limits the possibility for the “tyranny of the majority” – the ability of larger groups to exploit minorities. [iv] By protecting each individual’s liberty from the decisions of the majority, judicial bodies help to prevent this tyranny. Thus, giving governments the power to override judges’ decisions would undermine the judiciary’s capacity to protect individuals regardless of the party in power.

Overall, both Locke and Mill identify sources of conflict resulting from allowing governments to override judicial decisions. Locke’s emphasis on consent suggests that through the notwithstanding clause, the assembly of elected representatives at each level of the Canadian government is authorized to make legislative decisions. This authorization is justified through citizens’ participation in elections. Thus, the notwithstanding clause partially prevents non-elected judicial powers from challenging elected governments’ decisions. In contrast, Mill’s emphasis on individual liberty suggests that by authorizing power based on popular consent, the decisions of the party in power can potentially erode rights that are inalienable, regardless of political preferences. Thus, by considering both Locke’s and Mill’s views, it appears that, while the notwithstanding clause ensures that authority is representative of the majority, it may undermine government bodies’ capacity to protect individual liberties. Given the outrage stemming from Mr. Ford’s modern use of the clause, it appears that, at least in the eyes of the public, increased provincial autonomy has not necessarily increased the protection of rights and freedoms of individuals.

[i] Canadian Charter of Rights and Freedoms, s 33, Part I of the Constitution Act, 1982