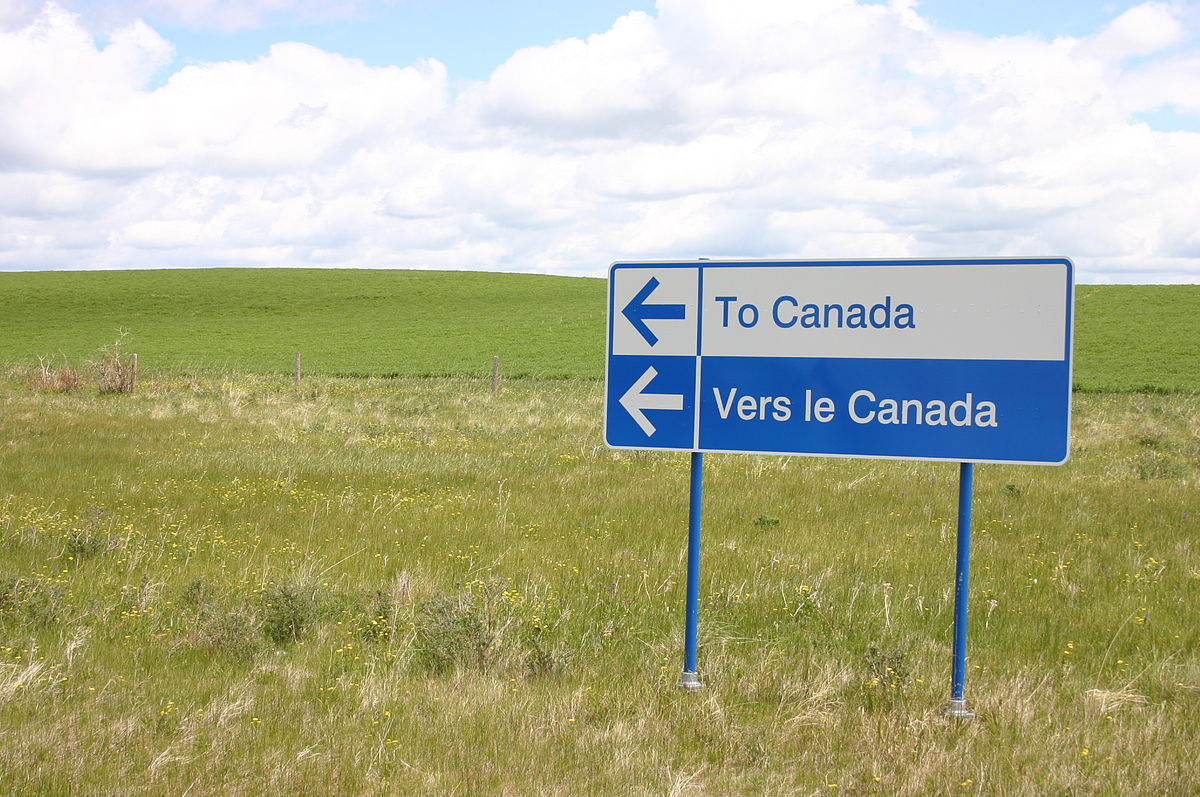 In a few short weeks, 2018 will come to a close. For students of Canadian politics, these past 365 days have been particularly exciting. Canada hosted the G7 and all of its related high-level ministerial conferences; three provinces underwent changes in government, and NAFTA renegotiations were concluded.

Despite these generally positive developments, the over one million Francophones living outside of Quebec have had a far more turbulent year. Over the past twelve months, two provincial governments have led anti-bilingualism campaigns. Following the elections in both Ontario and New Brunswick, 2018 has been marked by governmental threats to the protection of minority Francophone communities. In both situations, continued access to Francophone services and the office of the Commissioner on official languages are at risk.

On June 7, 2018, Progressive Conservative Doug Ford was elected as Ontario’s premier, ousting the incumbent Liberals from Queen’s Park. His party came to power with the chief electoral promise to “cut inefficiencies,” which at the time of the campaign was a promise as vague as it sounds. It has since become evident that this promise meant a reduction in the size of Toronto’s City Council and a change in the province’s sex-education curriculum. It also importantly signified a drastic slash in the funding allocated to the preservation and protection of Ontario’s linguistic minorities – mainly the Franco-Ontarian community.

When Ford first announced his cabinet, the 600,000 French-speakers in Ontario sighed with relief. He appointed Caroline Mulroney, who is both bilingual and a defender of the French language, as his Minister Responsible for Francophone Affairs. When running for the leadership of the Progressive Conservatives at the beginning of 2018, Mulroney had even proposed that a French-language debate be organized.

In the last few months of 2018, however, the Ford government’s willingness to support the Franco-Ontario community appeared to be waning. In the fall economic outlook and fiscal review, released on November 15, 2018, Queen’s Park announced its intention to reduce the services offered to Ontario’s French population. While claiming the need to balance the budget and adopt economic common sense, Ford annulled the project of creating a French-language university in Toronto and announced his plan to eliminate the office of the French Language Services Commissioner. Mulroney justified these actions by explaining that plans for three Anglophone universities were also canceled and that the services offered by the Commissioner would now be undertaken by the Ombudsman’s office.

Many politicians both in Ottawa and in Quebec City have spoken out against these attacks on the Francophone minority in Ontario. Quebec Premier François Legault stated that he is “disappointed,” and Canadian Prime Minister Justin Trudeau said that the federal government intends to uphold its responsibility to defend francophone communities. An Ontarian PC MPP, Amanda Simard, even left Ford’s caucus over the issue. These symbolic stands of solidarity with Franco-Ontarians have however only minimally impacted the Ford administration’s determination to employ fiscal restraint. On November 23, 2018, Queen’s Park announced that the French Language Services Commissioner would be reinstated but would act under the Ombudsman’s office. He also vowed to appoint senior policy advisor responsible for francophone affairs.

On November 9, 2018, after the Liberal incumbent Brian Gallant lost a vote of confidence in the legislature, Blaine Higgs of the Progressive Conservatives (PC) became the Premier of New Brunswick. With their slim plurality of seats over the Liberals, the PCs sought to form a coalition government with the People’s Alliance (PA). Together, the two parties form a majority coalition and do not require the support of any other party members when passing legislation.

The PC-PA alliance will only have governed New Brunswick for two months by the time 2018 comes to an end, meaning limited legislative action will have occurred. Nevertheless, Acadians are extremely worried about the rise to power of these two parties, in particular, because of the leaders’ current and former party affiliations, as well as the composition of the executive cabinet.

Both Blaine Higgs and Kris Austin, leader of the People’s Alliance, have made comments against Francophones living in New Brunswick. Not only is Higgs the province’s first unilingual Premier since 1970, but in 1989 he ran for the leadership of the Confederation of Regions, an anti-bilingualism political party. While he now claims that his views regarding Acadians have changed, Francophones remain deeply unsettled by his former political affiliations. The Premier of Canada’s sole officially bilingual province was once an advocate for unilingualism.

Austin, on the other hand, currently leads a political party described as anti-Francophone. The People’s Alliance campaigned in the 2018 provincial election on issues like ending duality for school busing, loosening bilingual requirements for paramedics, and eliminating the office of the Commissioner of Official Languages. As such, Acadians worry about the potential ramifications of Higgs’ brokered coalition deal with Austin. They fear that having their province co-led by a party that perceivably blames many of New Brunswick’s problems on bilingualism will have significant impacts on the status of their community.

The cabinet chosen by this brokered coalition has also worried Acadians. Only two French-speakers were granted ministerial portfolios, of which the sole Acadian PC MLA, Robert Gauvin, was given three. He was named Deputy Premier, as well as the Minister of Tourism, Heritage, and Culture. Gauvin was also given the position of the Minister Responsible for La Francophonie. Many Acadians fear that this may have negative consequences in the representation of their interests in government. Gauvin will not only be the sole Acadian in the caucus but will also be overwhelmed by his numerous portfolios, potentially limiting his ability to adequately fulfill his role as Minister Responsible for La Francophonie.

It is still unclear whether the PC-PA coalition will lead to any substantive anti-Francophone developments in the province of New Brunswick. Many Acadians have watched these parties rise to power in 2018 with caution. Their leaders have openly expressed animosity toward bilingualism and have appointed a primarily Anglophone cabinet. As such, these past twelve months have been particularly turbulent for this Francophone community.

2018 was a dramatic year for minority Francophone communities. The rise to power of Doug Ford and Blaine Higgs in Ontario and New Brunswick respectively threatens the continued access to French-language services and the survival of the two provinces’ official languages Commissioners. 2018 was a rollercoaster year in Canadian politics. Unfortunately for Francophones living outside of Quebec, it was largely downhill.