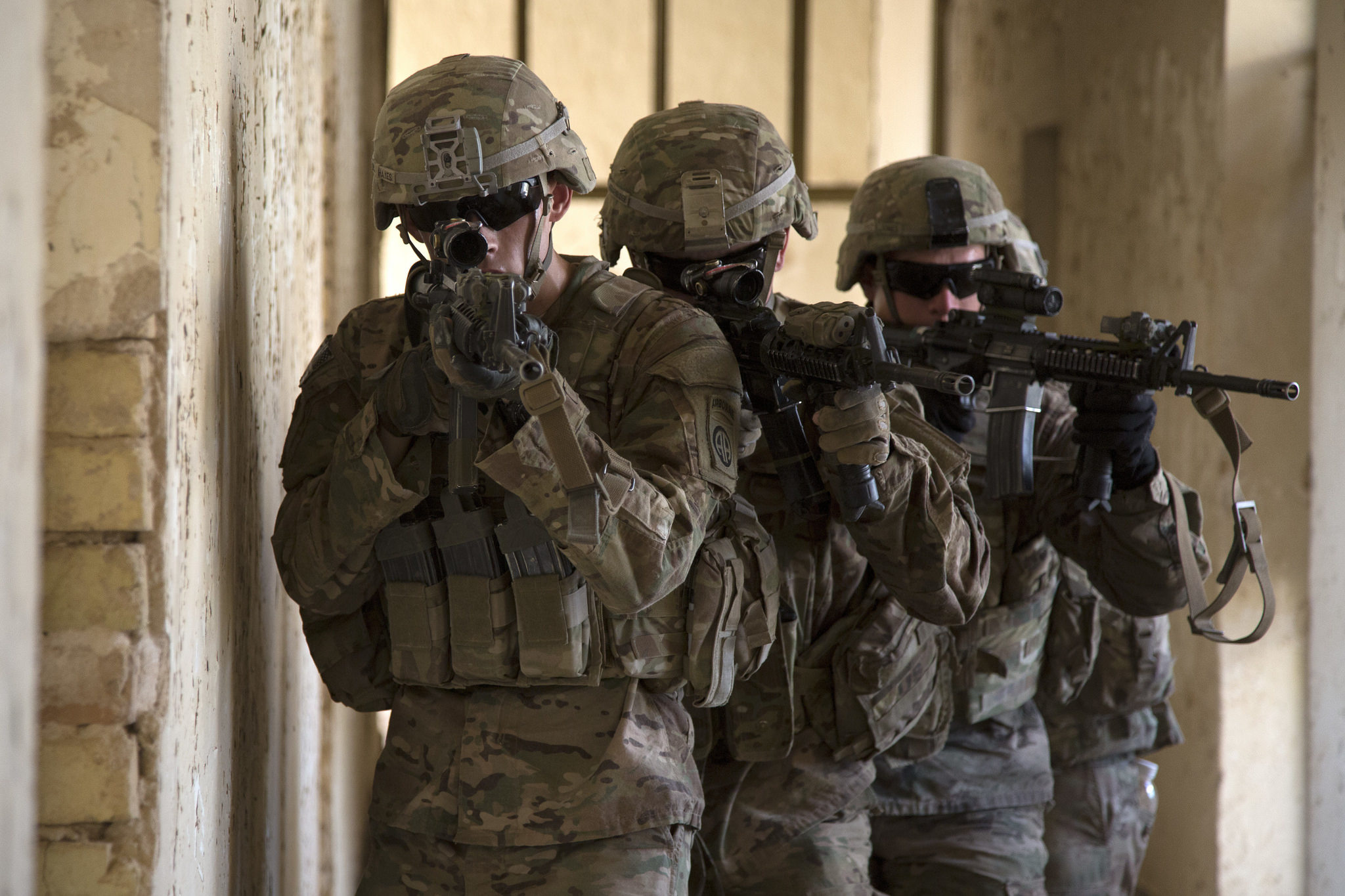 On Wednesday, President Trump announced the withdrawal of all American troops from Syria, ending American involvement in the civil war that has been raging since 2011. Consistent with other major foreign policy decisions, the President’s decision was abruptly declared through a tweet, shocking domestic and international actors alike.

American military involvement in the Syrian Civil war began under the Obama administration in 2014, when Congress approved a plan to arm and train Syrian rebels in combating the Islamic State. That same year, the U.S. also carried various airstrikes against Islamic State targets. U.S. ground troops officially entered Syria in 2015 to advise the Syrian Democratic Forces (SDF), a Kurdish-led militia. The role of U.S. forces in Syria is solely to train the SDF and any U.S. troop involvement in direct combat can only be for self-defence.

The civil war in Syria has largely been shaped by foreign powers supporting both sides, most notably the Russian and Iranian backing of the Assad regime. Neither Russian nor American forces have been involved in direct armed conflict due to an agreement between the countries to avoid any direct combat between their local military personnel. However, U.S.-backed forces are fighting the Russian-aligned Syrian Army in addition to the Islamic State, inevitably exacerbating already-tense relations between the two powers.

Russian President Vladimir Putin praised President Trump’s decision, agreeing that the Islamic State had been defeated in Syria and that American involvement was no longer necessary. As the major power benefactor of opposition forces fighting the Syrian Army, the U.S. withdrawal could tilt the balance of power towards the Russian-backed Assad regime in the Syrian Civil War. Putin did warn, however, that the U.S. government has failed to pull troops out of countries despite pledging to before, noting the continued presence of American forces in Afghanistan.

Trump’s sudden announcement to pull all troops from Syria has faced harsh and immediate criticism from various American and international actors who argue that contrary to Trump’s claim, the Islamic State has not yet been defeated. American military analysts say that there are still 20,000 to 30,000 Islamic State fighters in Syria and Iraq, the same estimates put forth by the CIA in 2014. American policymakers and military commanders, along with important U.S. allies, have all expressed grave concern over the prospect of immediate troop withdrawal and the Islamic State’s potential to regain power. The British government released a statement mandating that despite their loss of territory in Syria, allied forces against the Islamic state “must not lose sight of the threat they pose.”

President Trump’s move to withdraw troops undermines the current U.S. alliance with the Kurdish forces in Syria. The US will essentially abandon Kurdish allies, leaving them vulnerable to other adversaries in the region, including Turkey where the Kurdish population has long been persecuted. The administration’s unapologetic withdrawal of military support has broader implications for U.S. alliances with other regional actors involved in counter-terror operations in countries like Yemen and Afghanistan.

The impacts of the surprise withdrawal do not stop at the possible recovery of Islamic State influence in the region. Coupled with similar unilateral foreign policy decisions made by the Trump administration, the announcement undermines the international stature of the United States. Retracting the American presence from a conflict that the UN High Commissioner for Refugees has defined as the “biggest humanitarian and refugee crisis of our time,” erodes American leadership on the global stage as a whole.

Prior to the Trump Administration, the United States was the de facto leader of various international coalitions. Under this new administration, however, American reliability has been questionable as Trump continues to distance the U.S. from its alliances and obligations. This could limit future security partnerships as potential allies doubt that the U.S. will act in accordance with the alliance, leaving the U.S. increasingly on its own.

President Trump’s early morning tweet on December 19th highlights his administration’s lack of willingness to involve itself in the broader humanitarian mission of the Syrian Civil War, stating “we have defeated ISIS in Syria, my only reason for being there during the Trump Presidency.” Such a statement subvert not only American legitimacy but the credibility and stability of international institutions and the frameworks used to address humanitarian crises worldwide.

The absence of American leadership in the region has also allowed for other powers with questionable human rights records to gain further influence, notably, Russia and Iran on behalf of the Assad Regime, a government accused of using chemical weapons against its own civilians. In a conflict so deeply intertwined with international power dynamics, the removal of American forces will continue to destabilize regional relations and maintain an increasingly strong Russian foothold in the Middle East.

Featured image by Spc. Paris Maxey for the US Department of Defense, via Flickr Creative Commons.