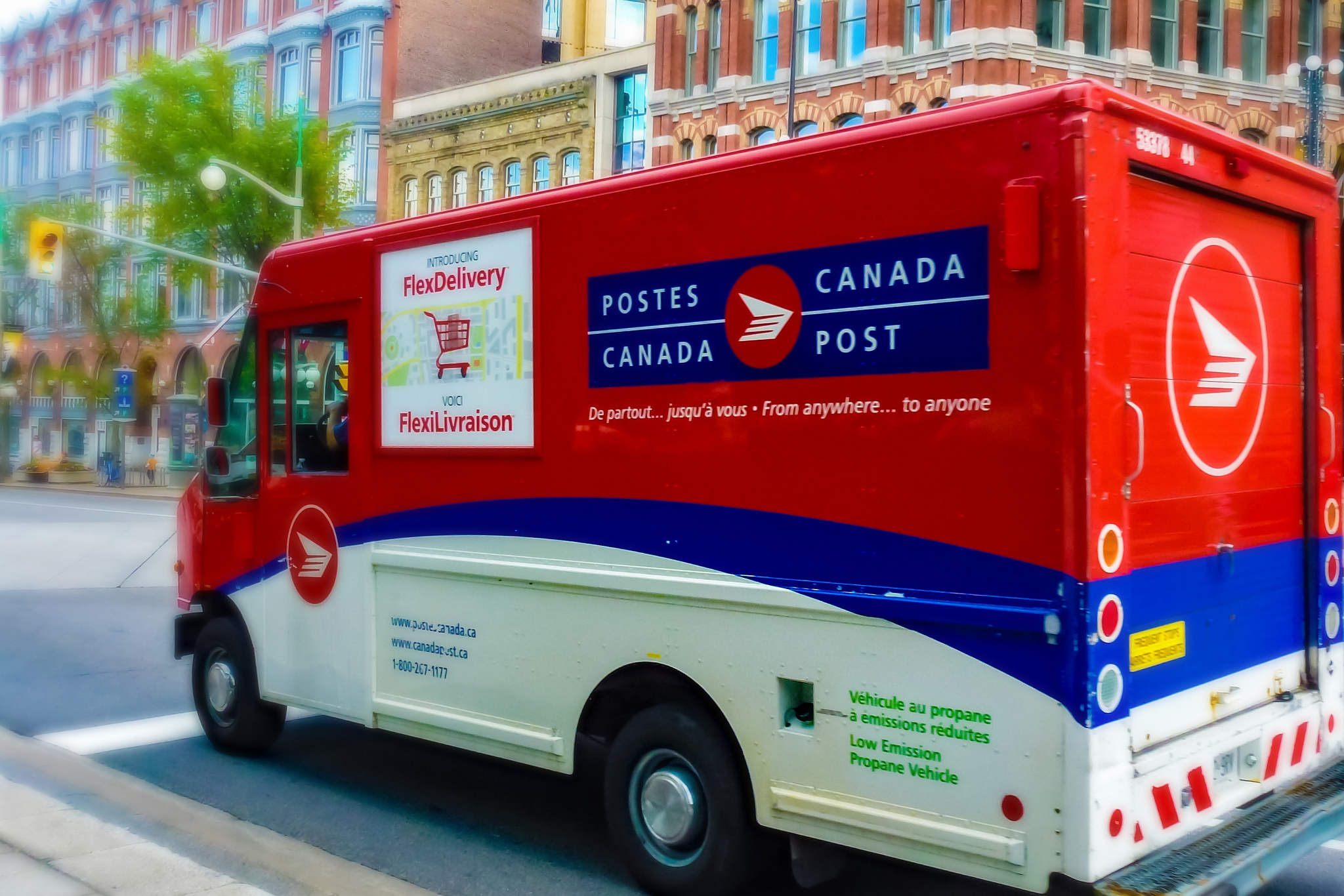 As 2018 comes to an end, the Canadian Union of Postal Workers (CUPW) faces off with the federal government once again. On October 16th, CUPW filed a strike notice informing Canada Post that the union would begin rotating strikes across the country. Just over a month later, the Senate passed Bill C-89, legislating Canada Post employees back to work. This dispute and the subsequent back-to-work legislation have already had consequences for the Liberal government – and more are on the horizon.

One of the main issues that CUPW cited for the strike is Canada Post’s failure to deal with the injury crisis affecting their employees. Postal employees report five disabling injuries for every injury reported in the rest of the federally regulated job sector, putting them ahead of even notoriously dangerous occupations like longshore and mining jobs. Other issues that CUPW members would like to see addressed are pay equity issues, job security and forced overtime.

Back-to-work legislation is a special law that orders an end to a labour-management dispute, which can be passed by either the provincial or federal government. Critics of this type of legislation argue that it removes the ability for workers to engage in free and fair collective bargaining. Supporters of back-to-work legislation argue that the negative effect of a service halt outweighs the workers’ right to collective bargaining. As Hassan Yuseff, President of the Canadian Labour Congress, explains “the right to strike is an integral part of collective bargaining. Without it, an employer has no incentive to bargain in good faith, and workers have no recourse to demand a fair process.” Former Prime Minister Pierre Trudeau even once said that “it is the possibility of the strike which enables workers to negotiate with their employers on terms of approximate equality.”

In January of 2011 CUPW began rotating strikes, and by the end of June, Stephen Harper’s Conservative government had passed back-to-work legislation. This time, CUPW would challenge the legislation in court and win. An Ontario Court ruled in 2016 that the government had violated the union members constitutional rights, as well as violating the right to freedom of association. Although this was a win for CUPW and unionized workers more broadly, the strike had already been broken and the damage done as the workers were forced to accept regressive contracts.

Only two years after this decision, the federal government has once again legislated CUPW members back to work. Solidarity pickets have sprung up across the country and CUPW is challenging the law in court.

Despite what may seem like a clear cut case of a violation of workers constitutional rights, some say the Liberal government learned from the mistakes of the Harper government’s unconstitutional legislation and that the decision could go either way.

University of Toronto law professor Brian Langille notes that legislation does not make “the same and what are – at least now – obvious legal mistakes.” Osgoode Hall Law School labour-law professor Eric Tucker agrees with Langille but emphasizes that he does not endorse the legislation and that it may still be found unconstitutional as it could be said to go against the 2015 Supreme Court ruling that the right to strike is protected by the Constitution.

Even if the law is overturned, Christo Aivalis, an expert on Canadian Labour history, makes an important observation: challenging back to work legislation can only occur after the rights of the workers involved have been violated, and entails a long and expensive legal battle. There are little-to-no repercussions for the government violating the constitutional rights of workers, as seen in the challenge to the 2011 legislation. The result of that victory was merely a retroactive declaration that the legislation was of no force and no effect, nearly 5 years after the violation and with no compensation.

The dramatic battle between CUPW and Trudeau’s government could be an important factor in the upcoming federal election. Not only are the currently unfolding events high profile; they have a recent partisan history. The 2015 federal election saw organized labour get behind the Liberals in an act of strategic support aimed at avoiding another 4 years of Harper’s government’s notorious anti-labour policies.

This back-to-work legislation has prompted oppositional solidarity from unions and activists across the country, which could signal trouble for the Liberal government. Organized labour shifting its support to the Liberals last election was a significant factor in Trudeau’s win, and the Prime Minister may no longer be able to rely on that support in 2019.

Time will tell if the Liberals have truly overstepped in the eyes of the law. Until then, CUPW members are back at work with little bargaining leverage to ensure that the issues that led to the dispute are addressed.