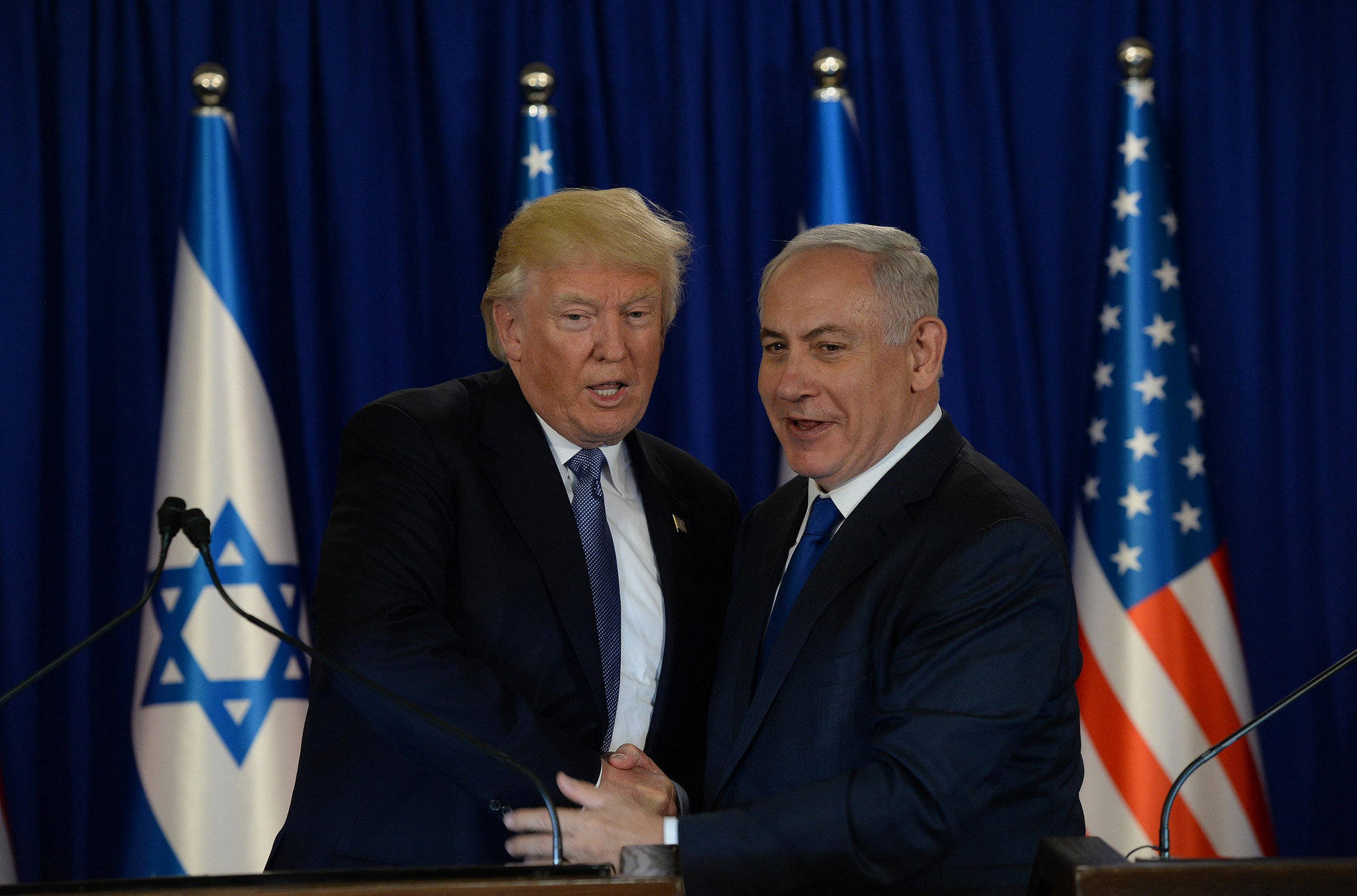 After 70 years of bipartisan support, the Trump administration announced in August that it would cease funding humanitarian aid for Palestinian refugees in the Middle East. These cuts were especially detrimental to the United Nations Relief and Works Agency (UNRWA), of which the US has historically been the greatest donor, contributing over a quarter of its $1.24 billion budget. Trump’s decision was made on the basis that the UNRWA is “an irredeemably flawed operation.” He also claims that the US has shouldered a disproportionate share of the financial burden in comparison to other contributing member states.

However, the reasoning behind the funding cuts goes deeper than the “flaws” of the UNRWA as an organization. Rather, this is a move designed to achieve political advancement through the (dis)use of  humanitarian aid.

The Trump administration’s decision targets the recipients of UNRWA programs: Palestinian refugees, and more specifically, the “endlessly and exponentially expanding community of entitled beneficiaries.” The UNRWA defines refugees as “persons whose normal place of residence was Palestine during the period 1 June 1946 to 15 May 1948, and who lost both home and means of livelihood as a result of the 1948 conflict.” Within this category, this includes the descendants of those displaced from their homes in the aftermath of the Israeli declaration of independence in 1948.

While the current count of Palestinian refugees stands at around 7 million, only those who register as refugees with the UNRWA are entitled to assistance. Today 5 million Palestinian refugees, whom are almost entirely aid-dependent, rely on UNRWA resources for education, healthcare, job training, and limited food aid.

While the UNRWA maintains a non-political mandate on paper, in practice, its delivery of assistance has become increasingly politicized. The plight of Palestinian refugees rests on their demand for political recognition and resolution. At the core of their demands is some form of justice or compensation for their displacement from their homes in historic Palestine. Most notably, this has been expressed as the “right of return.”

The UN Declaration of Human Rights states that refugees are entitled to return to their homes and property from which they were displaced and uprooted from. Consequently, if the right of return were guaranteed for Palestinian refugees, Jews would become the minority, compromising Israel’s identity as a Jewish state. Due to the political nature of refugees’ claims, this has long made the UNRWA a target of attack for Palestinian enemies, despite its non-political mandate.

Drawbacks in funding reflect the Trump administration’s efforts to remove the Palestinian refugee issue from the political discussion. This decision supports the Israeli stance that Palestinian refugees use aid programs to advocate for political recognition and are a political threat that must be terminated. Arguably, the US’ indirect attack on Palestinian refugees’ claims via funding cuts to UNRWA emboldens right-wing Israelis in government attempting to deny refugee status to the descendants of refugees displaced during the 1948 Palestinian exodus. This would limit the count of those who fall under the refugee category and therefore who can be entitled to international aid and political recognition.

The Trump administration’s target on the UNRWA could be interpreted as part of a full-spectrum assault on the Palestinians’ political claims and their political autonomy. Trump has been explicit in  his pro-Israel stance, exemplified by his decision to move the US Embassy to Jerusalem and his expressed support for the one-state solution. In addition to the cessation of funding to the UNRWA, at least $200 million in other aid to Palestinians was withdrawn. If basic human rights cannot be met – if refugees cannot receive medical attention, secure food, and children cannot attend school, – this would severely diminish their capacity to advocate for political redress, as they must turn their efforts to surviving day-to-day life.

Funding withdrawals demonstrate the inescapable political dimension of humanitarian aid, as the Trump administration has leveraged its contributions to put pressure on Palestinians to sign a peace deal with Israel. In September, Trump told American Jewish leaders that he was advising Palestinians, “You’ll get money, but we’re not paying until you make a deal. If you don’t make a deal, we’re not paying.” Despite the convention that humanitarian aid remain impartial and apolitical, it has time and time again been used to achieve some political objective.

Financial aid has long signified the US as the broker of peace in Israel-Palestine relations. However, the US has never been a neutral party, as demonstrated by their historical and ongoing support for Israel. Contributions in aid under the Trump administration have thus far demonstrated equal concern for both parties.

Critically, cuts to funding occurred at a time when overall aid to Palestinian refugees were already approaching an all-time low. This is partly due to other ongoing crises creating competition  over limited resources. On the other hand, Matthias Schmale, UNRWA’s Gaza director, argues that some donors will respond “When the crisis is not caused by a tsunami or earthquake or something, but by politics. We’re fed up with putting valuable resources we could be using to address hunger and floods and so on into a highly politicized environment.”

This is possibly the lowest point for Palestinian refugees since 1948. Despite pleas for emergency humanitarian relief and aid from the international donor community, it is unclear whether the already dwindling resource base can support the Palestinian refugee community beyond January. The politicization of humanitarian aid from the Trump administration may lead to what some are calling a “Yemen-like crisis” for Palestinians in already-dire circumstances.