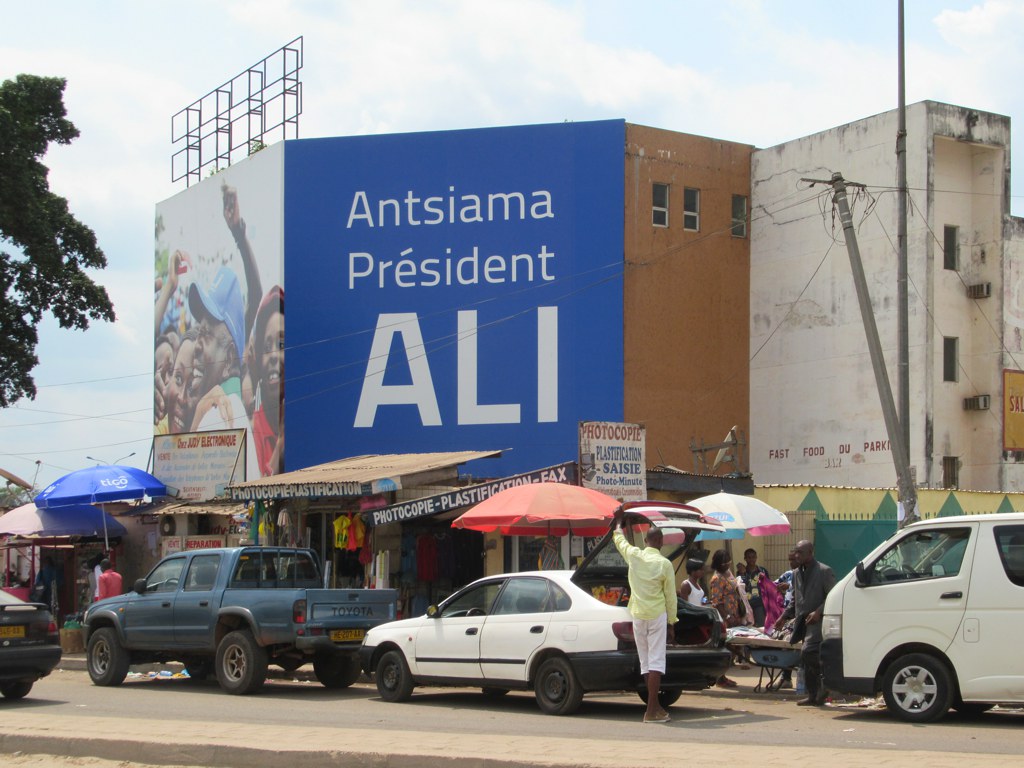 Early morning on January 7th, a number of Gabonese junior army officers stormed the national TV and radio station in Libreville, Gabon, claiming a seizure of power. Their leader, Lieutenant Kelly Odong Obiang, Lieutenant of the Patriotic Youth Movement of the Gabonese Defence and Security Forces, claimed that their motive  was to restore democracy in a nation run by a corrupt, pro-French president, Ali Bongo Ondimba. However, despite the fervour of Obiang and his Patriotic Youth Movement, the coup lasted a mere seven hours as the government of Gabon quickly took over, arresting the majority of the rioters.

President Ondimba, who has been in power since 2009, is the third president to take office since the country gained independence in 1960. Despite being nominally elected, Ondimba has garnered his power from a political dynasty, as he was appointed after the death of his father, the second president of Gabon, Omar Bongo Ondimba. Given this family connection, the later Ondimba’s legitimacy has been questioned, with international onlookers claiming that his presidential election was held under fraudulent circumstances: the regime reported an improbable 95.5 percent victory for Ondimba.

Discontent with the president’s regime has only flourished since, with opposition forces claiming that 50 people have been killed and more than 1,000 arrested by security forces during anti-Ondimba protests since his rise to power.  Furthermore, opposition forces have claimed that  Ondimba has utilized his position to create a “kleptocratic regime,” exploiting Gabon’s rich resources, such as the timber and oil, to embezzle public funds. This notion was bolstered by a seven-year French investigation on the Ondimbas, where French officials found the family held over 39 estates in France and nine luxury cars, facts that indicate the family’s large, and suspect, wealth.

Additionally, discontent has been rampant not only for Ondimba’s alleged corruption, but with his “Francafrique” policies. While many African leaders have used this term to denote a positive economic relationship between France and its former African colonies, those related to the Gabonese coup declared these policies as neocolonial and regressive. For example, France’s placement of a military base in Gabon is seen as an attempt by France to further its geopolitical reach, and maintain a pattern of intervention into African matters. Similarly, as a petroleum-rich nation, many of the Patriotic Youth Movement have been upset with the petroleum industries domination by Total S.A., a multinational French oil company that has been granted major power over Gabonese resources.

However, despite the dissatisfaction with President Ondimba, the ease at which the president’s regime was able to quell both earlier protests and the most recent coup speaks to the staying power of the Ondimba legacy. The current president has only been in power for 10 years, but his family has run Gabon since 1967, allowing his family to do what Jonathon Powell calls “coup-proofing.” As a region dominated by a repressive colonial legacy, Central Africa has grappled with the struggles of democracy for a much shorter time than elsewhere. For this reason, coups are much more commonplace in this area, with recent coups occurring in the Democratic Republic of the Congo (2011), Burundi (2015), and even in Gabon’s neighbour, Equatorial Guinea (2017). Knowing this, the Ondimba regime has spent years shifting infrastructure in their favour. For example, appointing those in one’s inner circle to powerful positions, or nepotism, is a key strategy utilized by the Ondimba regime, with figures such as Brice Laccruche Alihanga, the head of the Gabonese cabinet, being “close friends” with first lady Sylvia Bongo.

On the other hand, it is clear the Gabonese government has been shaken by the events of January 7th and that the coup does signal a need for change. For example, the country has clamped down on external influence through closing off its border with Cameroon, its Northern neighbour and key trade partner. Additionally, Gabonese Democratic Party Secretary General Eric Dodo Bounguendza was forced to make a public statement promising that departed president Ali Bongo Ondimba would return to the country “very soon” to “restore democracy.”

Ondimba has been residing in Morocco since November, where he fell ill due to a stroke, and his absence has been dutifully noted by resistance fighters. By being out of the nation, it appears that Ondimba has become more vulnerable, with his absence being perceived by many to mean there is no strong leadership in Gabon. Furthering this, President Ondimba and his Prime Minister, Julien Nkoghe Bekale, who is also abroad in Morocco, have began to appoint a new government, demonstrating the cracks forming in the current cabinet despite its nepotistic frame.

Ironically, many of these new appointees cannot take power until they are sworn into the government by Ali Bongo himself, which he is unable to do given his residence abroad in Morocco, meaning the Gabonese government will continue to be quite fractured until he returns.

While many look at this coup as one led by military elites and extinguished by the state, it is important to note that a large consequence of these elite-led actions affects the common people of Gabon, and they are highly conscious of this. Strikes in the Gabonese oil industry, especially against the aforementioned Total S.A., have been commonplace in the past 10 years amongst falling oil prices, low wages, and the importation of foreign workers into a domestic market. When the coup occurred on January 7th, videos of Gabonese citizens storming the streets in rejoice of the coup circulated the internet, highlighting that the social inequalities of the Ondimba regime have eroded any previous support.

It appears that Gabon is at a crossroads, with a well-bolstered president in one corner, but popular discontent in the other. And given Africa’s rich legacy of coups and dictatorships, it is unclear who will come out on top.