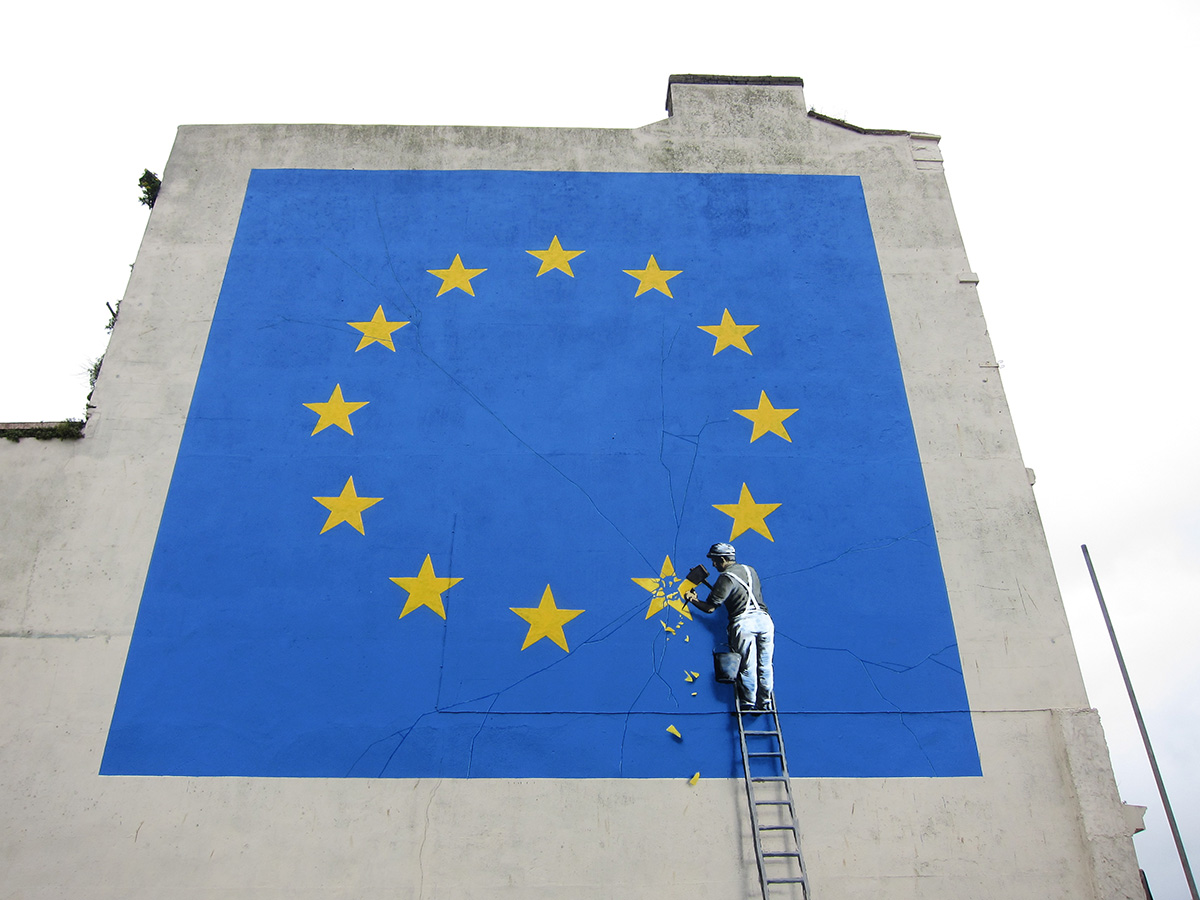 Yanis Varoufakis is not yet a household name. Once a member of an obscure academic niche in economics, over the past five years the Greek intellectual has risen to the forefront of European politics. He now hopes to spearhead a complete overhaul of the European Project.

A Man on a Mission: Who is Varoufakis?

The self-styled “Erratic Marxist” first won office in Alexis Tsipras’s Hellenic Parliament government in 2015. As a long-time member of the Greek socialist community, Varoufakis agreed to fill the role of finance minister under the Syriza government, whose mandate was to achieve a more sustainable working relationship between Greece and its creditors. This pitted Varoufakis against firmly entrenched leaders of the European political establishment such as former German finance minister Wolfgang Schäuble, then French finance minister Pierre Moscovici and IMF director Christine Lagarde.

Long story short, Varoufakis’s crusade to “restructure” Greece’s crippling level of sovereign debt failed. Just 9 months into his tenure as finance minister, he resigned his position citing estrangement from his government’s original mandate. All of this and more was made clear in his memoir of Greece’s negotiations with the European institutions, Adults in the Room. While dismissed by some critics as a meek attempt to disrepute his political rivals, others were sympathetic to his account of  the deep-seeded authoritarian characteristics of the European bureaucracy.

If his memoir was in fact a salty charade to knock his opponents, Varoufakis has diligently kept face. Ever since his resignation, he fervently pushed the argument that there is a need for democratic reform of European institutions. He claims that his time sitting on the Eurogroup, (the informal body of finance ministers from the 19 Eurozone states) revealed to him the immense power of undemocratically elected officials’ ability to exert control over fiscal matters of sovereign states. Exhibit A in Varoufakis’ account: the austerity policies devised by the Eurogroup in response to the European debt crisis.

Varoufakis believes there has a been a disturbing estrangement of state sovereignty from national legislatures. Whereas the decisions that were to determine the fate of Greece were once made in the Hellenic Parliament, in his view, they are now made in Brussels.

In 2016, Varoufakis launched the political collective ‘DiEM25,’ or Democracy in Europe Movement 2025. The initiative aims to run candidates in the 2019 European elections and build a movement toward institutional reform in Europe. Varoufakis, along with a number of cultural and political figures including Wikileaks dissident Julian Assange and Croatian philosopher Srécko Horvat, have pushed a simple message: Europe must democratize, or it will disintegrate.

While at first glance this rhetoric may come off as alarmist and radical, the organizers of the movement would claim that there is conscious intent behind each and every word. While vague on the details of DiEM25’s program, Varoufakis has supported ideas relating to the creation of a more powerful European Parliament with a designated fiscal budget, aligning himself with the framework put forth by Emmanuel Macron in his Sorbonne Speech of 2017. This is DiEM25’s proposed remedy to their bleak prognosis.

So far, Varoufakis’s political project has gained modest support from fringe national political such as Benoît Hamon’s ‘Génération.s’ in France, and a total of 100,000 private individuals subscribed as members. While this is impressive considering the initiative is only two years old, some view its conception as doomed from the outset.

DiEM25’s fatal flaw, its critics claim, is that it pushes an internationalist message to an ideological base on the left which has historically opposed the process of unrestrained globalization. Traditional leftism in Europe has often rejected unfettered economic integration on the basis of the priority it gives to market forces. La France Insoumise and Die Linke in France and Germany, respectively, are good examples of such parties. Thus, to win over the traditional left with an internationalist platform will be no easy task. Moreover, like any nascent party, there are questions of whether DiEM25 will serve as a force of unity or division in an already disjointed left.

Just this past December, Varoufakis joined forces with his ideological ally, US Senator Bernie Sanders, to announce the launch of a “Progressive International” in response to the “Nationalist International” movement orchestrated by Trump’s former chief strategist Stephen Bannon. Varoufakis and Sanders’ reasoning is as follows: if the left is to win the political battles of the day, a message of unity must be promoted, not unlike the messages employed by their opponents on the right.

Fascism’s historical success may explained by its ability to instill hope in the future. “Let us realize the true potential of the German Nation,” “We dream of a Roman Italy” and “Make America Great Again” are slogans which all invoke a standard of political unity and a common cause. Varoufakis and Sanders believe that the left must also adopt a similar strategy, excluding the persecution of minorities and political manipulation that typically characterize fascist movements. They believe that the left can learn from, and capitalize off of, the popular discontent which propelled right-wing nationalism and anti-establishment candidates to success across the world. They seek to convert these sentiments into a substantial humanist cause.

Ambitious? Yes. Necessary? Varoufakis, Sanders and a slew of other progressive politicians and intellectuals would say so. That being said, there are also a number of challenges the movement must face if it is to gain substantial traction.

The first and most obvious challenge is the meagre influence an international collective can exert over national political landscapes. Even the institutionally robust European Union can be feeble at influencing the policy of individual member states. Take for example the EU’s inability to reign in Viktor Orbán’s divergent behaviour with respect to Hungary’s policies on immigration. The social democratic parties that are most likely to subscribe to the ideological agenda of DiEM25’s movement are more often focused on goals of social justice pertaining to their immediate national electorate.

Then of course, there is the dual challenge of garnering support for what many would consider fringe politics, and converting that support into tangible policy results. The abstract manifesto of DiEM25 and slick promotional video of Progressive International are one thing, but until the leaders of each group can convert their polished theory into concrete policy objectives, the movement will remain politically impotent.

For Varoufakis and Sanders’ Internationalist odyssey to set sail, each one of these trials must first be confronted.

If there’s one thing Varoufakis has proven capable of, it’s effectively trolling his adversaries. Loud and proud, his latest stunt was to announce his candidacy under DiEM25 as a Member of European Parliament for Germany. Using his part-time residence in Berlin as a technicality to qualify his candidacy, Varoufakis is demonstrating to Germany and Greece that there are avenues by which the traditional political order may be disrupted.

Varoufakis did his PhD in game-theory. One would think he is well aware of the immediate odds he faces in his run European parliament. However, he would likely take an alternative approach to defining what a positive outcome is in this circumstance. To win seats is not necessarily the objective of this game. DiEM25’s coordinating collective is likely focused on the long game – setting the foundation for critical political moments in the future. After all, 2025 is still a ways away. One can expect some pretty spectacular political acrobatics between now and then.