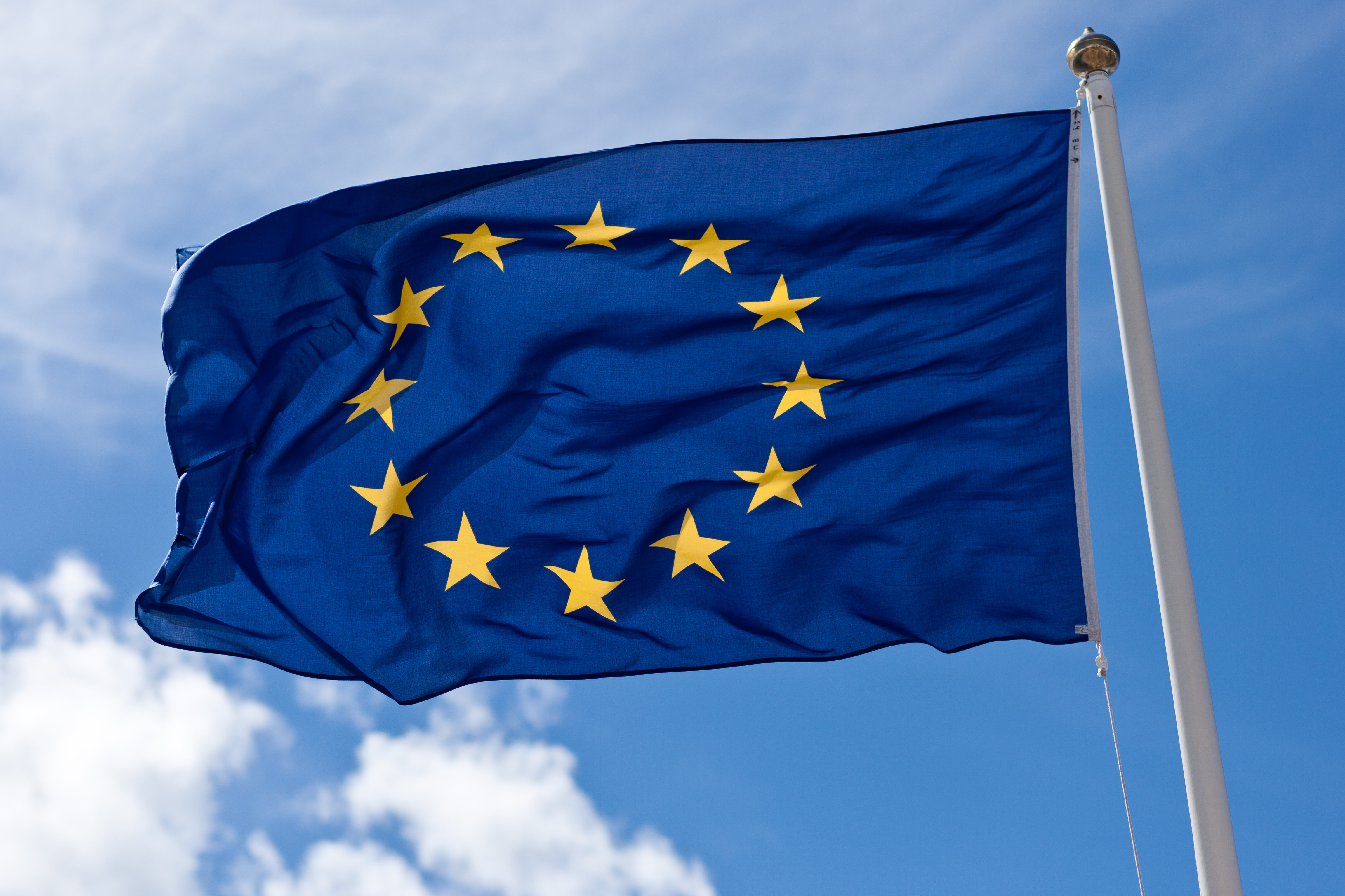 On January 22nd, German Chancellor Angela Merkel and French President Emmanuel Macron signed the Treaty of Aachen. The 16-page document could give new momentum to European integration as it is a pledge to defend the core liberal values of the EU. The treaty is seen as a ray of hope, as the UK moves to leave the EU and the European project is facing increasing pressure from populist parties.

According to the treaty, France and Germany will “deepen their cooperation on foreign policy, defence, external and internal security and development issues, while strengthening Europe’s capacity to act independently.” This treaty hopes to enhance Franco-German cooperation by creating an economic area which will significantly cut down on paperwork and establish common regulations, laws, and taxes for businesses on both sides of the Rhine. France will also lobby to get Germany a permanent seat in the UN Security Council. On the short-term, the two neighbours hope to make quick progress on EU trade reciprocity, a common asylum system, labour mobility rules, and promoting joint investments.

The signing ceremony was in the German city of Aachen, also known as Aix-La-Chapelle in English and French. This city is historically charged and bears great symbolic significance for European unification. Echoing the past, Emmanuel Macron said that “those who forget the value of peace and spread lies are accomplices in the crimes of the past.” A statement from NATO Secretary General Jens Stoltenberg wholeheartedly supported the treaty, and reminded that Franco-German cooperation has been essential for the security and stability of Europe.

At a moment where Europe lacks real leadership and vision, the Aachen Treaty is a sign that France and Germany plan on filling the gap. This treaty is a pledge by Macron to be a  “frank, direct and constructive partner.” It is seen by many as an attempt to achieve the deep mutual understanding and political might that initially drove the European integration project back in the era of statesmen like Adenauer, de Gaulle, Schmidt, Giscard d’Estaing, Kohl and Mitterrand. This kind of cooperation is something that the past three French presidents and Merkel were not able to accomplish.

The inability of past French presidents to achieve deep cooperation with Germany was attributed to the French syndrome of high unemployment and modest growth accompanied by excessive deficits, high tax burden on businesses and generous welfare and pension systems. The Germans’ main concern is that France will not be a fiscally responsible partner. As such, if Macron wants to gain influence in Berlin, he will need to break the rigidity of the French labour market and find a solution to the high youth unemployment rate. France will need to be more credible and dynamic on the European stage.

If this new cooperation is to succeed, France and Germany will have to overcome their diverging preferences on defence and economic governance. Crucially, when it comes down to economic disagreement, the Germans would have to end their resistance to the completion of the EU’s banking union. It would entail Germany agreeing to risk-sharing via common eurobonds and eurozone intervention in national budget policies. Germans are reluctant to the idea. They argue that there is no legal basis, that it would create a moral hazard, and that they will not accept liability for legacy problems.

The German political establishment and media are already raising their concerns about Macron’s proposal for a eurozone budget and its burden on German taxpayers. Even if Macron and Merkel do indeed go forward and seek public support for changing the EU’s treaties, the eurozone sovereign debt crisis has shown that the EU is not politically capable of revising its treaties. The EU simply cannot respond to the democratic politics necessary to execute such a change because its set rules must be enforced by national electorates. Essentially, national politicians have the final say over EU affairs.

Reshaping the eurozone remains a political issue and change will have to be democratically legitimized by each EU country. Currently, there is not enough public support for any country to argue for further loss of national sovereignty. Considering the current political climate in France with the Yellow Vest protests, and in Germany with Angela Merkel not seeking another mandate (which sparked a succession crisis), changing EU treaties will prove to be difficult. As such, even if Merkel and Macron pledge further cooperation, practical problems will have to be addressed if cooperation is to be enacted.

The Shadow of European Elections

The European Parliament elections are next May. EU citizens are set to elect more populists to the European parliament, and the EU risks to more fragmented following the elections. As a result, the populists will have more influence over the choice of the College of Commissioners. The Commissioners, one from each EU member states, are the Commission’s political leadership during a 5-year term and each Commissioner is assigned responsibility for specific policy areas.

Populist parties are trying to recapture power from Brussels and give it back to national institutions. As such, if the populist parties are able to make an alliance and become the second-largest political force in the European Parliament, they will use their committee representation and their right to hold the presidency of the Parliament for part of the term to influence the nomination process, and create discord in the deliberation process.

For the populist parties of Europe to form a meaningful voice in the European parliament and start to influence key appointments and policies, they will have to set their long-standing differences aside. However, the newly signed Treaty of Aachen has just given Eurosceptics a common point to contest together. The far right in France, National Rally (RN), and Germany, Alternative for Germany (AfD), are moving toward a new alliance. Austria’s far-right Freedom Party (FPÖ) could also join them.

Additionally, the current Italian debacle and its clash with the European Commission over the size of the Italian budget deficit, has led Italy’s right-wing Interior Minister Matteo Salvini to call for an Italian-Polish axis to oppose the strengthen Franco-German alliance.

The signature of the Treaty of Aachen has the capacity to either spark further pro-European sentiment or do the opposite – fuel the already present eurosceptic sentiment. The results of the incoming European elections will tell if this treaty has inspired further sense of unity by having the remaining powers, following Brexit,  agree to enhanced cooperation.