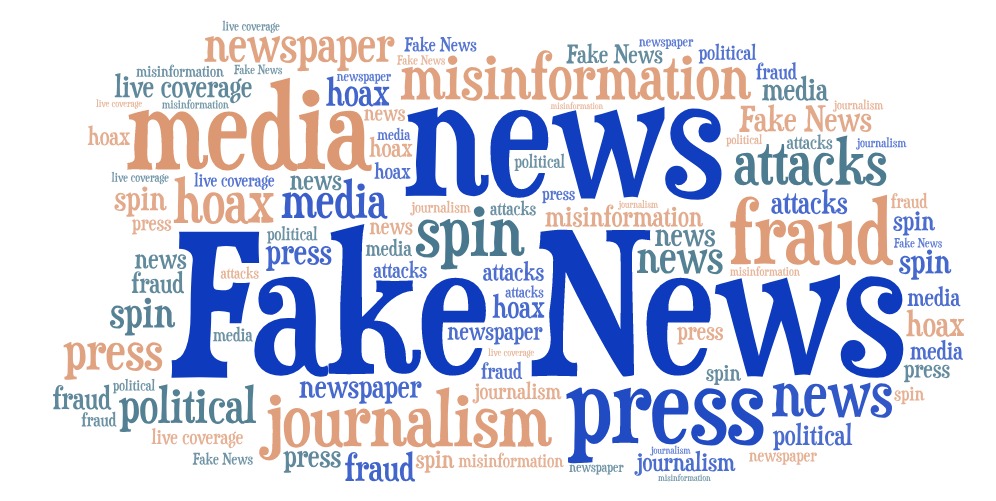 With fake news on the rise, it is becoming increasingly difficult to stay properly informed, especially when it comes to politics. But now, more than ever, it is important to remember the golden rule of the internet: that not everything you see on it is true.

Recent years have seen a rise in popular media sites, such as Breitbart and InfoWars, which repeatedly spread disinformation about political opponents. In addition to fake news, many fear a supposed network of Russian hackers that purportedly helped Trump win the 2016 election. These two factors combined have pushed some major corporations, such as  Google and Facebook, to take action. Both companies have, for a while now, been dealing with this issue through action like removing user accounts of those allegedly involved in election meddling. For some, this is still not enough.

Recently, the Liberals came out with a $7 million plan to fight disinformation ahead of the 2019 election. The plan has the goal of educating people by increasing their digital literacy. The limited scope of the project explains the minuscule $7 million price tag, which is very little in an annual budget of $338 billion. But with disinformation on the rise, why isn’t the Canadian government simply doubling its efforts and following in the footsteps of the tech giants?

Freedom of expression is a highly cherished right in Canada, secured under Section b (2) of the Charter of Rights and Freedoms. According to this freedom,  a person may express themselves as they wish, subject only to reasonable limits which can be demonstrably justified in a free and democratic society, as stipulated in Section 1.

If the Canadian government were to take a similar stance to that of Facebook or Google, companies which pledged to remove any content that they themselves deem to be disinformation, it would fundamentally change the way freedom of expression is interpreted.

While one might immediately default to thinking that since the information is false, it makes sense to censor it or to remove it, upon further analysis, other considerations become clear. If the Canadian government had elected to take more active measures against fake news, it would have risked undermining one of the core principles that guide its national identity: freedom of expression.

While information spread in these ways is, in one way or another, false, it is still part of a person’s expression, which is a protected individual right. In other words, information that is false is technically no less of an expression than information that is true. If someone sincerely believes that Hillary Clinton is running a child sex ring underneath a pizza shop in Washington D.C., it is their right to hold that belief. However, the issue that these tech giants and the Canadian government are trying to squander is not the misguided but genuine beliefs of individuals. Instead, it is the intentional spread of these baseless rumours that, if spread widely enough, can alter the attitudes of entire voter bases.

The potential issue with the response that Facebook and Google have chosen is that it gives them the ultimate power to decide what people can or can’t see on the internet. Here, private corporations with profit-driven interests become arbiters of the information available to individuals. While these companies may block some fake news, it only takes a few pen strokes on a chequebook to turn that positive force into a malicious one.

An education campaign, like the one financed by the Canadian government, is, therefore, a less imposing way of combating the issue of fake news.

While the government won’t necessarily do anything under this plan to censor media outlets such as Breitbart or InfoWars, it will attempt to teach Canadians to tell for themselves the difference between a conspiracy and reality. Because information is not being censored, Canadians will still be able to view everything unencumbered and with their freedom of expression intact. However, the government plans on hiring a group of high-level, non-politicized individuals to monitor and inform Canadians about any online activity or content that they flag as disinformation.

Combating fake news is one of the biggest issues facing politicians and tech companies today. While tech giants have taken the route of directly removing potential disinformation, the Canadian government has opted for a softer route, attempting to educate individuals and empower them to better understand the issue at hand.