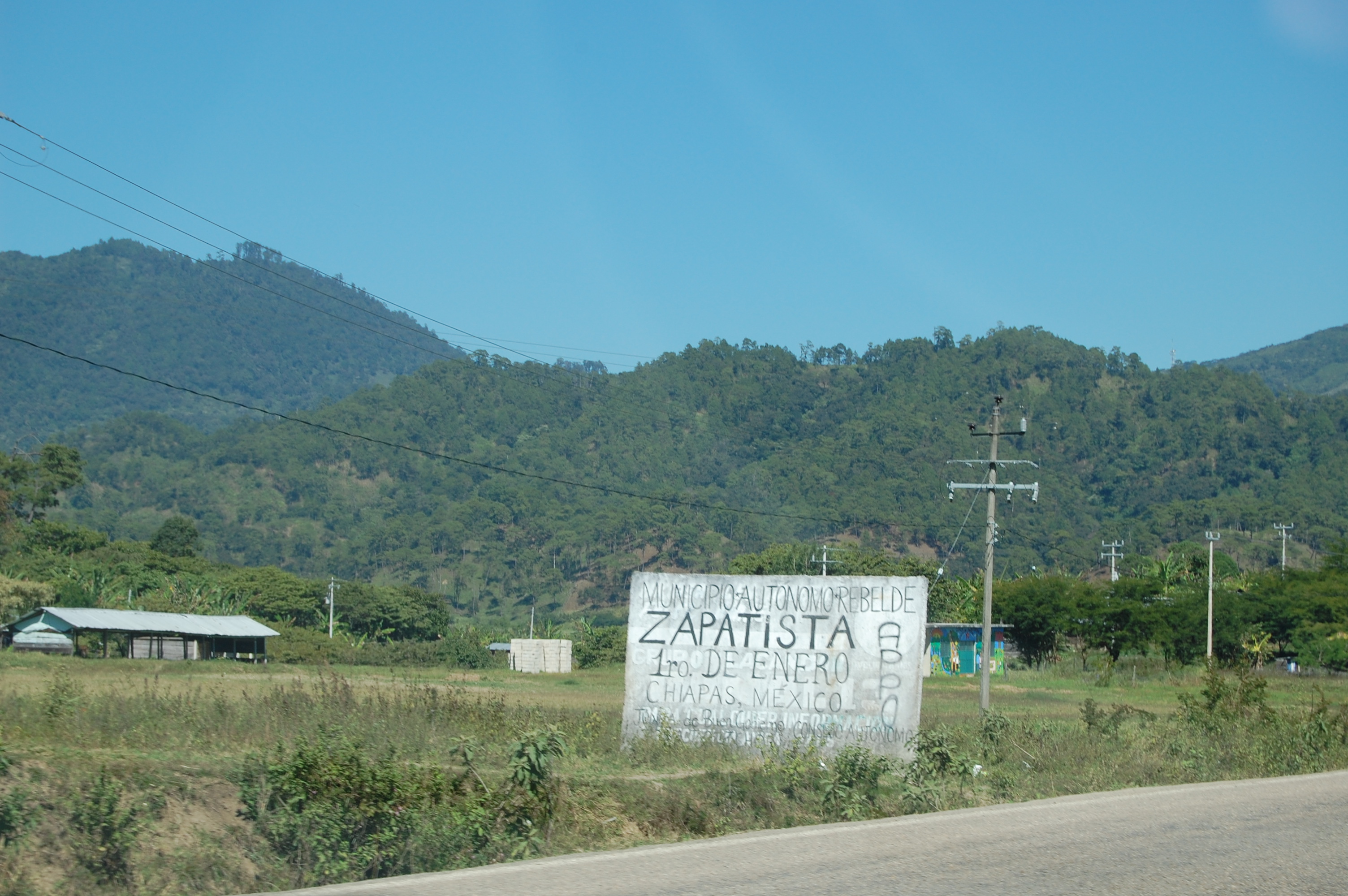 The seemingly paradoxical relationship between globalization and localism is well-known. On the one hand, the intermixing of cultures, products, values, and ideas wrought by globalization can sometimes feel homogenizing, especially as people increasingly end up wearing the same clothes and eating the same food. On the other hand, globalization also has a tendency to make people feel more aware of their particular roots and particular identities than ever before.

Some people feel this more keenly than others—those whose daily struggles are particularly touched by the emergence of new international principles. And among these, indigenous peoples in particular are likely to undergo a re-articulation of their identities in the face of an evolving landscape of ideas.

Indeed, while international discourse and norms shape our consciousness as global citizens, they simultaneously throw struggles happening at a local level into sharper relief, under an increasingly bright international spotlight. This spotlight can draw attention both good and bad, but for marginalized indigenous peoples, it is often a chance to reach a far wider audience as they fight for the recognition of their rights.

Even the concept of “rights” is one shaped by pivotal documents like the UN’s Declaration of Human Rights and the Declaration on the Rights of Indigenous Peoples, and the international dialogue, discourse, and processes surrounding them. The internationalization of concepts like human rights and ethnic identity has had powerful impacts on the way groups understand, articulate, and project their grievances and interests. But to think that this influence only goes one way would be to rob indigenous activists and peoples of their agency.

The latter have gained access to a transnational arena for the public articulation of their collective identities and their demands for respect as indigenous peoples.[1] Here the language of human rights acts as a kind of lingua franca that allows their struggle to find resonance among people from around the globe.

A famous example would be the indigenous rights movement in Chiapas, Mexico. It made headlines in 1994 when the Zapatista National Liberation Army (EZLN) declared war on the Mexican government and seized four Chiapas towns in an insurgency that would become known as the Zapatista uprising. The ensuing violence drew significant media attention to the long-standing and complex struggle for indigenous rights going on in Mexico. In particular, the tragic Acteal massacre of 1997 was perpetrated against members of the EZLN-supporting Tzotzil political association, the Sociedad Civil Las Abejas. This led to Las Abejas becoming “one of the most visibly symbols of indigenous resistance in Chiapas.”[2]

Ironically, the Zapatistas are emblems of the anti-globalization movement, making headlines while sporting epithets like “Anti-Globalization Zapatista Rebel Army.” At the same time, through this tragedy the indigenous peoples of Chiapas have found “ways to connect with global communities, taking part in discussions on ethnicity, human and indigenous rights, gender equality and neo-liberalism.”[3] The local struggle against poverty, marginalization, and government repression becomes superimposed with a global struggle against inequality and oppression.

Using the language of human rights has helped Las Abejas to call upon international allies and to apply pressure on the Mexican government. In a study on the way globalization has contributed to the reconstruction of Catholic indigenous identity in Chiapas, social anthropologist Heidi Moksnes concludes that it is this ability to utilize and reference a “repertoire of Western ideologies” that allows the voices of these communities to be heard and understood on three levels: in Chiapas, in Mexico, and internationally.[4] In fact, the Zapatista garnered so much support internationally that hundreds of foreign sympathizers actually snuck into Chiapas to help.

The site of Acteal has now become embedded within a dynamic framework of international institutions and discourse, hosting visitors such as foreign dignitaries, the United Nations, the European Parliament, human right associations, support committees, and members of the press.[5] In 2016 Pope Francis visited Chiapas, and denounced the injustices faced by its indigenous people during mass.

Elsewhere, indigenous peoples’ attempts to participate in the international discourse of rights have met resistance from the state. India is home to about 104 million people belonging to hundreds of different indigenous tribes. Collectively, they are usually referred to as Adivasi. The question of indigenous status is particularly complex in India, which does not have the same kind of colonial history of immigration as North America. Groups of people have moved back and forth and lived side by side for millennia, and indeed it is difficult to draw lines demarcating who counts as “native” and who does not.[6]

Many groups now absorbed into Hindu society can make “an equally tenable claim to being original” as the various tribes that have come to be associated with the term “indigenous” in India.[7]

However, tribal communities undeniably face displacement, dispossession, and exploitation in India, as their traditional lands are taken away for industrial purposes. It is this non-recognition of their basic rights and privileges as inhabitants of their own lands by the dominant sectors of Indian society that led to an “increasing articulation of the idea of indigenous people by the tribal people.”[8] This naturally led to advocacy organizations framing the issues faced by tribal groups in terms of indigenous status, notably at the international level.[9]

At the same time, as the term “indigenous” became increasingly politically salient in the global consciousness, its application to Indian tribes became increasingly contentious. This is not particularly surprising, as a key driving force of Hindu nationalism is the idea that of “Mother India” as fundamentally Hindu. Thus, Hindu nationalist rhetoric regards all Hindus as “indigenous” people of India. Meanwhile, tribal communities continue to face issues such as food scarcity, eviction from their lands, and widespread poverty.

This is an illustration of how enshrining indigenous rights within international law is not always enough to improve things at the local level. However, globally shared concepts and discourse can help to shed light on daily struggles, even as they subtly contribute to the reshaping of social and political identities in the age of globalization. Ultimately, indigenous people are active participants in the global conversation about rights, ethnicity, citizenship, and universal human values.