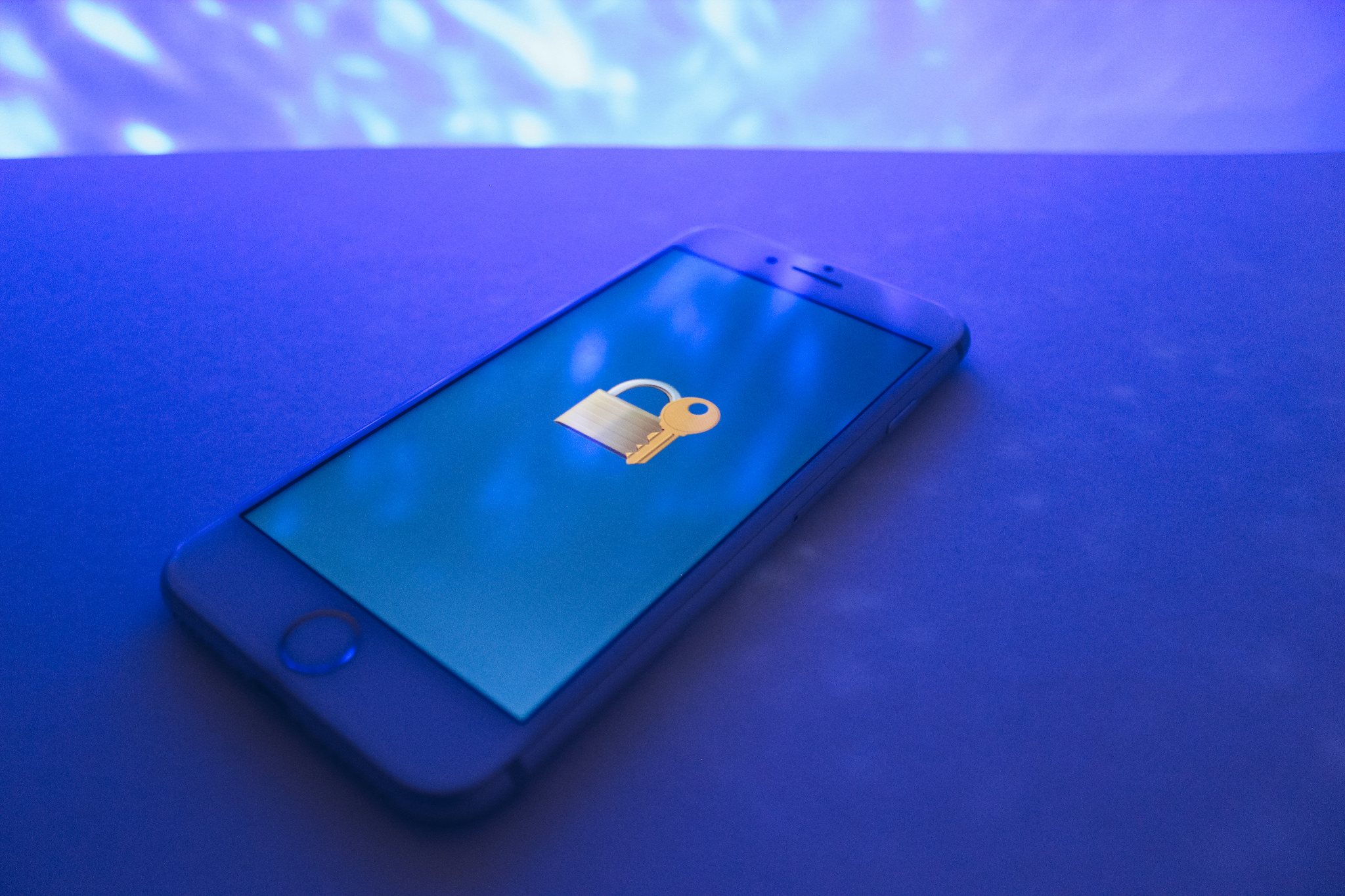 On January 30th, the Trudeau government unveiled its plan to secure its electoral process and fight foreign interference in the 2019 federal election. Canada’s last federal elections were targeted by low-sophistication cyberattacks, according to the report Cyber Threats to Canada’s Democratic Process released by the Communications Security Establishment (CSE) in 2017.

In response to evidence of foreign electoral interference in the United States and Europe, the report sought to assess the threat to Canada’s democracy. Some key threats to politicians and political parties include blackmail, cyber espionage, and the theft or manipulation of party databases. Social media users are also vulnerable to influence operations, which use disinformation campaigns to reduce trust that voters have in media institutions. The report further asserts that while foreign states have not yet been found to use cyber capabilities to influence Canada’s democratic process, such actions would be geopolitically motivated, and likely in retaliation to Canadian policies that affect the interests of other states.

The plan announced on the 30th attempts to address the vulnerabilities facing elections. In the digital age, the integrity of elections is also at risk through the strategic manipulation of public opinion by foreign actors with political motives.

The new measures take steps to address the various dimensions of such a threat, including the strategies of domestic political actors regarding foreign interference. The “critical election incident protocol” is a team of five senior public servants, whose mandate is to alert the public of any foreign interference during the campaign period. The protocol includes the Clerk of the Privy Council, the National Security Advisor, and deputy ministers of Justice, Public Safety, and Global Affairs.

Operating on consensus, the team of senior bureaucrats follows an impartial process to inform the Prime Minister, political parties, and the public if an incident during the campaign period is deemed disruptive enough to threaten the integrity of the election.  The threshold for what is considered “disruptive” is high, concerning the likes of major cyber attacks and orchestrated disinformation campaigns through social media.

The CSE report on the 2015 elections determined that there was no evidence that the final results were influenced. However,  Minister of Democratic Institutions Karina Gould has asserted that Canada’s position on the international stage and its presence in several intelligence-sharing alliances render it naive to assume its elections are immune from being targeted.

Some have raised concerns over the potential partisan biases of the public servants named to the protocol team. Notably, NDP democratic reform critic Nathan Cullen points out the exclusion of Canada’s Chief Electoral Officer Stéphane Perrault. To this point, Gould has assured that the protocol team is not about “refereeing the election,” but was rather established to prevent a single partisan official from having the final say on the disclosure of foreign interference.

The critical election incident protocol, in particular, was created partly in response to the role played by James Comey, former director of the FBI, in the 2016 American presidential election. Two weeks before election day, Comey felt obligated to disclose that the investigation in Democratic Presidential candidate Hillary Clinton’s emails was being reopened; it was a decision that many analysts – and Clinton herself – interpreted as having cost the Democrats the election. While investigating Russian involvement in the Trump campaign, Comey also sought to inform the American public and proposed publishing an op-ed. However, this decision was deferred to the Obama administration and the op-ed was never published. The political independence of the FBI was cast into doubt, as was the integrity of the election itself.

While Russian interference remains the more salient narrative regarding the 2016 election, Comey’s role was also interpreted as influencing the final results. The design of the Canadian protocol is such that the public servants are insulated from political strategy, even if revealing interference might influence public opinion.

Also coming into play for the 2019 federal election is the Elections Modernization Act, or Bill C-76, which received royal assent in December. The bill is the first to tackle the potential threats to the electoral process posed by the manipulation of public opinion. The bill’s reforms include requiring social media platforms to keep a registry of who is funding their political advertisements, banning advocacy groups from using foreign funds for partisan advertisements, and requiring political parties to establish policies regarding the protection of their party databases.

Of all the measures put forth by the Liberals, it is the $7.1 million in funding for digital and civic literacy programs that could have the most salient effect for everyday citizens. The CSE’s 2017 report asserts that interference, particularly mass influence operations conducted through social media, are an exploitation of not only technological weaknesses but of social patterns of political participation. Media environments are a strategic target because meaningful participation in the democratic process depends on the public’s access to an exchange of information and ideas. The commercial structure and global reach of social media, as well as the decline of longstanding authoritative sources, makes citizens vulnerable to disinformation.

The media is a core institution of democracy whose role is greatly reliant on the trust bestowed upon it by its citizens. The challenge, then, is to foster credibility in the democratic process at all levels, including within political parties’ funding, political advertising, and social media. Further, citizens’ ability to critically evaluate the credibility of the media they consume is increasingly necessary for a time where humans have access to more information than ever, much of which is unreliable.

The democratic process faces varying degrees of risk from multiple actors at every level, from the counting of the ballots to the twitter feed of a registered voter. The steps being taken by the Canadian government reflect the heightened awareness of foreign and digital threats facing our democracy, and a growing resolve to address them in order to guarantee the citizens’ right to a free and fair election.