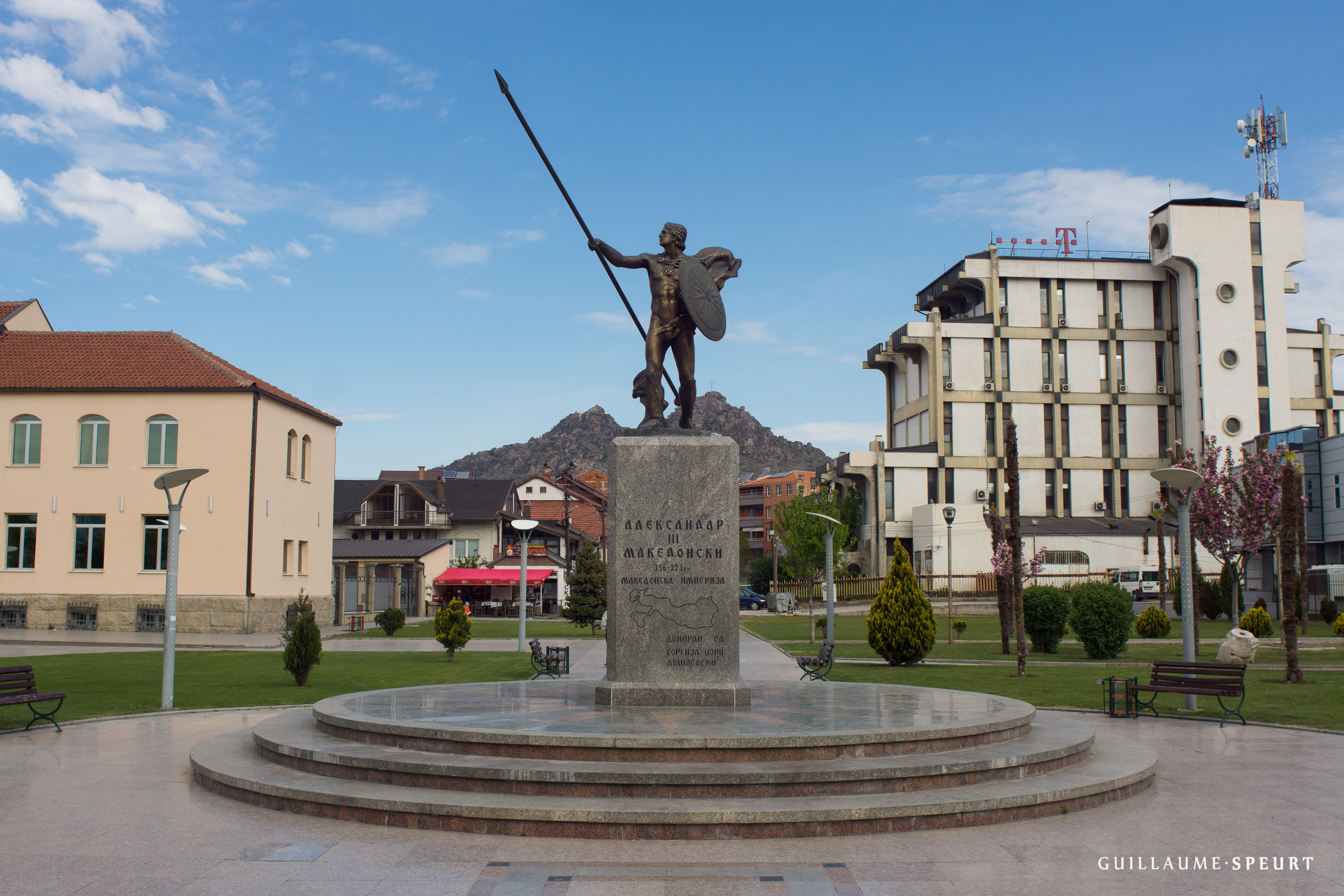 On February 6, Macedonia was formally invited to join NATO after resolving a decades-long dispute with Greece over the use of the name Macedonia. The disagreements between the two countries has caused Greece to block Macedonia’s accession into both the EU and NATO, depriving it from the benefits of the two international bodies. Both countries signed the Prespa Agreement on June 2018, stipulating that Macedonia was to change its name to “the Republic of North Macedonia,” effectively normalizing relations between Skopje and Athens.

The origins of the dispute date back to 1991, when Macedonia declared independence from former Yugoslavia. However, Greece has opposed the name, claiming its use implied territorial ambitions to a geographic area in northern Greece with the same name. Athens also claims that the use of the name for the newly independent Macedonia threatened the identity and history of Greece’s northern population who see themselves as the descendants of the ancient Macedonians.

This is because the area that forms modern Macedonia today was settled by South Slavs in the sixth century AD onwards. The Slavs absorbed the indigenous population, but modern Macedonians also regard themselves as descendants of the ancient Macedonians, despite the Slav migrations.

As a result, Macedonia was admitted to the United Nations in 1993, but only after accepting the name the “former Yugoslav Republic of Macedonia.” Tensions between the two countries only intensified. In 2011, Macedonia unveiled an unofficial statue of Alexander the Great at the centre of Skopje’s central square, naming it “Equestrian Warrior.”

This drew heavy criticism from Athens, accusing Macedonia of stealing Hellenic history and the legacy of Alexander the Great. However, with the signing of the Prespa Agreement, Macedonia agreed to rename the statue to “Alexander the Great” with an explanation that it symbolizes the bond between Macedonia and Greece.

However, there is no newfound friendship between the two nations outside the halls of government. Widespread domestic opposition in both Greece and Macedonia have marred the January ratifications by both the Greek and Macedonian governments. Protests in Skopje and Athens expressed their animosity towards their respective governments for compromising on the name.

In Greece, polls show that over 50 percent are opposed to both Macedonia’s new and old name. On January 24, thousands of Greeks gathered outside parliament and chanted “traitors,” protesting the agreement. After voting began in parliament the next day, members of the neo-fascist Golden Dawn Party shouted “traitors” at their leftist counterparts who supported the deal.

In September 2018, Macedonia held a referendum on the issue after enduring protests against the name change. More than 90 percent of those voting backed the agreement, but voter turnout was at 36 percent, not nearly enough for the 50 percent needed to make the decision binding for parliament. Regardless, Macedonia’s prime minister Zoran Zaev has moved forward with the agreement, mending diplomatic ties between the two countries and opening the door to NATO and EU accession.

Underlying the diplomatic disputes and negotiations was clandestine Russian involvement in preventing Macedonia from joining NATO. Putin has long claimed that NATO is a Cold War relic, and its expansion is a destabilizing factor to Europe and Russian security. An additional member to NATO would only increase its legitimacy as an international organization, and bolster itself against Russia.

To counteract Western efforts, Russia attempted to interfere in Greece and Macedonia’s domestic politics, similar to the attempted coup Russian officials directed in Montenegro in 2016 to prevent it from joining NATO. Russian reasoning behind preventing NATO’s expansion is that it sees the Balkans as a region within its historical sphere of influence, as it does Eastern Europe.

Leading up to the Macedonian and Greek ratification of the name change, a Russian wave of targeted misinformation and propaganda campaigns was unleashed on the two Balkan countries. Russia also allegedly tried to incite nationalism in both countries, pay protesters and influence Greek Orthodox priests.

Russia has been accused of extensive social media campaigns in an attempt to influence both countries to vote no on the name change and to thwart Macedonia’s path to NATO. Posts on Facebook encouraged a Macedonian boycott of the referendum, with rhetoric such as “are you going to let Albanians change your name,” provoking tensions with Macedonia’s ethnic Albanian minority. A seemingly successful intervention that brought Macedonia’s voter turnout to a low 36 percent.

Russian criticism of NATO is not unfounded. The organization was initially established as a military defence pact to contain the USSR. However, with the collapse of the Soviet Union and the Warsaw Pact in 1991, it has not only remained intact, but expanded its membership to former Soviet states and satellites. The membership now stands as an important deterrent against Russian influence over Europe, yet it is also a source of conflict. Russia’s invasion of South Ossetia and Abkhazia in Georgia, as well as Crimea in Ukraine stem from the threat that these countries aspired to join NATO. In the Balkans, both Russia and NATO have vied for influence, but Russia’s attempts to sway Macedonia from joining NATO have ultimately failed.

Western officials have expressed positive remarks on Macedonia’s entry into NATO. Jens Stoltenberg, NATO secretary general, claimed that this agreement “is an important contribution to a stable and prosperous region.” Federica Mogherini, the high representative of the EU, and Johannes Hahn said, “political leaders and citizens alike have shown their determination to seize this unique and historic opportunity in solving one of the oldest disputes in the region.”

All eyes are on Bosnia Herzegovina now, which is currently a NATO-aspirant country on course to accession. What separates Bosnia from Macedonia is its large Serb population, which suffered from a NATO bombing campaign in 1995 targeting Serbian separatists in Republika Srpska. Russia will be sure to capitalize on ethnic tensions to prevent yet another nation from joining what it deems an anti-Russian alliance.