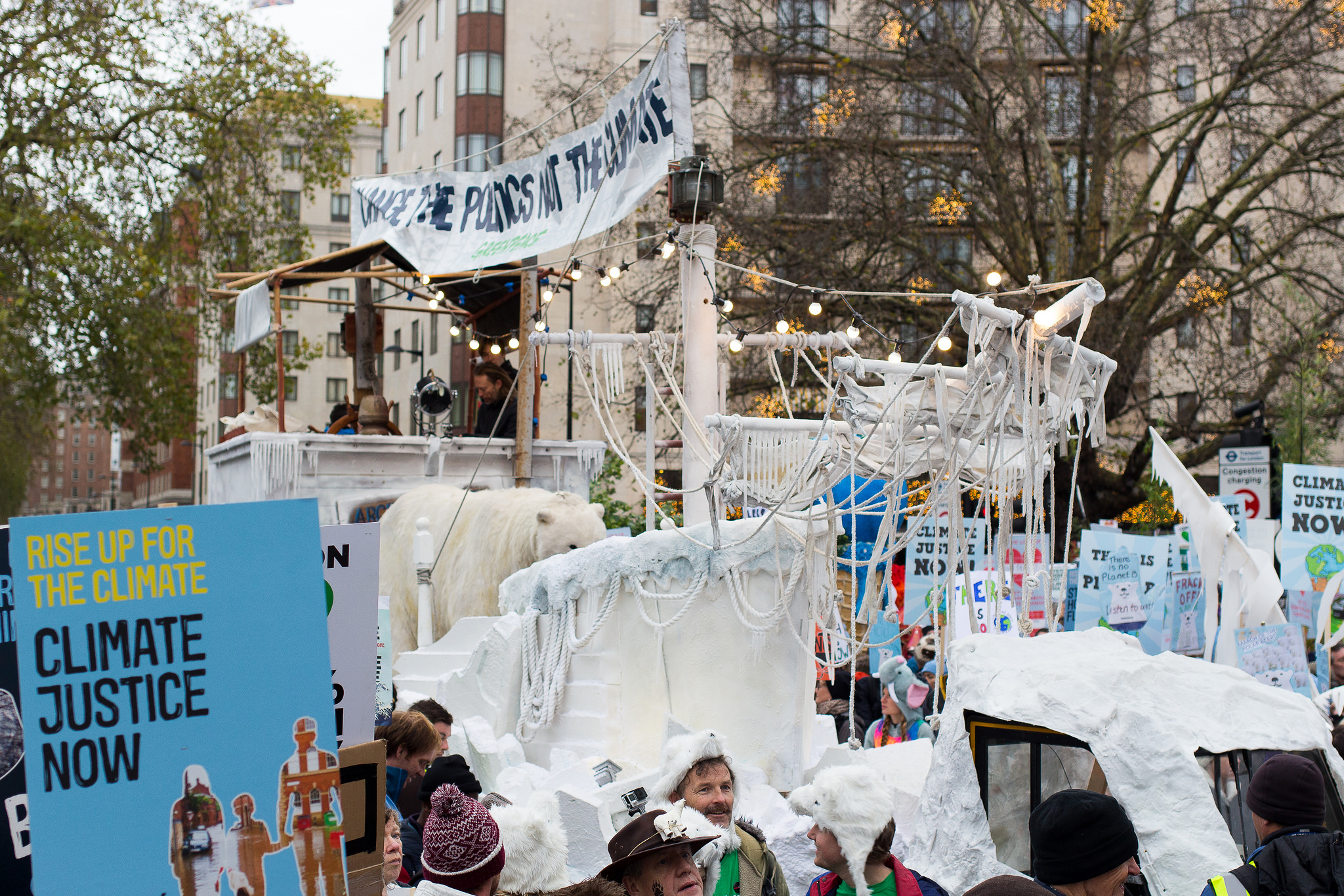 The world is, quite literally, burning. Every year, billions of tonnes of carbon dioxide (CO2) are emitted into the atmosphere, increasing the earth’s temperature, and consequently, the regularity and severity of natural disasters. Although the causes of climate change are widespread, the crux of the problem is rooted in one problem area in particular: global greenhouse gas emissions. For the purpose of simplicity, we will focus solely on the most abundant one, carbon dioxide.

The estimates for emissions of CO2 in 2018 are 37.1 billion tonnes, an all-time high. To put that figure into perspective, in 2012, the Synthesis Report indicated that a carbon budget of 1 trillion tonnes of CO2 in total would limit human-induced warming to less than 2 degrees Celsius. An increase higher than this will likely result in serious environmental, humanitarian, and economic consequences. Since then, the budget has depleted to about 800 billion tonnes, and should we continue to emit CO2 at the same level as today, the budget will disappear in 20 years.

Given this information, it is evident that there needs to be some action taken at a global level to prevent the emissions of CO2 into the atmosphere at this colossal rate. However, in considering the options for how to deal with the emissions problem, it becomes evident that, whatever the solution, it will require considerations of global justice and international equity.

Firstly, it is important to establish climate change as a collective action problem. No single state (or group of states) is responsible for the entirety of CO2 emissions into the atmosphere. The problem is more intrinsically tied to the individual as a source of action, as this can be more causally linked to the outcome. That is, individual actions and resulting consequences are what exacerbates the gas emission problem. However, it will do little good to focus only on the individual level to combat change because, as climate change is caused by the uncoordinated collective action of individuals, firms, and states alike, the solution is best established at the state level.

Let’s now consider how to limit the emission of CO2. We have a budget (~800 billion tonnes CO2) that must be taken into account. The obvious answer, it seems, would simply be to not surpass this budget. Less obvious, however, is the follow-through of this. To be more specific, assuming there is consensus on the limiting of carbon emission, we must now ask: what is the fairest possible allocation of the remaining gas emissions in the long run?

What is truly difficult about this question is that the information can be viewed from many different angles. As an example, if we consider the top for emitters of CO2 in 2017, they are, in order: China (27%), US (15%), EU (10%), and India (7%). If we were allocating emissions based on consumption patterns, one might then suggest that China gets the biggest share, seeing as it already uses the most. Conversely, if we consider per capita consumption, they would be in the following order: US (16.2 tonnes/person), China and EU (7 tonnes/person), India (1.8 tonnes/person). [1] This would instead suggest that the US should get the largest share. So, what is the fairest allocation of greenhouse gasses emissions?

There are three main ideas to answer this question: The equal distribution theory; the right to subsistence emissions theory; and the helping the worst-off theory. I will first explain all three theories in turn, and then take a stance on which appears to be most just.

The equal distribution theory states, that we distribute what is left in the budget of CO2 emissions equally among states by population – thus, the states with the highest populations get the highest shares. This would adhere to the principle of sovereign equality and be (at least by definition) the most equal method of allocation. [2] However, this method might not actually be effective in limiting the budget, as this might motivate countries to increase their national populations to receive larger shares. Additionally, this method is problematic because it does not differentiate between necessity emissions and luxury emissions, whereby necessity entails the emissions needed to survive, and luxury describes all additional emissions, such as those from cars or large houses.

The second theory, right to subsistence emissions, takes the aforementioned nuance into account and proposes that people have inalienable rights to cause the emission of pollutants in order to maintain human dignity and a certain quality of living conditions. This is surely an honourable theory, yet by most estimates, this would take us over the global budget, causing a rise in temperature that would be detrimental to the environment. If this were the case, we would have to ask whether it is preferable to cause harm today to prevent future harm or vice versa. Secondly, there is the problem of determining what exactly counts as indispensable and necessary for subsistence. One could plausibly suggest that cars in the suburbs are as necessary as animal farming in South East Asian countries, as both arguably facilitate survival.

Finally, the third theory proposes that we abandon all notions of proposed equality in treatment, and simply help the worst off. The merits of this theory lie in the application of global justice. The worst-off countries have been historically treated the worst and have been affected the most negatively by climate change. Simultaneously, they are currently in the worst positions to feasibly reduce their emissions. As such, it is sensible to give resources to those who most need them so as to not further their subjugation in the international system.

In sum, there is no simple solution to this problem. Ideally, all states would agree simultaneously to reduce their emissions to zero, and the budget would thus not need to be spent. It is recognized, however, that this is nearly impossible to do effectively and in a timely manner, for various reasons, particularly considering some states refuse to even acknowledge the existence of the problem. Therefore, the fairest way to distribute the remaining emissions budget would be according to a mix of the second and third aforementioned theories. That is, we must take into account both the necessity of emissions as well as states’ current power positions in the international system in order to act in the most just way possible. This is necessary because while people have an inalienable right to survival, thereby justifying survival-based emissions, we must also consider climate justice in tandem with global justice and poverty. States that are not as economically strong should not be expected to shoulder the same burden as those that would be able to do so with less difficulty. Global justice and climate justice are thus inextricably intertwined.