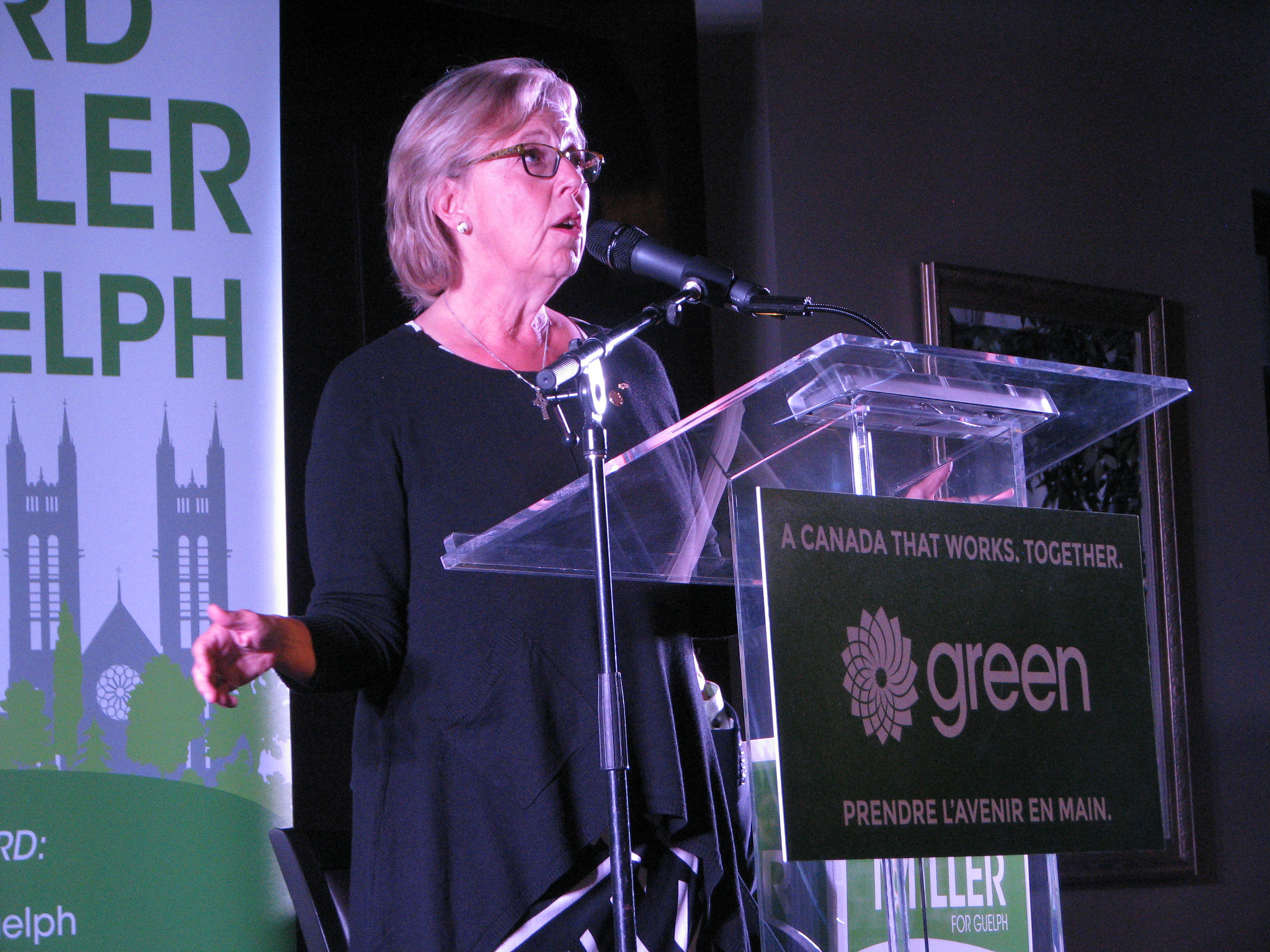 With the Canadian federal election only eight months away, much focus has been placed on the results of popular opinion polls. Apart from the usual power struggle between the Liberal Party’s desire for a second mandate and the Conservatives’ attempt to dethrone the Trudeau administration, another party has made interesting gains. The Green Party of Canada, led by long-time politician Elizabeth May, is making tremendous headway in public opinion polls, particularly in British Columbia.

Predicted to win seats in nearly five (4.3 ± 2.3 as of February 17) constituencies, this seemingly small feat would be an unprecedented victory for a party that has never had more than one seat in the House of Commons. Though the Greens will almost certainly fall below the 12 seats required for official party status, they are well on their way to becoming a  legitimate political threat to the major parties in some ridings.

There are several catalysts for the Greens’ rise in voter support, including the decline of the New Democratic Party, the provincial success of the party, and increased public focus on climate change.

The NDP’s decline and the subsequent loss of a clear leftist front-runner is perhaps the most influential force in increased popular support for the Greens. Strategic voting, the practice in which voters support alternatives to their preferred candidates to avoid undesirable outcomes, has led many Green supporters to vote NDP or Liberal in the past with the goal of defeating the Conservatives. May noted that this occurred in 2015 to depose Prime Minister Stephen Harper. However, she does not believe a similarly close race and a dramatic shift will occur again, citing the lack of polarization of the current Liberals, as well as the decline in the Conservative’s monopoly of the right.

Much of the Greens’ increased popularity is a result of the faltering NDP party, and the subsequent power vacuum created. As the leader of the NDP since 2017, Jagmeet Singh fails to meet expectations set by popular predecessors Jack Layton and Thomas Mulcair. He also remains unable to secure full confidence that he will win in the upcoming Burnaby South by-election. The party has thus struggled to maintain its basis of support, particularly in constituencies in BC.

While the NDP continues to falter, certain ridings on Vancouver island are projected to become Green. In several constituencies, such as Nanaimo-Ladysmith, Esquimalt-Saanich-Sooke, and Victoria, incumbent NDP Members of Parliament are likely to be replaced by their Green Party counterparts. While the currently NDP Cowichan-Malahat-Langford riding remains a toss-up between Green and NDP, those previously mentioned, along with Saanich-Gulf Islands, Elizabeth May’s home turf, serve as proof of the Green Party’s potential.

As the decline of the New Democratic Party eliminates cleavages amongst the Green Party’s voter basis, the Greens have seen a slow but steady increase in the popular vote. This encouraging change in voting behaviour, coupled with the introduction of former Conservative MP Maxime Bernier’s People’s Party of Canada (PPC), has reduced the stress placed on left-wing voters to act as a check on the right. As Conservative votes in some ridings are swiped by their new compatriot, the PPC, the result may be a splitting of the conservative vote and a subsequent decline in the dominance of the right. With this in mind, Green Party voters will likely feel more at liberty to vote their conscience.

Much of the Greens’ new confidence and public profile can be attributed to the provincial success of the party, particularly in British Columbia, Prince Edward Island and New Brunswick. As nine Greens have been elected into provincial legislatures, success at this level has played an important role in developing party recognition, which has transferred to the federal level.

Success in PEI has been particularly notable. Under the leadership of MPP Peter Bevan-Baker, the party has been consistently performing ahead of the Liberals in public opinion polls and is on its way to possibly forming government. With 2018 being the provincial party’s most successful fundraising year to date, May believes that the “Prince Edward Island Green [Party is] poised to make real history”. In BC, the Greens’ success has party leader MPP Andrew Weaver to thank. Having won nearly seventeen percent of the provincial vote, Weaver helped secure unprecedented support for the Green party.

Much of this increase in voter support may also be a result of the emergence of environmental awareness as a key voter concern. As climate change remains a top priority for the party, the Green Party has been capitalizing on greater public attention paid to environmental causes. Though the Liberal party has made some strides in reducing environmental harm, through legislation such as the price on pollution, significant reform is still required to reduce the impacts of climate change, which the Green party promises to pursue.

If the Green Party continues on this trajectory, its momentum will likely continue, defying past legacies of last-minute strategic vote diversion and ultimate single-seat representation. As it stands now, the Green Party is well on its way to making history.