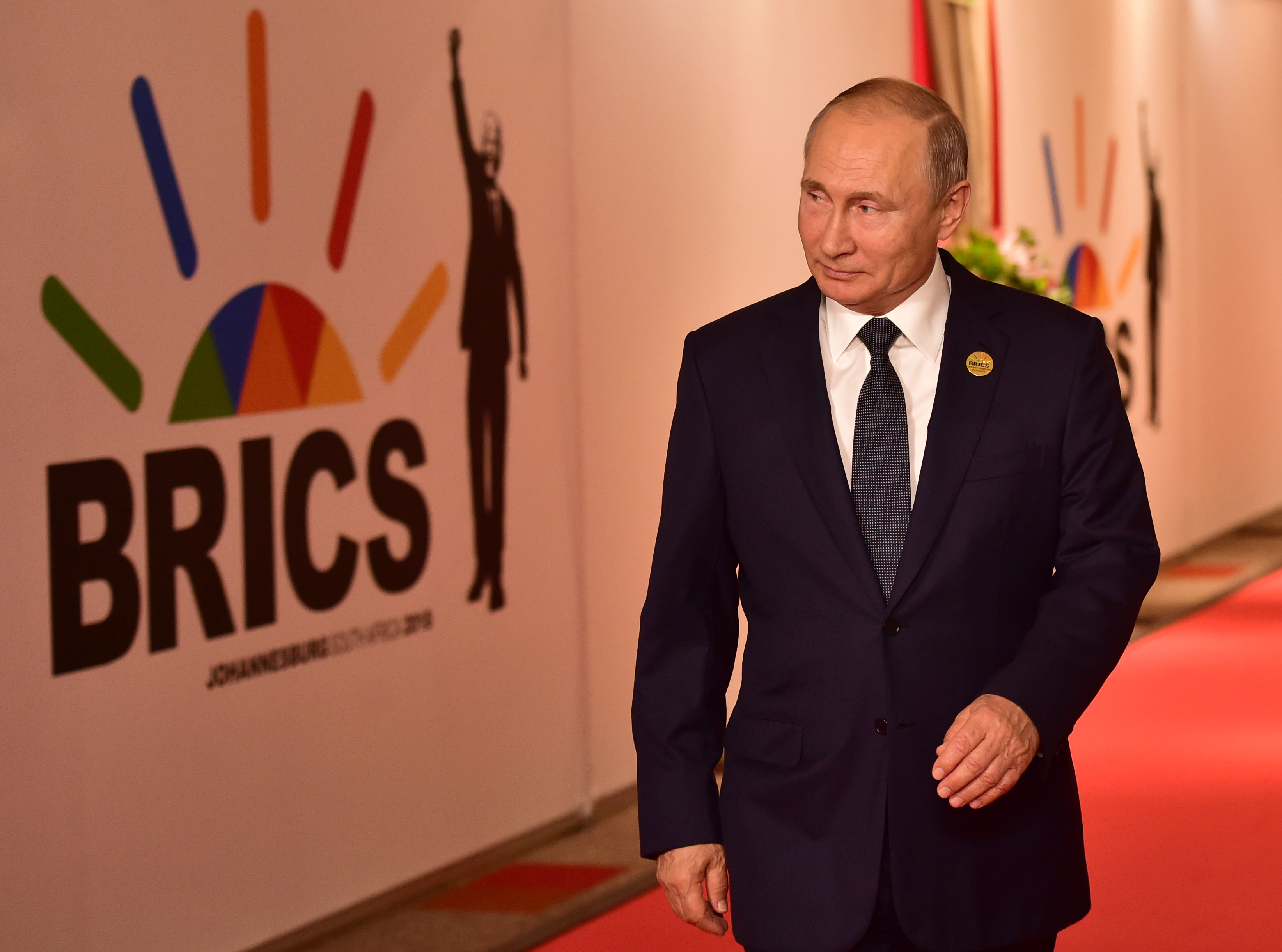 Russia’s foreign policy decisions as of late have kept many speculating as to what Vladimir Putin’s next move might be – where his next transgression would take place and when it would come. Moscow has built a reputation for involving itself in the affairs of other nations, which it has earned with actions such as interfering in the 2016 US elections, recent aggression towards Ukraine, controlling oil prices, and the annexation of Crimea in 2014.

Amid intense internal turmoil, Venezuela has emerged as the next stage for which Russia can display its now unsurprising dissidence. The domestic situation in the South American country is nothing short of pandemonium. In the last few years, Venezuelans have faced grim economic and political circumstances, including hyperinflation, shortages of food and medicine, and power cuts.

Three million people have fled the country to date, and that number is expected to balloon to 5.3 million by the end of 2019, which means 1 in 6 Venezuelans will have emigrated. Currently, there is also a crisis of leadership. Incumbent President Nicolás Maduro is resisting calls from the international community to step down, and three weeks ago, opposition leader Juan Guaidó declared himself interim president of Venezuela.

However, Maduro has unwaveringly refused to abdicate the presidency, and it seems his stance will likely stay strong, since the military supports his regime. The military stands behind Maduro for three pointed reasons. It remains deeply loyal to Maduro’s mentor and predecessor, Hugo Chávez, the armed forces receive numerous privileges and bribes, and the high command of the military is involved in drug trafficking and is fearful of prosecution, should the leader that endorsed their illicit activities fall from power. Despite the military’s prevailing loyalty to Maduro, as many as 50 countries, including the United States and even the typically apolitical Vatican, have recognized Guiado as the legitimate interim President of Venezuela.

Unsurprisingly, Russia is among the countries that continue to recognize Maduro as the legitimate head-of-state in Venezuela. At this point, the picture in Venezuela is clear; it is chaotic and its future anything but certain. Considering this, how has Russia managed to involve itself in the affairs of the South American country, and how does this involvement serve to spite the United States?

Recently, President Donald Trump slapped sanctions on Venezuelan oil, prohibiting US firms and individuals from doing business with Venezuela’s state-run oil company Petróleos de Venezuela, usually referred to as Pdvsa. The ramifications of such an embargo cannot be understated: trade with the United States accounted for 50% of Venezuela’s exports and imports. The American sanctions could shrink the Venezuelan economy by 26%. To exemplify just how serious and crucial American business was to Maduro’s stability, Pdvsa provides 90% of Venezuela’s hard currency.

Who should swoop in to rescue Maduro and his regime at its darkest hour? None other than Vladimir Putin. Rosneft, an oil company run by the Russian government, has agreed to continue providing Pdvsa with the oil products it needs in order to continue day-to-day operations. Despite losing access to the international banking system, Pdvsa has publicly stated that it has secured gasoline supplies until late March. Moscow has at least partially replaced the American supply.

Putin has incredibly vested interests in Venezuela – he has sought to expand Russia’s global influence since his ascendance to power in 2000, and this policy has seen the two countries form close financial and political ties. Venezuela owes Russia quite a bit of cash as well, to the tune of $3.5 billion. Just a week or two ago, a 400-seat Boeing 777 flew straight from Caracas to Moscow, with no one aboard except the flight crew.

Unnamed sources within Venezuela’s monetary authority claim the plane was loaded with 20 metric tons of gold, worth a staggering $800 million. In addition, the Venezuelan military is largely equipped with Russian-made arms, and there are plans for the AK-47 manufacturer Kalashnikov to open a factory in Venezuela, which would make it the first in the Western Hemisphere.

Putin is killing two birds with one stone: he is defending his South American ally and upholding his credibility in the eyes of his allies, and is antagonizing the United States at the same time. Just as Russia has western-allied Ukraine on its doorstep, Venezuela is the US’s Ukraine. If the situation in Venezuela worsens and Maduro is ousted, there will be stark domestic repercussions for Putin – and the western world will have won this battle. Will they win the war?