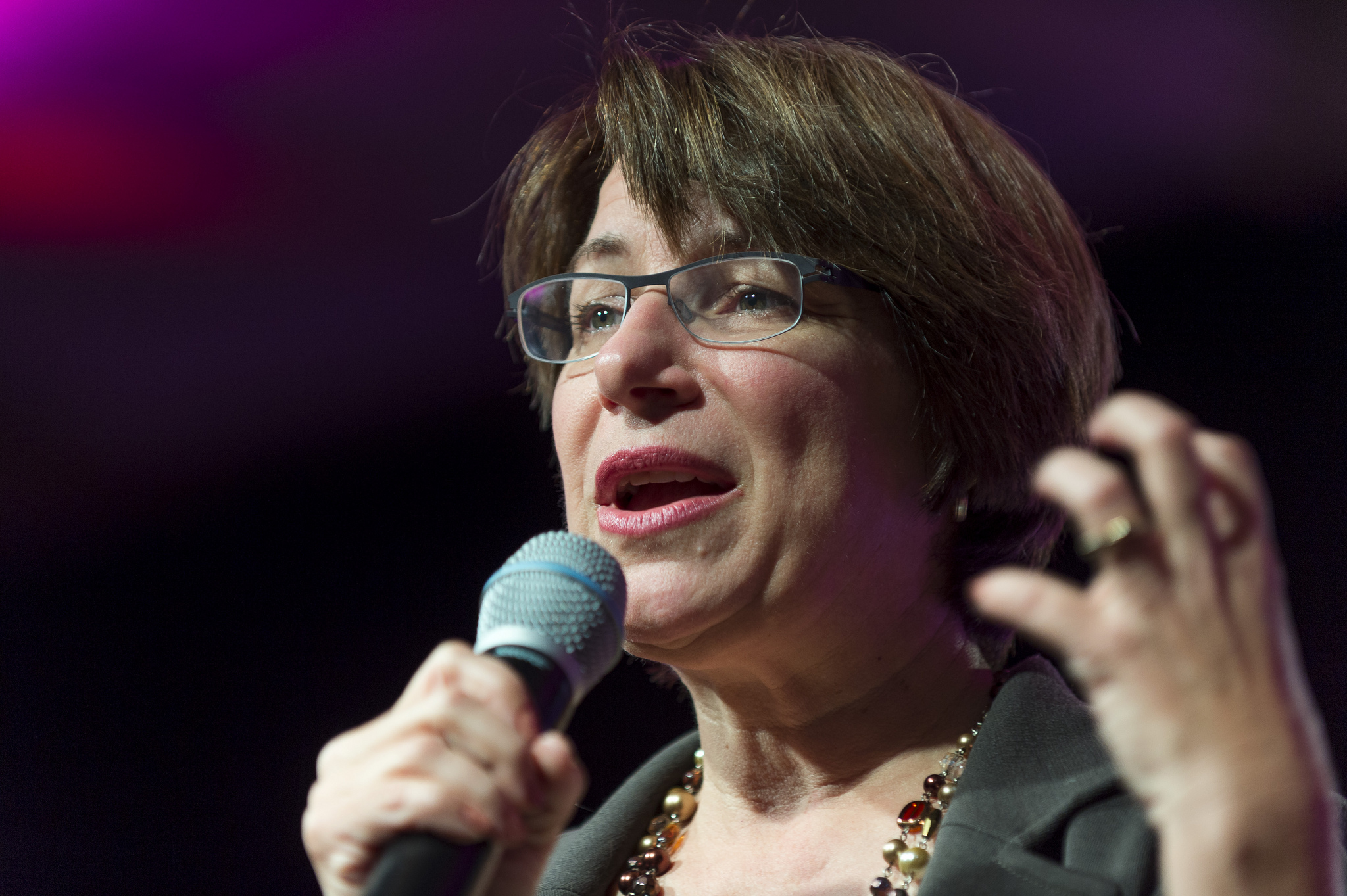 Throughout her career, Minnesota Senator Amy Klobuchar has cultivated a public persona as a composed pragmatist who can solve hot-button issues through level headed diplomacy. Klobuchar announced her 2020 candidacy earlier this month, and her campaign team has been actively branding her as a “Minnesota Nice” candidate. In her launch speech, the Senator pledged to “lead from the heart”.

However, even before her official announcement, the senator became engulfed in a controversy that suggested the opposite. Multiple accusations of staff mistreatment have surfaced, and details of her hostile management style have made headlines. Buzzfeed outlined how emails sent by Klobuchar between 1-4am would berate employees for minor mistakes and grammatical errors. Other reports by Huffington Post labelled Klobuchar as “habitually demeaning” and chronicled “multiple bursts of cruelty” and “bouts of rage” according to former staffers. Statistics appeared to confirm these allegations, as Klobuchar’s annual staff turnover is higher than any other senator.

Klobuchar responded to the criticism by addressing it head on at her first rally, stating: “I know that I can be tough. I have high expectations for the people that work for me. But I have high expectations for this country.” Many rushed to the Senator’s side, claiming that the criticism depicted a double standard. Several democratic congresswomen expressed how if Klobuchar were a man, her behaviour would be praised as tough and assertive rather than bossy and difficult. Studies have shown that people expect women to be nicer and more empathetic. Girls are held to higher standards of self-control and politeness. Stories about tough male bosses are often treated as interesting asides, rather than as defining their entire political character. Senator Jackie Rosen from Nevada stated: “I think we’re judged by a different standard. So what can seem tough in a man, the adjectives used for men, are not always so kind when they’re used for women.”

Yet, when reading accounts about the experiences of Klobuchar’s staffers, it is difficult to argue that reports are entirely the result of a sexist misinterpretation. These examples include an employee describing how Klobuchar hurled a binder at her, and how another departing staffer said that Klobuchar called her new employer to get her job offer rescinded. Klobuchar is not solely failing to be likeable, she appears to be mistreating her staff simply because it is in her power to do so.

Moreover, the public reaction becomes problematic when Klobuchar’s behaviour is praised. Indeed, she has been framed as a “Devil Wears Parkas” #Girlboss who is justified in her actions. Several pundits have asserted that not only is her behaviour acceptable, it is expected in political candidates that want to get ahead. Washington Post columnist Henry Olsen brushed her actions aside: “Forget all of these recent allegations…this shows that ‘Ms Minnesota Nice’ has the touch of steel a real leader needs.” In a time that has become an era of reckoning for workplace harassment, it seems out of touch to conflate Klobuchar’s brand of workplace abuse with having “high standards.”

Many have been successful in politics without having to resort to extreme management approaches. Barack Obama and George W Bush were both famously good bosses, who kept running jokes with staffers and set a positive tone in an already high-pressure work environment. Hillary Clinton earned her staff’s loyalty with her organized level headedness.

Although gendered double standards will undoubtedly affect the extensive field of female 2020 candidates, it would be a shame if feminism and female empowerment become warped to rationalize overbearing management. The Washington Post recently published an article titled: “Does it matter if Klobuchar is a mean boss?” It does. It matters, not only because the allegations undermine her public persona and the values that she has espoused, but because it represents a skewed form of feminism where all that matters is that women get ahead, regardless of the means.