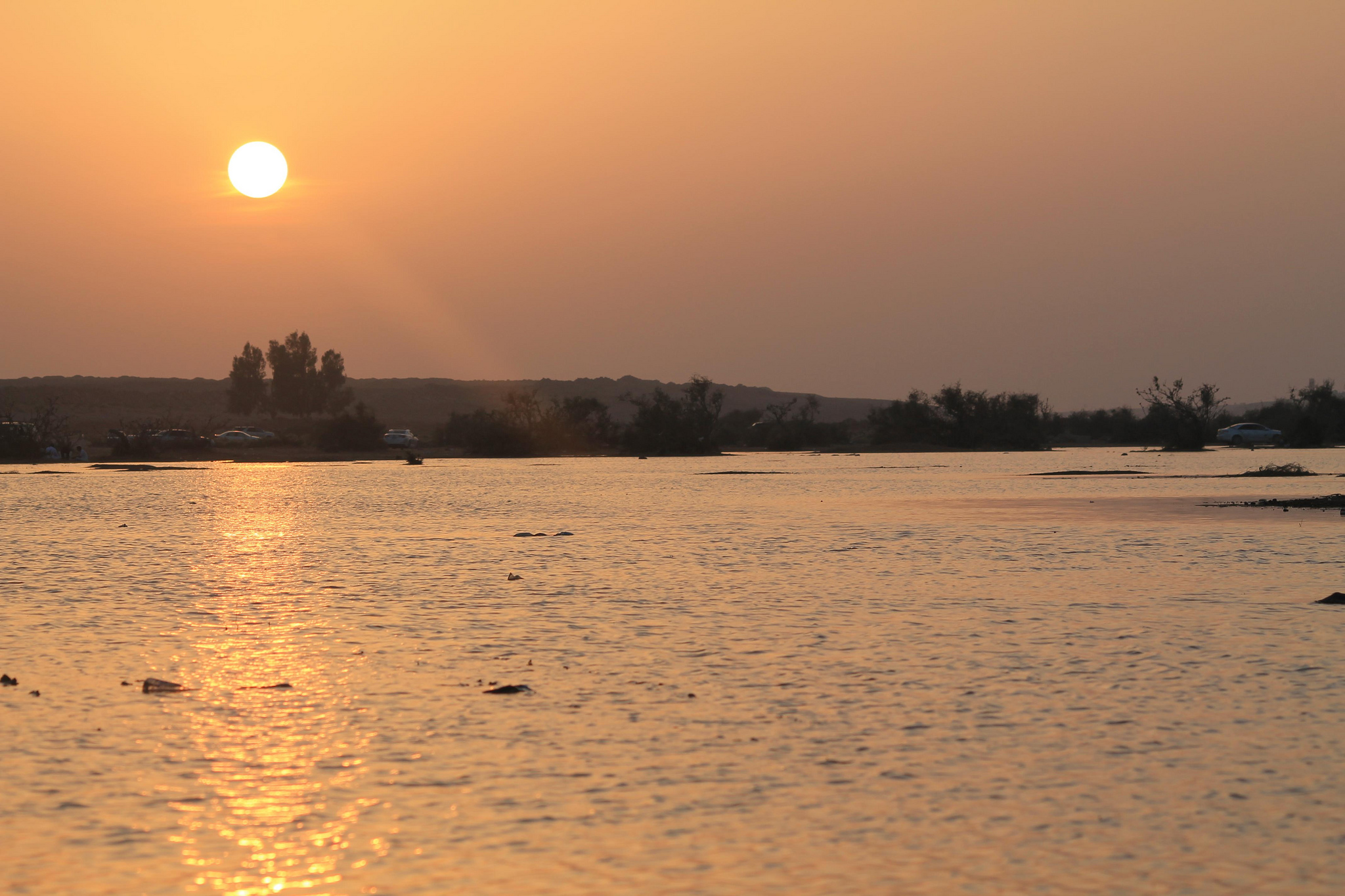 The enduring alliance between the world’s liberal democracies and the Gulf monarchies has grown vexatious. The Gulf monarchies are beacons of stability in a region wracked with instability and they have been reliable regional partners in numerous Western interventions in the region. But for these nations, the price of stability is subjugation. The wide highways and skyscrapers of the Gulf project modernity, yet underneath the surface lie ancient cultural sensitivities that oppress women, and drive proponents of liberty underground, or offshore.

In the past twelve months, three supposed ‘escapees’ of the Gulf have been drawn to global attention. Journalist, activist, and US permanent resident Jamal Khashoggi was effectively martyred last October for the cause of freedom of expression in Saudi Arabia. The daughter of the Emir of Dubai, Sheikha Latifa, attempted to escape her gilded cage last March, by sailing away from the Gulf with her personal trainer. Her father’s forces soon caught up with her and she has only been seen once publicly since. Eighteen-year-old Rahaf Mohammed barricaded herself in a hotel room in Thailand this January, when a Saudi official confiscated her passport as she tried to escape her family and society. Of these three high profile ‘escapees,’ hers is the only story with a happy ending; she was granted political asylum in Canada after the United Nations Refugee Agency intervened.

The adept use of social media and a desire for freedom are common to all of these stories. Khashoggi sought to change Saudi society from the outside. He used his Washington Post column to influence international opinion while using his large Twitter following in Saudi Arabia to influence domestic opinion, undermining the Palace’s authority. Sheikha Latifa documented her escape from Dubai through the same medium. Rahaf Mohammed initially used Twitter to appeal for help online, documenting her ordeal and winning global sympathy. She has since capitalized on this notoriety, criticizing Saudi society, and the male guardianship system in particular.

The Gulf monarchies take religion and customs seriously; in many ways, they give reason and purpose to the continued existence of the monarchy in these states. Traditional Sunni Shari’a places authority in a monarch as God’s human representative. The monarch is in turn expected to defend Islam and its customs, illiberal or not. To do so, these states have immunized themselves against strident dissent in pursuit of civil liberties. They have done so by distributing their vast oil wealth generously amongst their populations through negligible taxation and generous living cost subsidies.

In turn, the Gulf monarchies have found that material wealth generates a peace dividend. At the individual level, why threaten the social order that has delivered you peace and prosperity? For Gulf citizens concerned about women’s rights, it is a case of ‘the more you have, the more you have to lose.’

Yet there is a fatal flaw with this maxim. ‘The more you have’ only applies to you if you can legally possess something. For women in these societies, they may not. On the contrary, the religious and legal principle of male guardianship entrenches discrimination against females. The Unified Personal Status Code of the GCC States codifies the Shari’a principle of male guardianship, wali in Arabic, across the bloc.

Custom mandates that for almost all significant social interactions, a woman must gain the permission of her male guardian, most often a father, brother, or husband. Permission is needed to travel, work, get an education and much else. A woman’s freedom is entirely at her guardian’s discretion. In effect, far from having property, women are themselves property.

Given these repressive conditions, it is no wonder people try to escape. The high profile cases of the last twelve months are only representative. Many people, mostly women and domestic servants, attempt to escape these conditions every year. Some succeed, many don’t. While it is impossible to know the exact number of escapees, a Saudi sociologist estimated more than a thousand women fled that country alone in 2017. The larger issue here is the attitude the Gulf monarchies take towards these people. Rather than respecting the wishes of these refugees, the Gulf States actively seek their repatriation. Where a liberal-democracy would take no offence to a citizen attempting to emigrate, these states see a woman’s emigration without male permission as an international embarrassment and have sought to stop it.

It cannot be said that the liberal democracies have stood by and done nothing as their Gulf allies oppress their citizens. Canada sparked a diplomatic dispute with Saudi Arabia last August, when it demanded the immediate release of women’s rights campaigners imprisoned in the country. The vibrant civil societies that exist in the liberal democracies give rise to organizations that pressure their governments to criticize the Gulf states on human rights abuses. Human Rights Watch, Amnesty International and others bring public executions and arbitrary imprisonment in these states to the attention of liberal governments globally. However, economic advantage and power politics play an outsize role in the considerations of the liberal democracies.

The Gulf monarchies retain power tightly. Their wealth ensures stability, and that is attractive to the liberal democracies. The settled calculus for the US, in particular, has been a subtle ignorance to the human rights abuses of these regimes, in return for military access to sustain their various Middle Eastern involvements, and to ensure the steady supply of oil for the global economy. Additionally, the UK and France export a large portion of their arms production to the Gulf, and don’t wish to endanger that trade by pushing too hard on human rights. Even as Canada has stood up for human rights in the Gulf, to such vitriolic rebuke, it hasn’t found the wherewithal to cancel its contract to supply Saudi Arabia with Light Armoured-Vehicles.

However, the strategic imperatives that drove this settlement are shifting. Firstly, the expansion of US oil production as a result of the shale boom has put a stop to their domestic dependence on foreign oil. Secondly, the Trump Administration’s determined withdrawal of forces in the Middle East lessens the strategic importance of military bases in the region by some considerable margin.

It has been seen that where the US goes or doesn’t go militarily, the other liberal democracies often follow. These developments mark a significant change in the political calculus for the liberal democracies’ relations with the Gulf monarchies. Future liberal-democratic governments seeking to emphasize human rights in the Gulf will have a freer hand to do so.

Despite geopolitical shifts, the Gulf monarchies are unlikely to change their social structures according to foreign wishes. The Royal Houses of the Gulf, al Saud in Saudi Arabia, al Thani in Qatar and the numerous Houses of the Emirates, derive their authority from a steady mix of religious conservatism and economic prosperity. Hypothetically, an abrupt abandonment of the male guardianship system, by law or by custom, would undermine each monarch’s legitimacy in the eyes of their people.

By breaching this fundamental religious teaching, these monarchies would undermine their claim to protect and project Islam, compromising the beliefs of many citizens. But while the Gulf monarchs seek to remain legitimate in the eyes of their people, the societal injustices they perpetuate simmer beneath the surface.