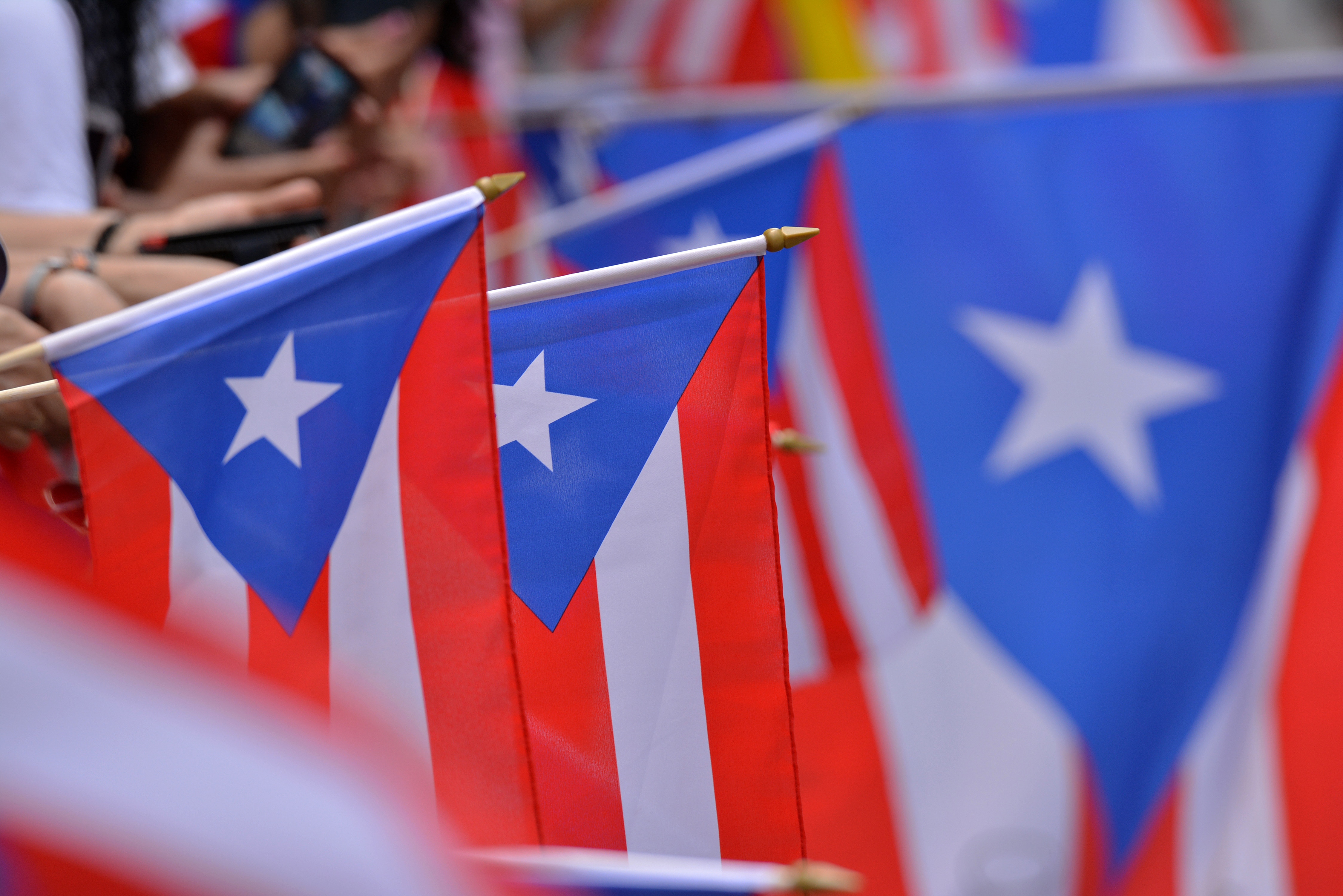 As elections approach, presidential candidates have kicked off their campaigns in the United States and are making electoral promises to have a chance in leading the country in 2020. As per usual, some candidates are attempting to garner support in a forgotten American territory: Puerto Rico. Presidential Democratic candidates Julian Castro and Elizabeth Warren both visited the island in January in the hopes of appealing to the Puerto Rican vote.

At the forefront of their campaign is the question of statehood, which has been a key debate in its relations with the United States. Puerto Rico’s statehood remains in limbo as there have been various attempts to change its status. Presidential candidates campaign on this matter and promise change to the people, but no effective action has been taken so far. The relationship between the United States and Puerto Rico is complex and should not be overlooked.

After the Spanish-American War, the United States took control of the island and granted Puerto Ricans citizenship in 1917. Since then, Puerto Ricans hold an American passport, but do not have the right to vote in the general elections. They can, however, vote in the primaries. In 2016, Marco Rubio received 27,484 votes for the Republican Party, while Hillary Clinton dominated the Democrat vote with 36,026 ballots in their respective primaries. Like other unincorporated territories such as Guam and American Samoa, while they help nominate the presidential candidates, they have no say in who will become their head of state.

This time around, Castro and Warren are attempting to build a support base from Boricuas living in mainland U.S, mainly in the state of Florida where 1.2 million Puerto Ricans reside, as well as those who remain on the island. After Hurricane Maria struck in 2017, the relationship with the Trump administration soured. The candidates are using this to their advantage in advancing their own platforms. For instance, Castro noted that Trump “failed the people of Puerto Rico,” and Warren stated that Puerto Rico has been treated with “extraordinary disrespect.”

Puerto Rico is a self-governing commonwealth of the United States currently headed by Ricardo Rosselló from the New Progressive Party (PNP). As such, Puerto Ricans still fall under federal law and regulation, and pay billions in federal taxes every year. They directly vote for their head of government, while a delegate is sent to Congress to debate on legislation and sit on committees, but does not hold voting rights.

Since the first gubernatorial general election in 1948, Puerto Rico has held five referendums concerning the status of the country under the United States. The statehood debate encompasses three positions: remaining a commonwealth, become independent, or become the 51st state. In 2017, Puerto Ricans voted to join the United States as the 51st state with a 97% majority, but a low turnout of 23%. This result was due to the boycotting of the election by opposition parties criticizing Rosselló for the misleading question, and the financial crisis the country faces as it declared bankruptcy a few weeks before the vote.

While referendum votes have been generally split since 1948, there has been an increasing preference toward statehood. In the 2012 referendum, for instance, a majority of 61% chose statehood for the first time. These referendums are non-binding but hold a symbolic significance as they indicates that Boricuas want change amid the 10 year recession.

Trump refused to consider Puerto Rico’s statehood due to disagreements with the mayor of San Juan who criticized hurricane efforts. In response, Castro and Warren have supported the demand and proposed negotiating with Congress on this matter. This has been an ongoing debate, which propelled former President Clinton to establish the President’s Task Force on Puerto Rico’s Status in 2000. This mission focuses on the status question, and build policy and development initiatives to redress the country.

Gaining support from Puerto Rico can have important effects in the primaries and the general elections. The number of Puerto Ricans living in Florida have rapidly grown in the past ten years, and the population on the island has been on decline due to the economic recession and the devastating effects of Hurricane Maria. Boricuas are the second largest Hispanic group in the United States and make up 31% of Hispanic eligible voters in the state of Florida, which holds 29 electoral votes.

Furthermore, Puerto Ricans are eligible to vote as soon as they move to mainland U.S. as the constitution grants voting rights to citizens living in any of the fifty states. In the Democratic Party primaries held in 2016, Hillary Clinton was able to obtain 44 delegates  from Puerto Rico, contributing to the 2,842 delegates that allowed for her nomination. Gaining support from Puerto Ricans can provide a slight upper hand to presidential candidates during the primaries.

Puerto Ricans are not to be forgotten. After the devastating Hurricane Maria, many have fled to the United States but the numbers are unknown. While it is difficult to confirm whether there is a clear preference for statehood, there has been an increasing demand for change. The influx of Boricuas entering mainland U.S has been going on for years amid the economic crisis on the island. Florida is now the state with the largest Puerto Rican population. If registered to vote, they can have an impact on the upcoming elections.

While Castro and Warren have shown their solidarity with the people of Puerto Rico, it is a matter of taking action and opening dialogue, rather than making empty promises.