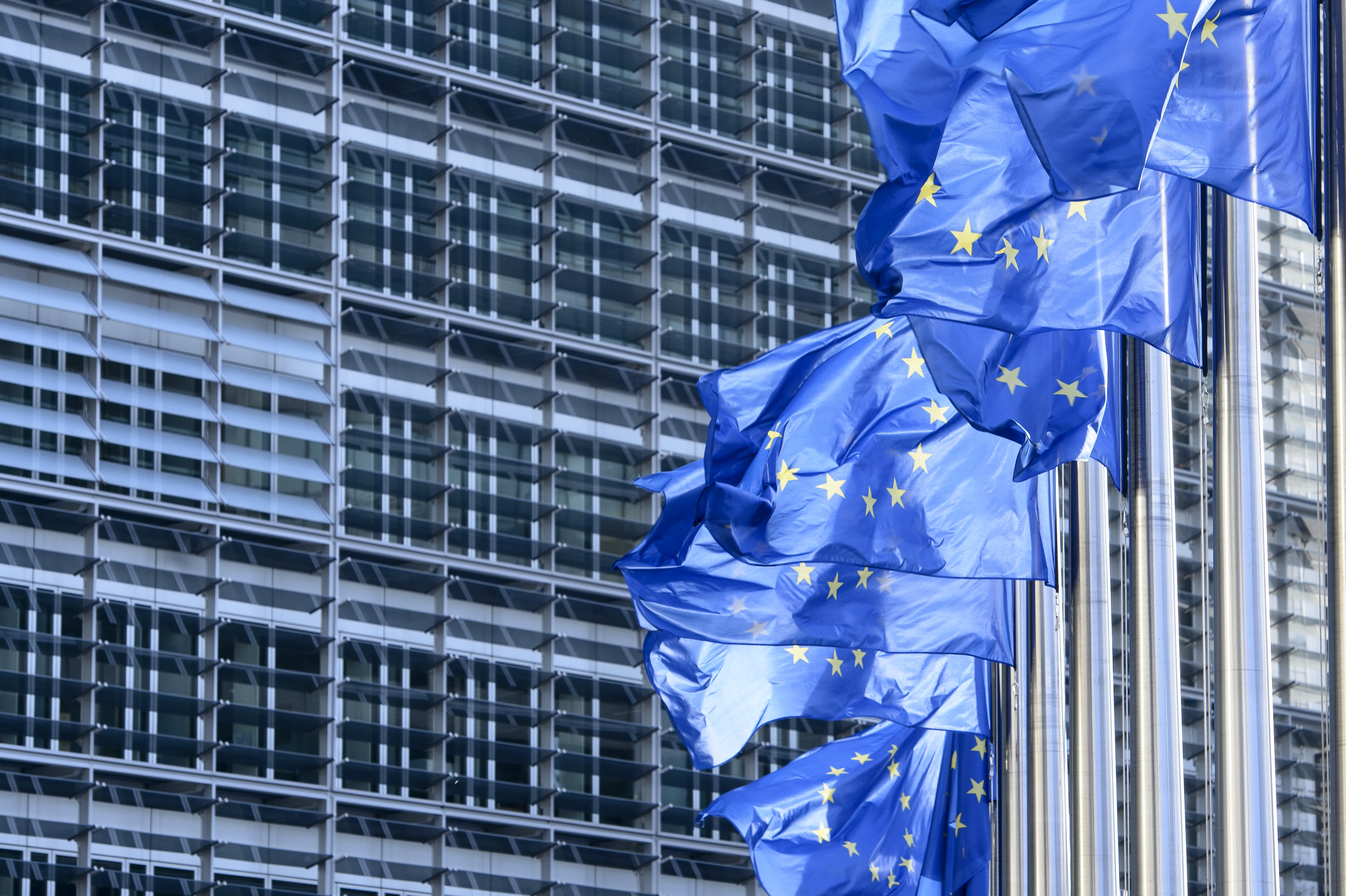 The 2019 Munich Security Conference (MSC) promised to be a telling display of rising U.S.-European tensions and it did not disappoint. The summit concluded its 55th annual meeting on Sunday, February 17th amid headlines pitting German Chancellor Angela Merkel against U.S. Vice President Mike Pence. The MSC has a rich history, beginning in 1963, with the purpose of providing a venue for international security experts and political leaders to discuss important security issues. In the beginning, it served as a means of facilitating discussion largely between West Germany and NATO member states. The first conferences were held in the context of the Cold War and focused on Western policy and the maintenance of alliances, described as the “transatlantic family meeting.”

Today, MSC has evolved from its initial “transatlantic” roots to a diverse convention of states from various regions, giving voice to growing powers such as China and Iran. The conference has acted as a forum for countries to voice grievances and present policies, with important moments defining the most pressing issues of security policy in the world. Often, countries will air grievances and directly confront other states’ foreign policies. In 2007, Russian President Vladimir Putin criticized the United States of overstepping its boundaries by expanding military operations, developing new ballistic missiles, and supporting the NATO expanse into the Baltics.

Over 600 representatives convened in Munich for the weekend this year, including 35 heads of state and 30 defence ministers. This year’s conference demonstrated the growing shift in American foreign policy under the Trump administration, especially in regards to U.S. relations with European allies. In his speech, Vice President Mike Pence discussed the policies of the administration, highlighting Trump’s “America First” stance. The address demonstrated the growing dichotomy between the United States and European allies, as Pence encouraged the reimposition of sanctions on Iran and the isolation of Russia.

Consistent with overarching global tensions, this emphasis on American unilateralism was met with notable European hostility. The audience remained eerily silent when Pence said he brought the “greetings from the 45th president of the United States” and the end of his address was met with cold, unenthusiastic applause.

In stark contrast, German Chancellor Angela Merkel took the opportunity to rebut recent policies and rhetoric coming from the Trump administration. Merkel emphasized multilateralism, especially in regards to European unity, and defended the Iran nuclear deal. Merkel also directly challenged President Trump’s unilateralist rhetoric, questioning the claim that German cars are a threat to U.S. national security when the biggest BMW plant is in South Carolina. In an indicative display of global attitudes toward the Trump administration, Merkel’s speech received a standing ovation from all in the room, barring only Ivanka Trump.

The increased tensions between the United States and European powers have opened up a new opportunity for rising powers, mainly China and Russia, to capitalize on the global disapproval of recent U.S unilateral policies. Notably, the Russian Foreign Minister, Sergey Lavrov, encouraged the creation of a “United Europe.” Emphasizing an increased American pressure against Russia, Lavrov claimed that other European countries were “dragged” into a confrontation with Russia.

The 2019 conference clearly demonstrated the increasing tensions between the United States and its rivals China and Russia, as well as the newfound American hostility toward allies in Europe. However, not all members of the U.S. delegation hold the same sentiments coming from the White House, demonstrating another fissure exasperated by the contentious policies of the Trump Administration domestically. The bipartisan delegation included members of Congress, including Speaker of the House Nancy Pelosi, and former Vice President Joe Biden.

Joe Biden’s speech sought to reassure European allies of American leaders’ commitment of returning to the status quo of traditional U.S. foreign policy following the Trump Presidency, promising that “this too shall pass.” Speaker Pelosi also attempted to ease European concerns, promising that while the White House remains focused on unilateralism, Congress is committed to maintaining multilateral efforts including NATO. Republican Senator Lindsey Graham, though praising Trump’s attempt at changing the foreign policy status quo, also criticized the President’s decision to pull troops from Syria without conferring with allies.

Despite American calls for multilateralism outside of the White House, the rhetoric of the conference demonstrates that European countries are not waiting for the induction of new American leadership. European countries, led especially by Germany, have begun to establish stronger connections with Russia and China, ignoring any objection from the U.S. China’s Belt-and-Road debt-for-development initiative has increased Chinese involvement in Europe. As the Trump Administration continues to administer protective measures against both countries’ manufacturing industries, China and Germany will continue to find more incentives to work together.

For those interested in maintaining U.S. hegemony, the rhetoric coming from the MSC should be alarming. European leadership has demonstrated a willingness to diverge from American interests and seek new partnerships. If Angela Merkel and Sergey Lavrov’s addresses indicate anything, it is that European multilateralist efforts can and will exclude the U.S. if American leadership is unwilling to make concessions.